Real Madrid have officially signed French midfielder Aurelién Tchouaméni from Monaco for a fee of €80m, with €20m in add-ons, with the news being confirmed by both clubs.

The 22-year-old will join the Spanish champions and current UCL winners on a six-year contract. He will undergo a medical on 14 June, before being unveiled at the Santiago Bernabeu on the same day.

One of the most exciting talents in Europe, Tchouaméni started out in the youth system at Bordeaux, making his competitive debut for the first team in the 2018-19 Europa League at the age of 18. He excelled as a central midfielder throughout the next two seasons before Monaco snapped him up for €16m. After an initial adjustment period, he became a regular starter for the principality club, mainly as a defensive midfielder. He was named Ligue 1’s young player of the year in 2020-21.

Born in France to Cameroonian parents, Tchouaméni was eligible to play for the country of his parents’ birth, but chose to represent France instead. He has already made 11 international appearances for Les Bleus, winning the 2020-21 Nations League along the way. 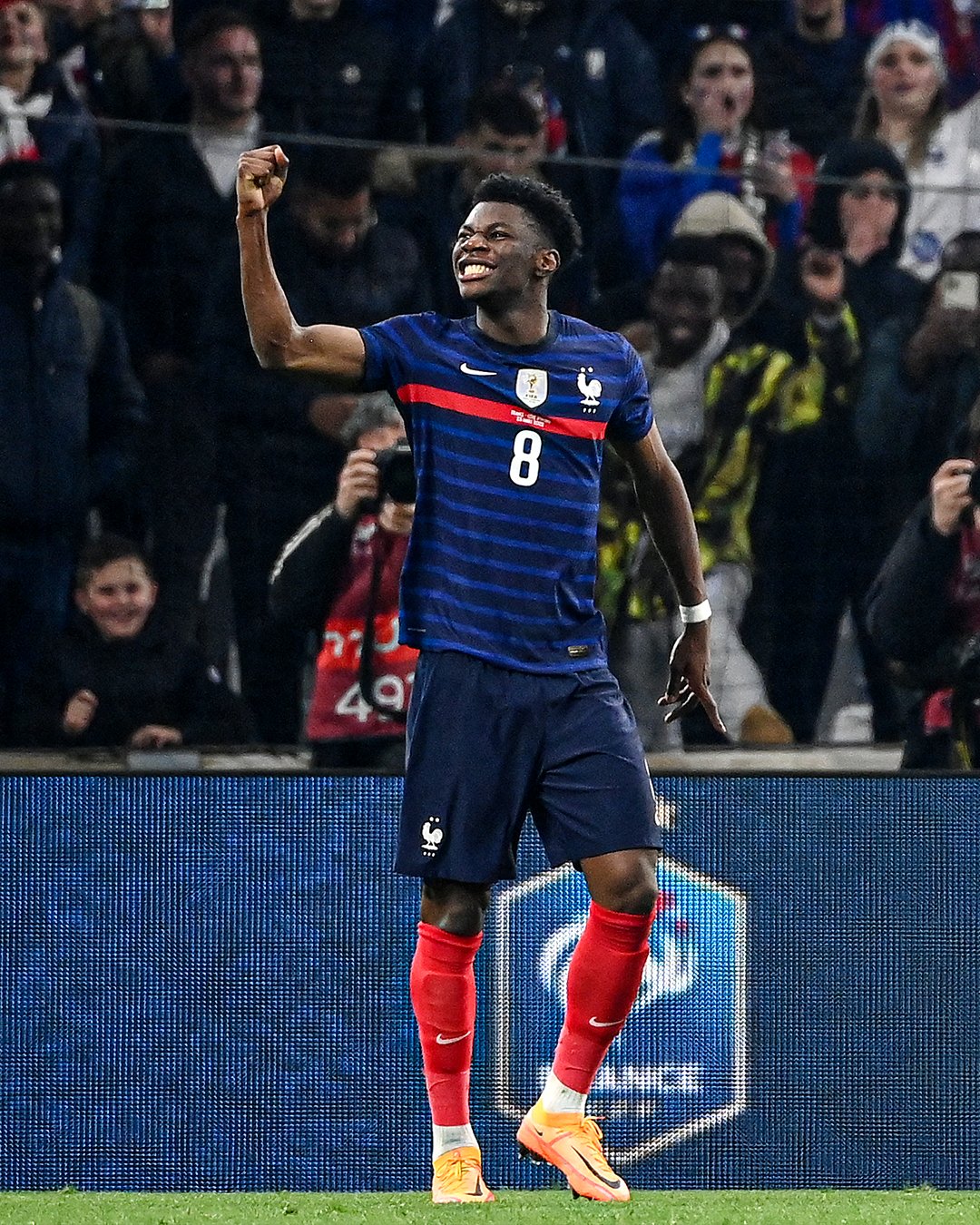 Strong, composed and quick at reading the game, Tchouaméni’s exploits caught the attention of several leading European clubs, including Liverpool and PSG. But with the player having his heart set on a move to the Spanish capital, Real Madrid were quick to get the deal done. This came right after Mbappe had snubbed them to stay at PSG, meaning the club had enough cash to splash on Tchouaméni.

The Frenchman is Real Madrid’s second major summer signing after defender Antonio Rudiger. Along with fellow France youngster Eduardo Camavinga (19), Tchouaméni is being lined up as a long-term replacement for the brilliant but aging midfield trio of Luka Modric (36), Toni Kroos (32) and Casemiro (30). But Tchouaméni is talented enough to make an immediate impact and will present head coach Carlo Ancelotti with a welcome selection headache.

Cancelo and Guedes on target as Portugal extend unbeaten run

Something Meaningful, A Tattoo For Real Madrid’s Colossal Goalkeeper