No football fan can forget the night of 24 May 2014, when Atlético de Madrid’s fantasy of raising the UEFA Champions League trophy for the first time was stamped by their opponent from the same city, Real Madrid at Lisbon. Sergio Ramos scored the equalizing goal in the 93rd minute, leading to 3 additional goals by Real at extra time.

Thibaut Courtois, the then goalkeeper of Atlético didn’t return to the Champions League final for eight years after that game. But when he did, he got to feel like a true Champions League hero with the same side who humiliated him a while back. Courtois deserved all the respect after his man-of-the-match performance that helped the La Liga champions guarantee a record-breaking fourteenth European Cup win on Saturday. 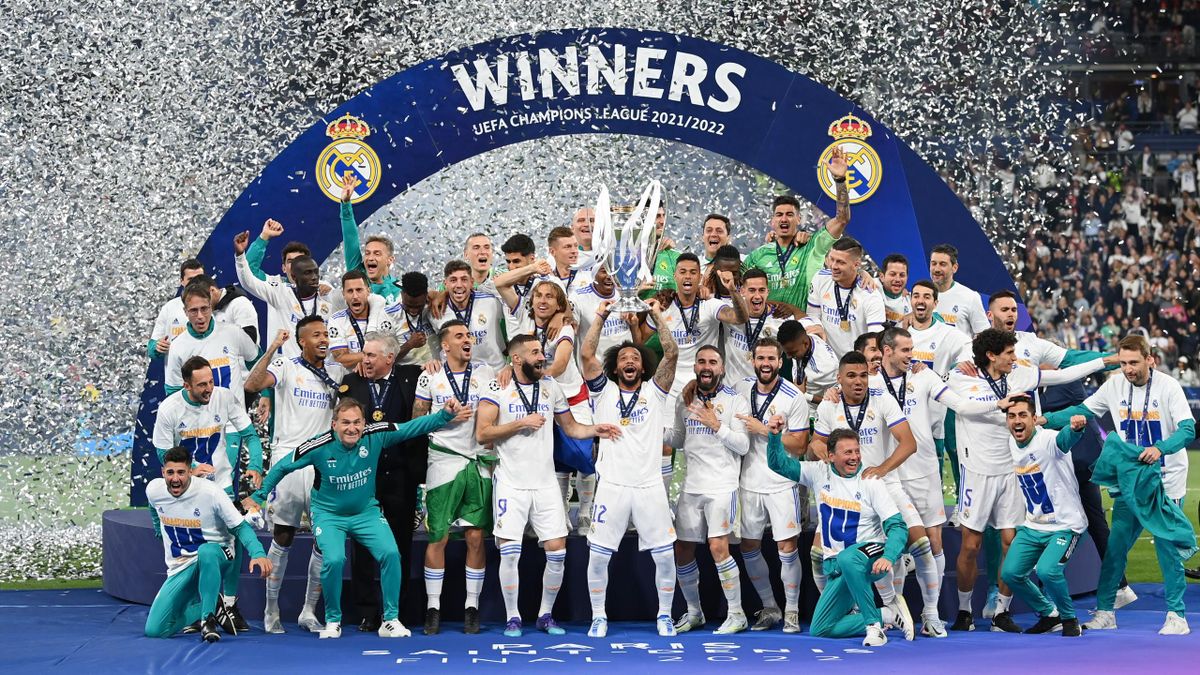 Even though Vinícius Júnior scored the winner against Liverpool, the Belgian doorman’s saves had a much greater impact at stade de France. Given the poor performance of Real in the first half, if it wasn’t for Courtois, Liverpool might have scored some goals. The UCL final against Liverpool was a stirring recognition for the Belgian hotshot, with that taken into account.

He was a “backstabber” according to Atlético de Madrid and Chelsea fans. For Atlético allies, he joined an opponent side in the same city. At the press conference after the match, he shared how glad he was to earn respect on his name since he believes he hasn’t been treated fair, particularly in England, notwithstanding an extraordinary season with Chelsea. But for all the Madridistas around the world, he is El Savior, in other words, “the Savior”.

The people who have observed Real Madrid’s La Liga and Champions League triumph this season can comprehend the reason why Courtois has such an endearment. On the off chance that Vinícius or Benzema scored, Courtois ensured Real Madrid did not get defeated. Being the first goalkeeper in the history of UCL to make 9 final match saves, he truly deserved to be the Man of the Match. Courtois retaliated against each of Liverpool’s strikers with a sensible entry, great reflexes, and a shut corner of involvement.

The player’s love for Real Madrid was revealed quite a while back. The Belgian goalkeeper joined Chelsea for £7 million in July 2011. A gathering of columnists from a Belgian TV slot went to Courtois to meet with him before the goalie joined the English crew. In the video footage, there was a shot that uncovers a Real Madrid banner at the back of Courtois’ room. He was always a fan of Iker Casillas.

Courtois later played for Atlético de Madrid on loan for a long time, where he demonstrated his expertise before returning to Chelsea. From that point onwards, he stayed as a reliable player for the Stamford Bridge crew before joining Real Madrid in the late spring of 2018. Madrid was going through a great deal of disturbance at that point. Cristiano Ronaldo and Zinedine Zidane, both withdrew from the club. The deficiency of two renowned legends brought up many issues at the core of the club.

Courtois made his entry to the club when Keylor Navas was the trustworthy goalie down the wooden post. Thibo’s presentation season in a Real Madrid jersey was hard. Being a new player, he became the target of criticism for the defenders’ mistakes and the goals he couldn’t save. Aficionados of Navas also had some misgivings about him. 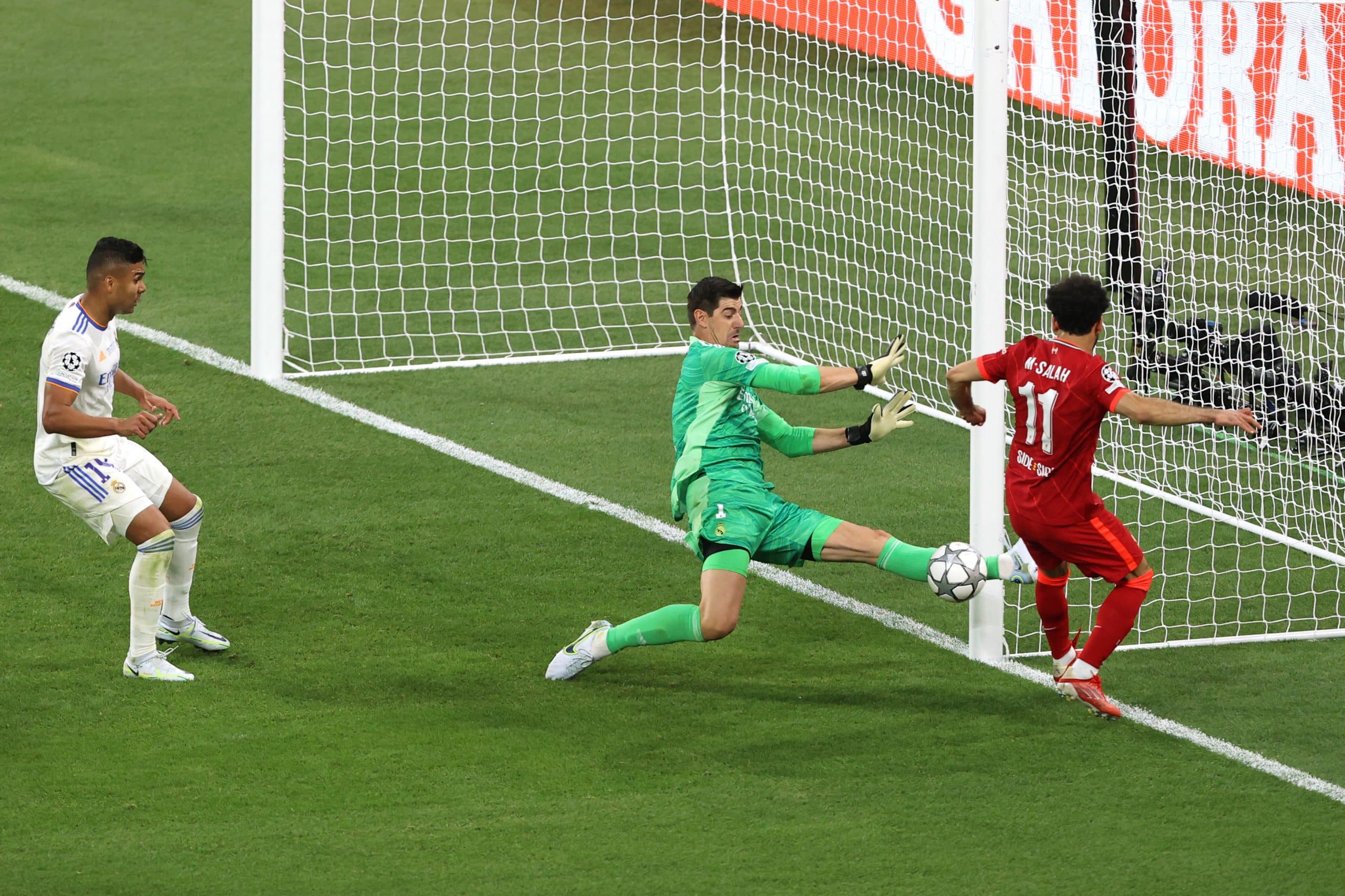 Later, he managed to demonstrate how good of a keeper he was to everyone who had judged him wrongly. Nobody can challenge Courtois’ situation as Real Madrid’s number one goalkeeper any longer. Madrid won La Liga in the 2019-20 season, and Courtois was named the season’s best goalkeeper and won the Zamora cup.

With acclaim, appreciation, a Man of the Match award, and a Champions League trophy lift, Benzema wasn’t exaggerating when he said Courtois is the best goalkeeper in the world. Eight years down the line, from losing a Champions League final, Courtois has moved forward to the most noteworthy brilliance!

Rameesa Ameer is a literature graduate, freelance translator, and lover of football ad-infinitum.