Valencia announced on Thursday that Gennaro Gattuso has been named the club’s new head coach.

The 44-year-old, who was previously the manager of Napoli, will replace Jose Bordalas, who was fired by the club last week.

Gattuso has also managed AC Milan, where he was a combative midfielder for thirteen years, and won the Italian Cup with Napoli in 2020 as a major trophy in his young coaching career. 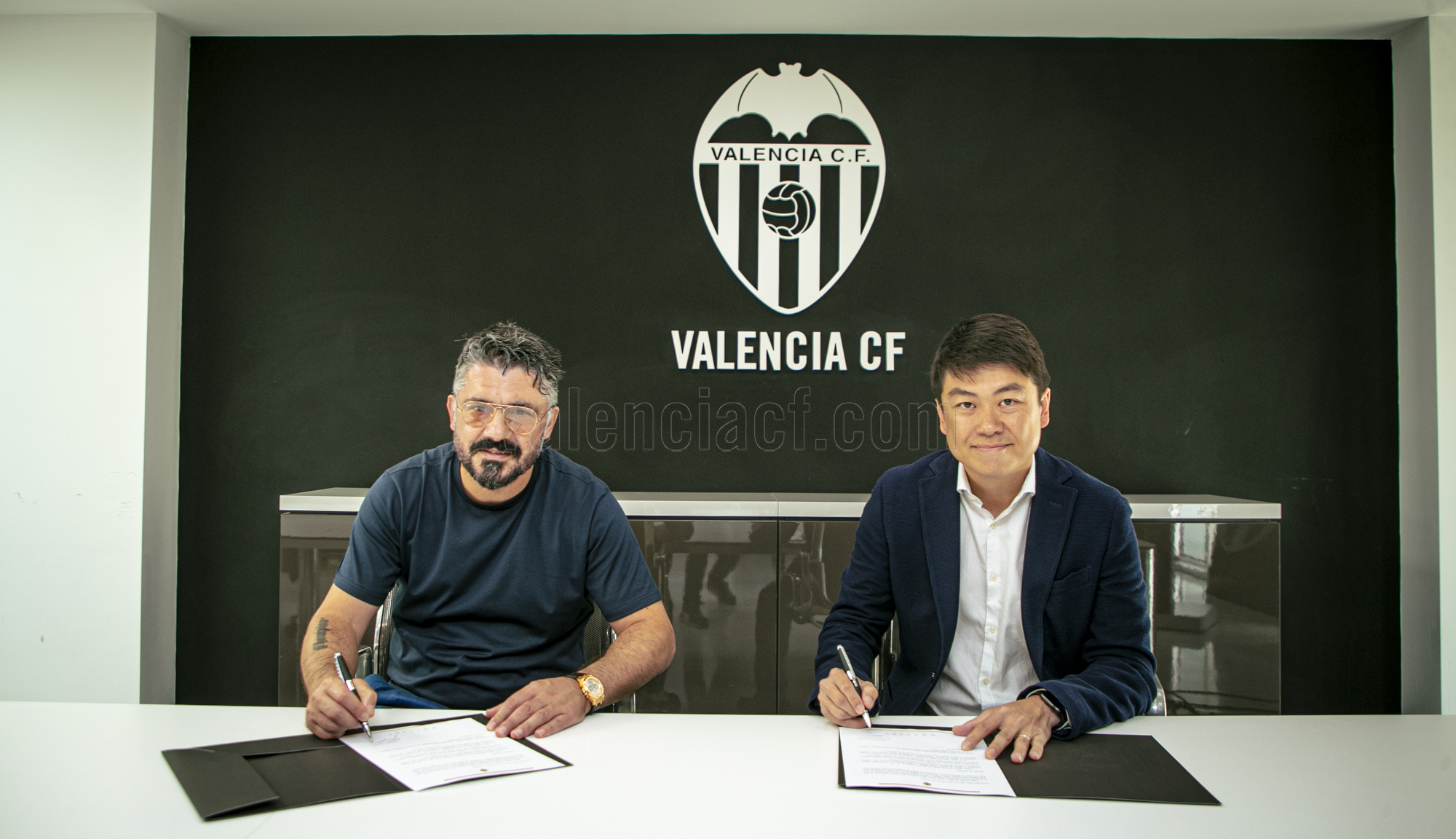 “For me, football is passion, respect for the game, and love for the ball,” Gattuso said in a video posted by Valencia on social media.

“I know what it is to be afraid of Valencia. I have seen great teams fall in this (Mestalla) stadium, which will celebrate its 100th anniversary this season.”

The Italian world Cup winner has been without a club since leaving Napoli in May 2021.

Martin Ødegaard as a religious experience