Brazil legend Marta has made an emotional appeal to her future generation on Sunday, telling them they are responsible for the survival of the women’s game in her football-obsessed country.

The 33-year-old Marta was addressing the media after Brazil was knocked out by hosts France in the ongoing FIFA Women’s World Cup. 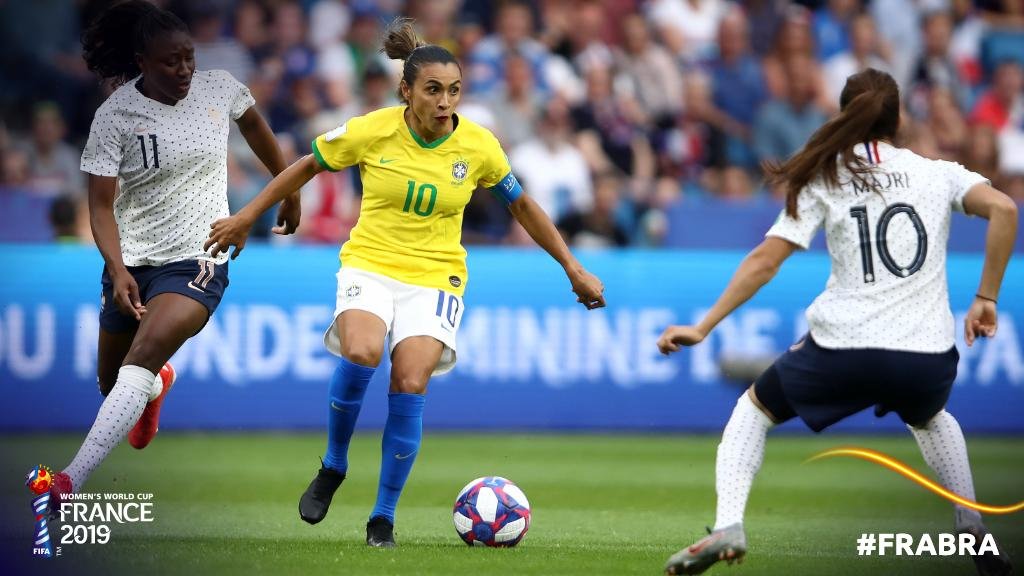 Marta, widely considered as the best women football player in the history is leaving the game without fulfilling her dream of winning a World Cup in her illustrious career filled with individual honours.

During her time with the national team, Brazil finished World Cup runners-up in 2007 as well as grabbed silver medals at the Olympics in 2004 and 2008.

“We’re asking for support, you have to cry at the beginning and smile at the end,” said Marta, who surpassed Miroslav Klose to become the record World Cup scorer with 17 goals.

"Cry in the beginning so you can smile in the end"

Marta's message for Brazil's next generation will give you CHILLS. ?? pic.twitter.com/waDAFlgM4F

“You have to want more, train more, to be ready to play 90 minutes, plus 30 minutes extra-time and every minute.”This is what I ask the girls,”

she added before hailing fellow veterans Formiga and Cristiane who are also likely to have played in their last World Cups.

“Formiga is not forever, neither is Marta, neither is Cristiane. Women’s football depends on you to survive. Think about it, savour it.” 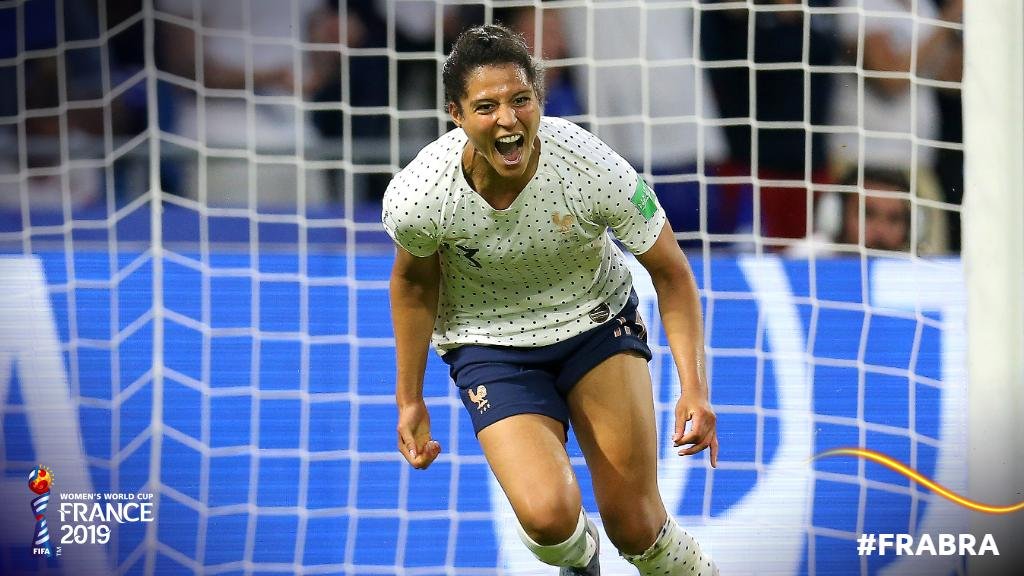 In the round of 16, hosts France overcame the Brazilian challenge in extra time and advanced to the quarter finals.

Captain Amandine Henry scored a dramatic winner in the 107th minute. During the full time the score was 1-1. Thaisa levelled the score for Brazil, after Valerie Gauvin put the hosts in front.

France will face either reigning champions the United States or Spain in the last eight in Paris on Friday.

The Iconic San Siro Stadium Is Getting Demolished