The conclusion of Manchester United Vs Liverpool is interesting for various reasons, not least of them its effect on the red devils’ manager. Ole Gunnar Solkjaer was probably on the verge of exiting the hallowed ground of Old Trafford, although Ed Woodward stated that he is safe for the moment.

However, the general assumption among pundits and experts is that, had things gone awry against Liverpool, Ole would have surely been sacked. Manchester United had a pretty solid performance, considering they were the literal underdog in this game and loathed with injuries that limited Solksjaer’s choices in numerous positions across the field.

"We got a result, but the performance wasn't what we hoped for."

"Brandon Williams was absolutely exceptional, man of the match for me."

The red devils entered this game with a horrendous form, winning only one game in the last 5, against League one Rochdale on penalties. By the end of the game against Liverpool, probably they have been thankful for the draw, but more importantly, Ole surely was. The incredible pressure on him was palpable, as most journalists and pundits predicted a heavy loss against Liverpool, followed by a sacking.

However, now that this big fixture is over and Ole is not sacked (at least for the moment), can he extend his shelf-life at the club? Yes, this needs the team to flip their current form around starting from next Thursday’s Europa League tie against Partizan FK, followed by some relatively easy PL fixtures against Norwich, Bournemouth, Brighton, and Sheffield United.

An EFL Cup fixture against Chelsea might be another test for Ole’s club and maybe another nail in his coffin, seeing that Frank Lampard’s side is finding their footing at the top of the table. Currently, Man United stand at 13th in the standings, within 2 points from the first club in the relegation zone (Newcastle Utd). This situation is simply unacceptable for a club with such a pedigree both in England and Europe, which can only add more pressure to the mind of Solksjaer.

The value of time.

Back to Manchester United’s boss, he doesn’t seem to be very relieved on the touchline, which is visible in any Man Utd match at this period. Indeed, the mounting criticism for his side is getting to him. Though, much of that criticism is towards the players who seem to be a miss more than a hit, making it a much-deserved critique. When most pundits consider Aaron Wan-Bissaka, who has just come to the side this season, the best player in the team, he has to know that something is going wrong in his system.

To be fair, the injury bug that has been accompanying Solksjaer’s reign since he took over the club throws many shades over his tactical choices. As a matter of fact, in this very fixture last season, Man Utd had been missing six players to injury and had two more injured during the game that ended 0-0. Ultimately, a combination of luck, tactical mishaps, and horrible performances have put the Norwegian boss in a muddy situation with the club’s board of directors and Ed Woodward in particular. 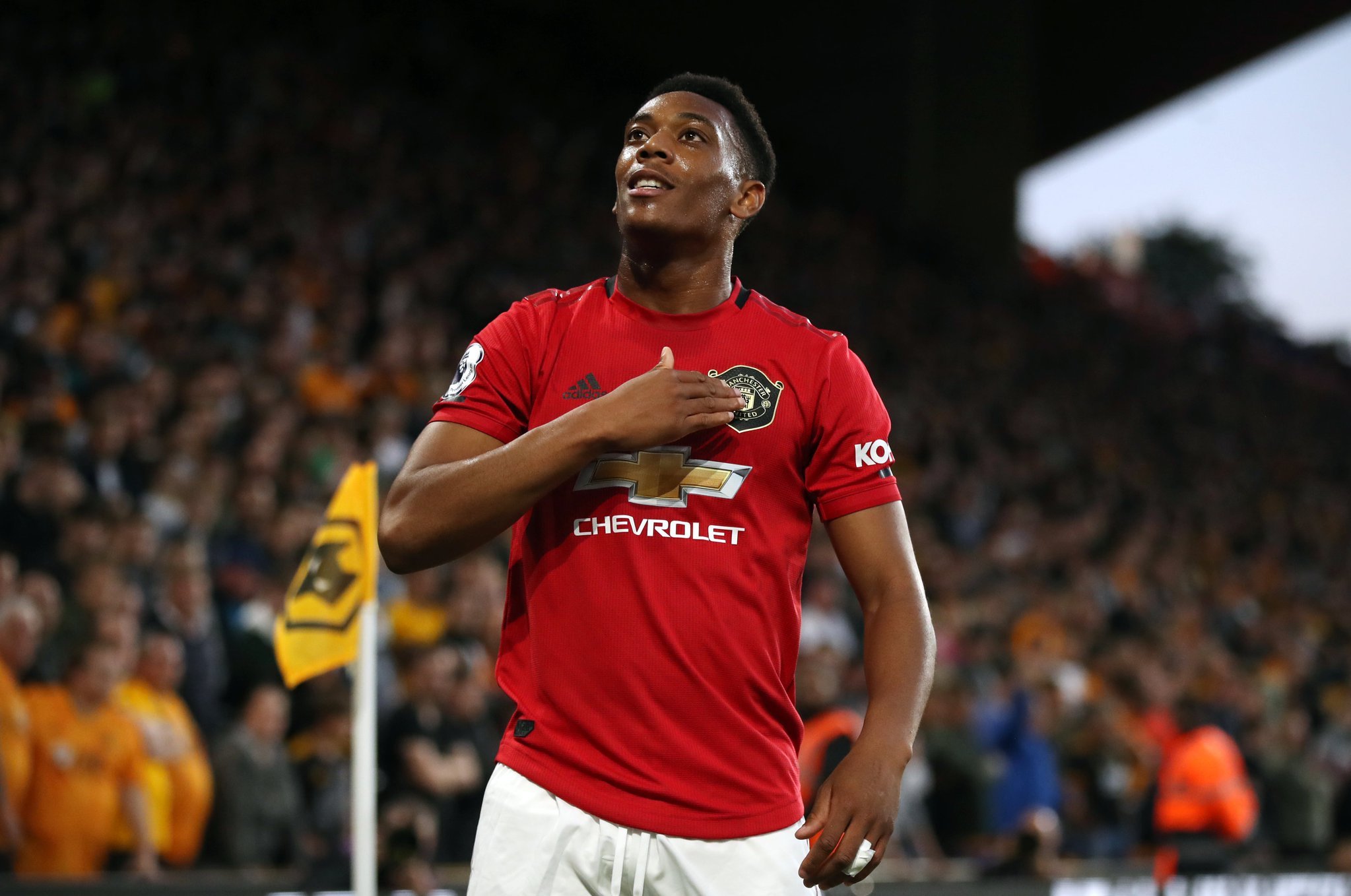 Finally, this result might be like a water illusion in the desert that hides other failures coming in the future. Conversely, it might be a launching pad for Ole and the players considering the historical significance of the fixture. The follow-up is crucial, as Solksjaer is probably playing every fixture going forward as if it is the last match. His players should step up their game, with the likes of Rashford, Martial, etc not tapping into their full potential that the fans know they have. The fate of Solksjaer is linked primarily to his results in the next couple of months, both in PL and Europa League, which might end up being their gate to European football next season eventually.

In a few terms, the draw against Liverpool will either deceive Ole or lift his spirit to start improving the club’s status.