Former Manchester United and Real Madrid manager Jose Mourinho has worked closely with both Ronaldo Nazario and Cristiano Ronaldo while having been against Lionel Messi a number of times and he rates the Brazilian as the most skilled player.

Mourinho was the assistant manager at Barcelona to Bobby Robson when he witnessed the brilliance of Ronaldo first hand in the 1996-97 season, the only one year that the Brazilian spent at Camp Nou.

Jose Mourinho ?:"Cristiano Ronaldo and Lionel Messi have spent more time on the top for 15 years, but if we talk frankly about talent and skill, nobody is better than Ronaldo [Nazario]."

Mourinho then worked with Cristiano when he was the manager of Real Madrid, leading the team to a La Liga title, a Copa del Rey and a Spanish Supercup.

The Portuguese manager has never worked with Messi but a number of his teams have been up against the magic of the Argentine over the years.

For Mourinho though, Ronaldo Nazario was the “best player” he had ever seen. 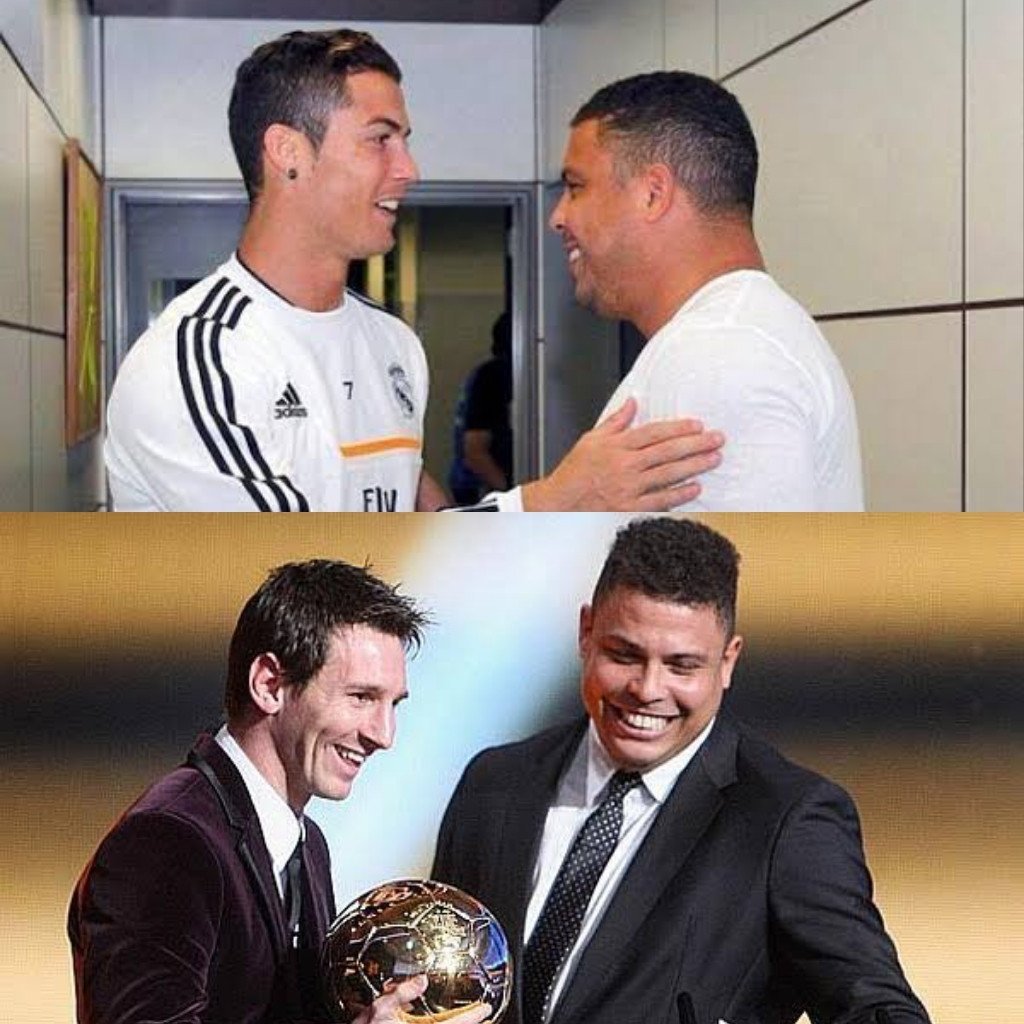 “Ronaldo, El Fenomeno, Cristiano Ronaldo and Leo Messi have had longer careers. They have remained at the top every day for 15 years,” Mourinho told LiveScore.

“However, if we are talking strictly about talent and skill, nobody surpasses Ronaldo (Nazario). When he was at Barcelona with Bobby Robson, I realised that he was the best player I’d ever seen take to the field,” Mourinho exclaimed.

He went on to explain that had injuries not hampered Ronaldo’s career, it could have been even more brilliant.

“Injuries killed a career that could have been even more incredible, but the talent that that 19-year-old boy had was something incredible. In 1997, Barcelona played against PSG in Rotterdam and Ronaldo’s goal, 1-0. Awesome,” Mourinho added.