The FIFA U-20 World Cup 2019 in Poland will begin its knockout phases on Sunday with hosts Poland taking on Italy in the first Round of 16 encounter at the Stadion Miejski in Gdynia.

As many as 16 teams have progressed from the group stages of the world championship six group winners and six group runners-up joined by four of the best third-placed teams.

Which teams are pitted against who in the Round of 16 of the U-20 World Cup? Before we get to that, let us take a look at the 16 teams who have booked a spot in the knockout stages of the 22nd edition of this competition. 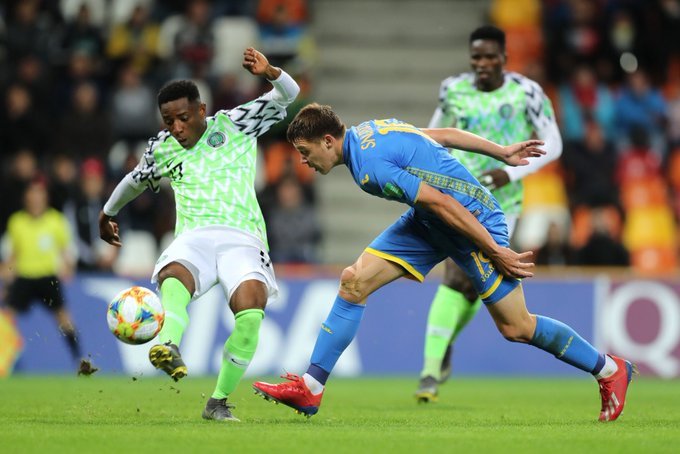 European champions Portugal were unfortunate to miss out on a Round of 16 berth despite gathering four points from Group F while Norway, who had recorded that record-breaking 12-0 win over Honduras in their final group match, also crashed out.

So, now let’s take a look at the Round of 16 fixtures.