Last week, Bayern Munich secured their first domestic double since Pep Guardiola was manager with their 3-0 win over RB Leipzig in the DFB-Pokal final. The win came just seven days after they clinched their seventh consecutive Bundesliga title by virtue of an emphatic 5-1 win over Eintracht Frankfurt, Niko Kovac’s former side, on the final match-day of the Bundesliga season.

Due to the fact that Bayern were both Bundesliga and DFB-Pokal winners, they will face Borussia Dortmund in next season’s DFL-Supercup, which is the first competitive fixture on the calendar for 2019/2020 for both sides.

The game takes place on 3rd August, one week before the opening round of DFB Pokal games and two weeks before Bayern get the new Bundesliga season underway at the Allianz Arena. 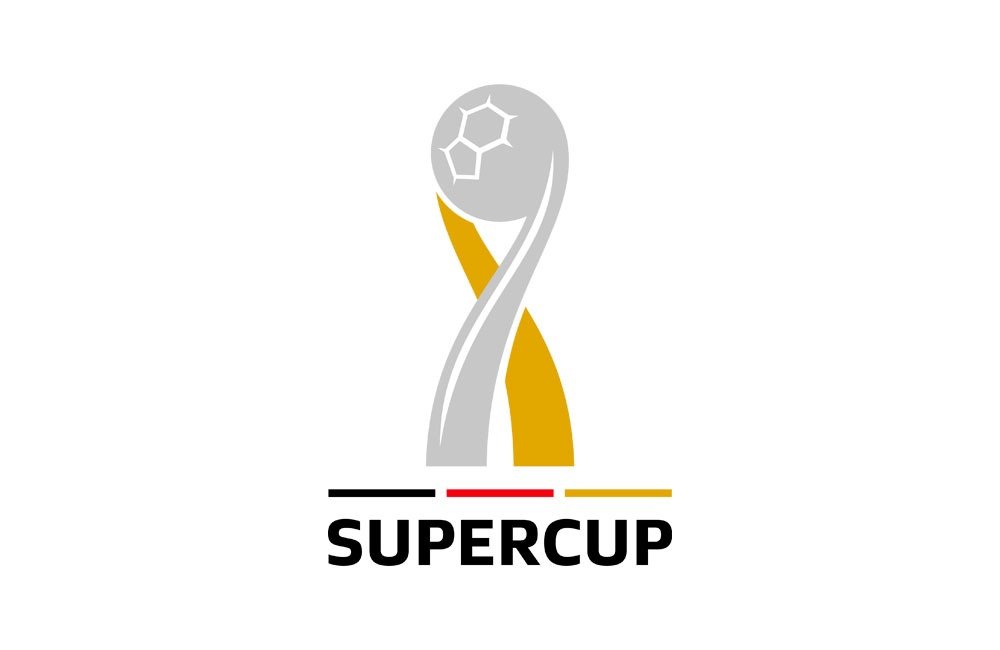 Bayern won this season’s Supercup in Kovac’s first competitive match in charge of the club with a 5-0 thumping of Eintracht Frankfurt at the Commerzbank-Arena. In the previous two seasons before that, Bayern beat Dortmund at Signal Iduna Park; in 2016, they won 2-0, and in 2017 Bayern won on penalties.

Since its creation in the late 1980’s, no team has won more Supercups than Bayern, who have won 7. For a brief period stretching from 1997-2007, the Suercup was replaced by a competition called the DFB-Ligapokal, which was played between six teams. Bayern have won 6 of those titles, more than any other club.

With the upcoming Supercup, it will ensure that there will be at least 3 installments of der Klassiker next season. It might not be a trophy that bares a lot of significance, but it will be a fantastic way for Bayern to open up their 2019/2020 campaign.