How the Europa League winners enter the Champions League

It’s simple: the winners of the 2018/19 UEFA Europa League have the added incentive of gaining automatic entry into the 2019/20 UEFA Champions League group stage.

Has that always been the case?

When the rule was introduced for 2014/15 (for access for 2015/16), winners were initially assured only of a UEFA Champions League play-off place, going straight into the group stage if either themselves or the UEFA Champions League holders had already qualified via their domestic league. That, in fact, always happened in the three seasons that particular rule existed. It switched to automatic entry last term.

What if the winners have already qualified via their domestic league?

Could a side in an ‘automatic place’ in their domestic league miss out?

The UEFA Champions League winners and UEFA Europa League winners would have to be from the same nation (namely one with four automatic representatives, England, Germany, Italy and Spain); 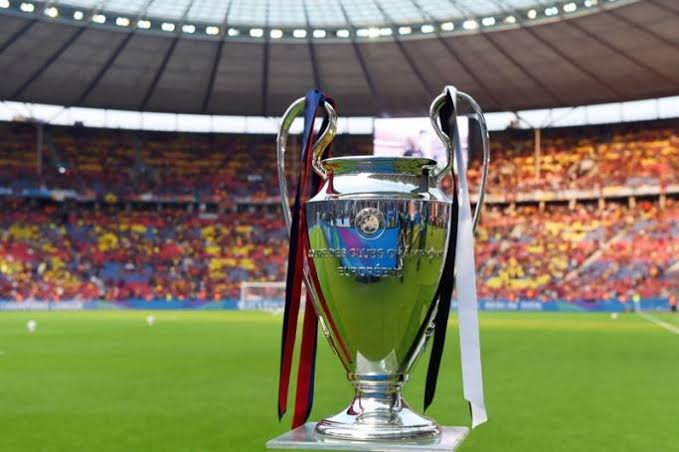 They would both have to finish outside the top four in their domestic league.

If both conditions were met then the team finishing fourth in that domestic league would instead go into the UEFA Europa League group stage.

Who has benefited so far?

Please note: the associations’ allocation of places may change. In addition, the conclusive access list is subject to UEFA’s final approval.

Europa League final prize money: How much Arsenal and Chelsea will win