Eden Hazard scored twice as superb Chelsea overcame the challenge of Arsenal 4-1 in the Europa League final in Baku.

After a quiet first half, Giroud inflicted the first blow to his old club with a wonderful header and Pedro swept past the retiring Petr Cech from Hazard’s cross inside 15 minutes from the break. 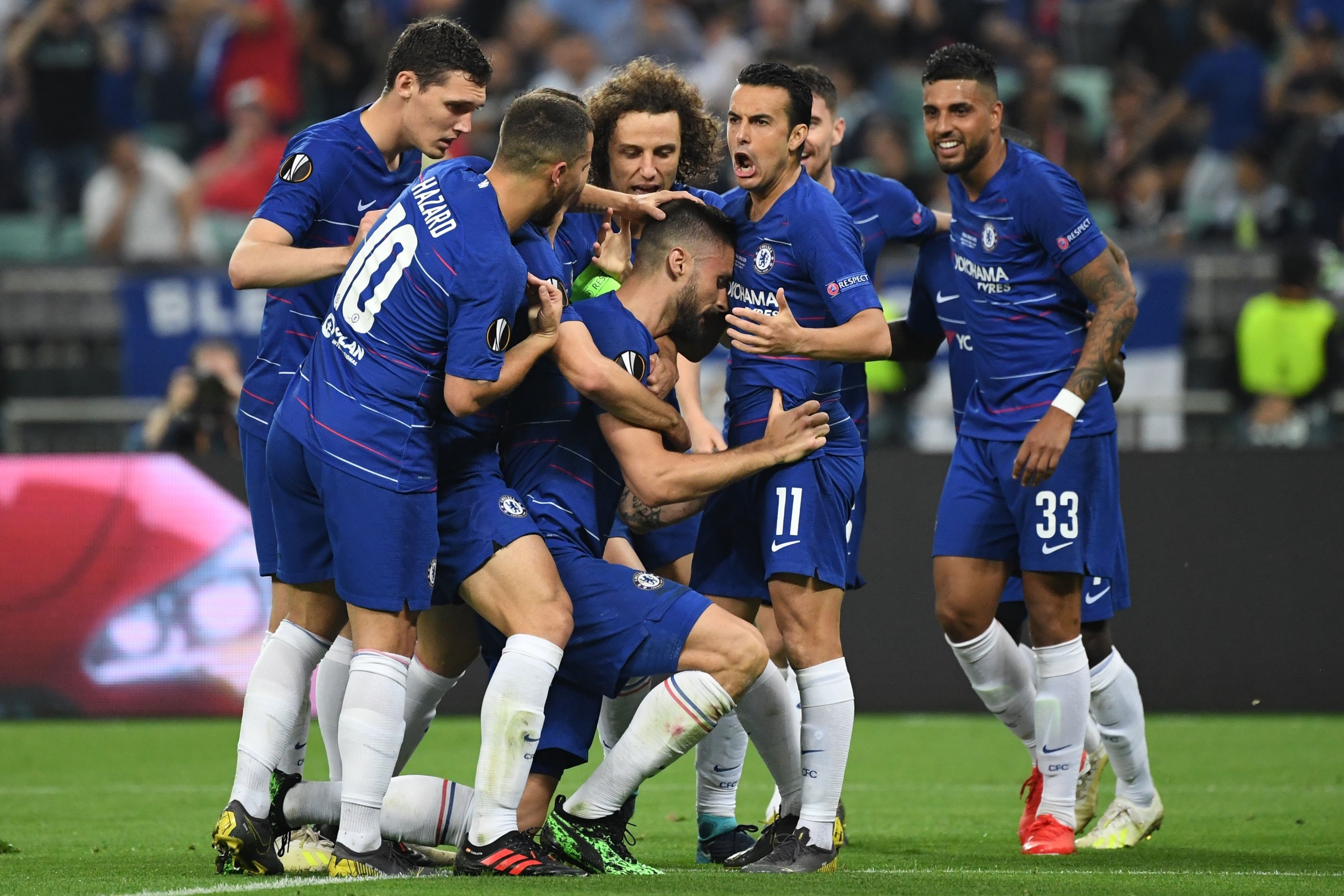 Adding to the mysery of Gunners the Belgian won and scored a penalty to make it 3-0.

It was a London derby low on atmosphere, 2,500 miles away from home with plenty of empty seats, and those who were there witnessed a dull first half. 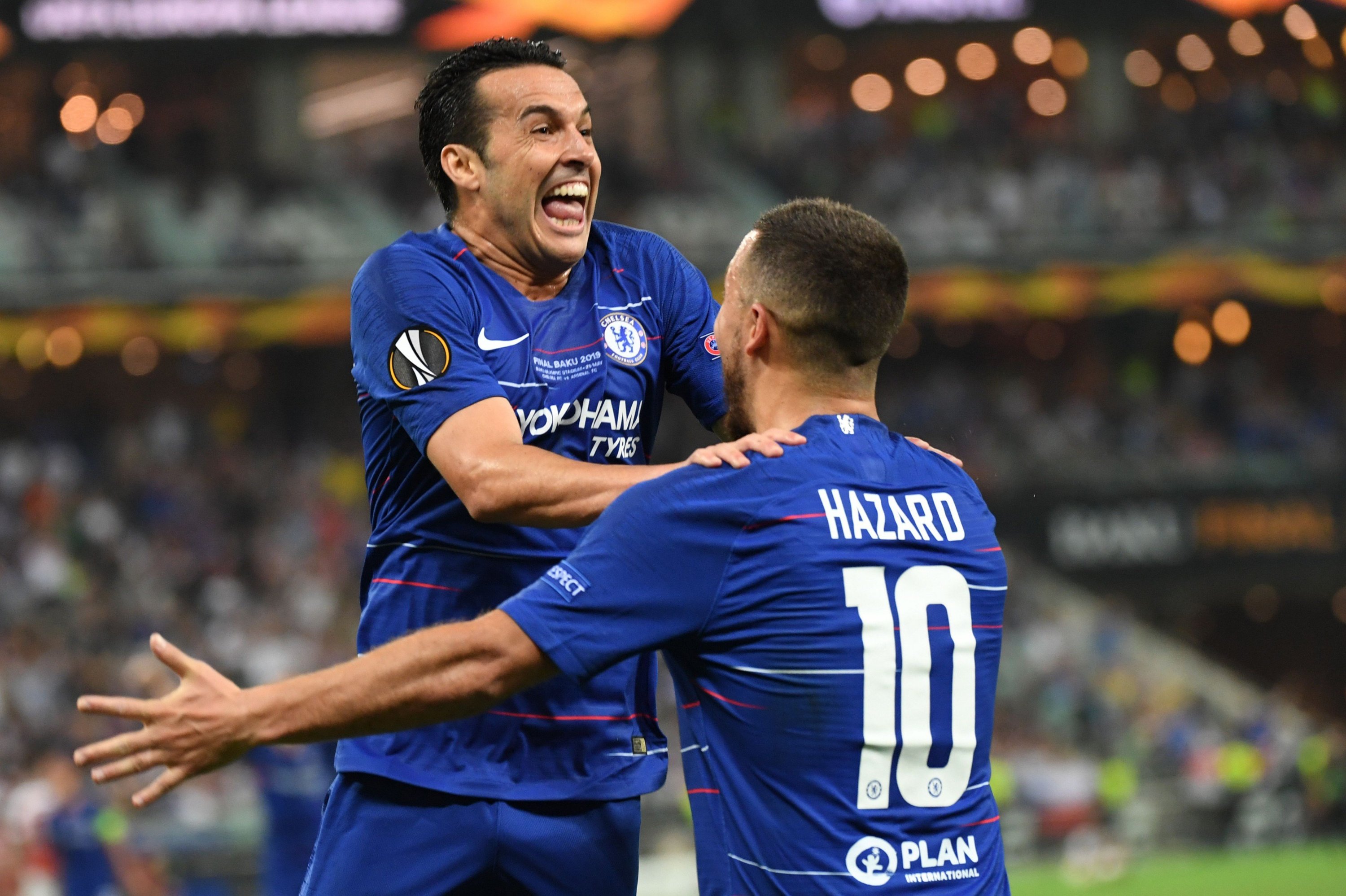 But a blistering second half saw Chelsea thrashing their London rivals to give manager Mauricio Sarri first ever trophy in his career.

Unai Emery’s Arsenal missed out the chance to feature in the Champions League next season as a result of their defeat in Azerbaijan.

How the Europa League winners enter the Champions League