Japanese teenage sensation Takefusa Kubo has been selected in coach Hajime Moriyasu’s squad for next month’s Copa America in Brazil. FC Tokyo midfielder, who was invited to Barcelona’s youth academy as a pint-sized nine-year-old where he earned the nickname the “Japanese Messi”.

The intentions to take such a young and raw squad to Brazil is further indication of Japan’s desire to go for gold when they host the Tokyo 2020 Olympics next year. Soccer at the Olympic Games allows only three players aged over 23 and Moriyasu’s team for the tournament in Brazil reveals his plans for the home Olympics.

Moriyasu left big-name players such as Keisuke Honda, Shinji Kagawa and Shinji Okazaki out of his Asian Cup squad earlier this year when the Blue Samurai were beaten 3-1 in the final by Qatar in Abu Dhabi.

“We are looking to bring in a new generation of players, it is important for them to get exposure of the game at this level.” Moriyasu said on Friday.

Japan faces Chile, Uruguay and Ecuador in Group C at the Copa America, which kicks off on June 14. 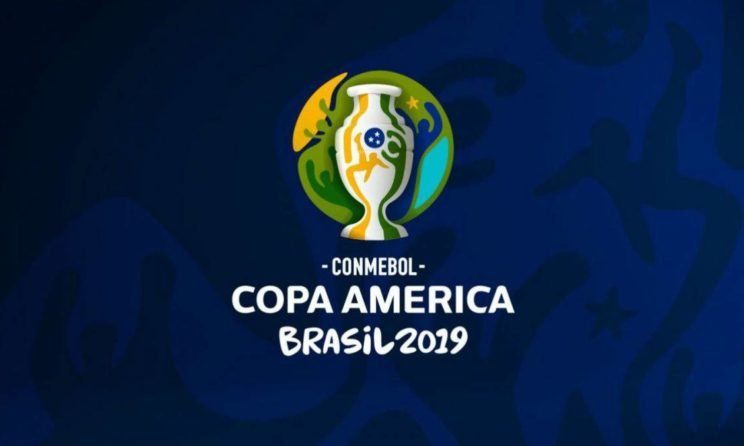