Nicolo Zaniolo chested down Gianluca Mancini’s lofted pass before beating goalkeeper Justin Bijlow with a deft flick, so securing a trophy for the Italians in Jose Mourinho’s first season in command. 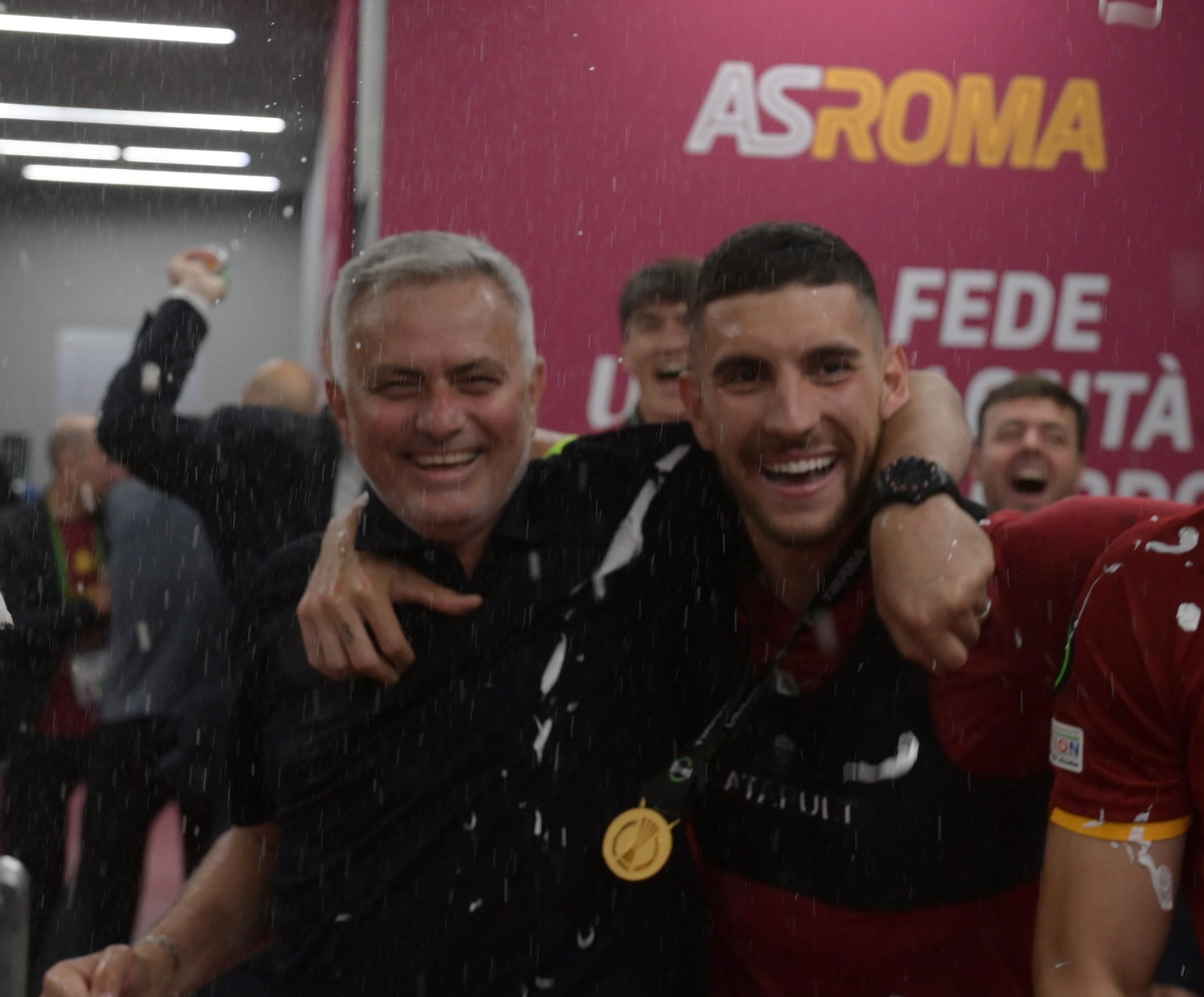 Mourinho is the first manager to win all of Uefa’s major European titles. He has won the Champions League, Europa League, and the Uefa Cup.

In the 32nd minute, Italy international Zaniolo scored a well-executed goal to earn Roma their first trophy of any type since 2008 and cap a successful first season in Rome for coach Jose Mourinho.

In the second half, Feyenoord dominated possession and twice hit the crossbar, while Mourinho’s squad relied on good fortune.

However, they stayed resilient in the face of Dutch domination and offered joy to one of Europe’s most fervent and success-starved fan bases.

Over 50,000 fans crammed into the Stadio Olimpico in the Italian capital to watch their side make history in Albania.

When referee Istvan Kovacs sounded his whistle to break their team’s trophy drought, the small section of supporters allowed into Tirana’s National Stadium erupted in jubilation.

It was Feyenoord’s first loss in a European final and Arne Slot’s first defeat in the competition for the 1970 European champions.

We’ve dropped points, but we’re still on top of the league and are in good…