Liverpool crept into the Champions League quarter-finals with a 2-1 aggregate victory over Inter Milan, following a 1-0 setback to the Italian team at Anfield on Tuesday.

After a cagey first half, Lautaro Martinez put Inter ahead with a stunning drive into the top corner in the 62nd minute.

However, just as they appeared to be in with a chance, the visitors were reduced to ten men after Alexis Sanchez was sent for a second yellow card for catching Liverpool midfielder Fabinho.

It was a harsh call against Sanchez, who had regained the ball but collided with the Brazilian on his follow through, and Inter’s bench reacted angrily. 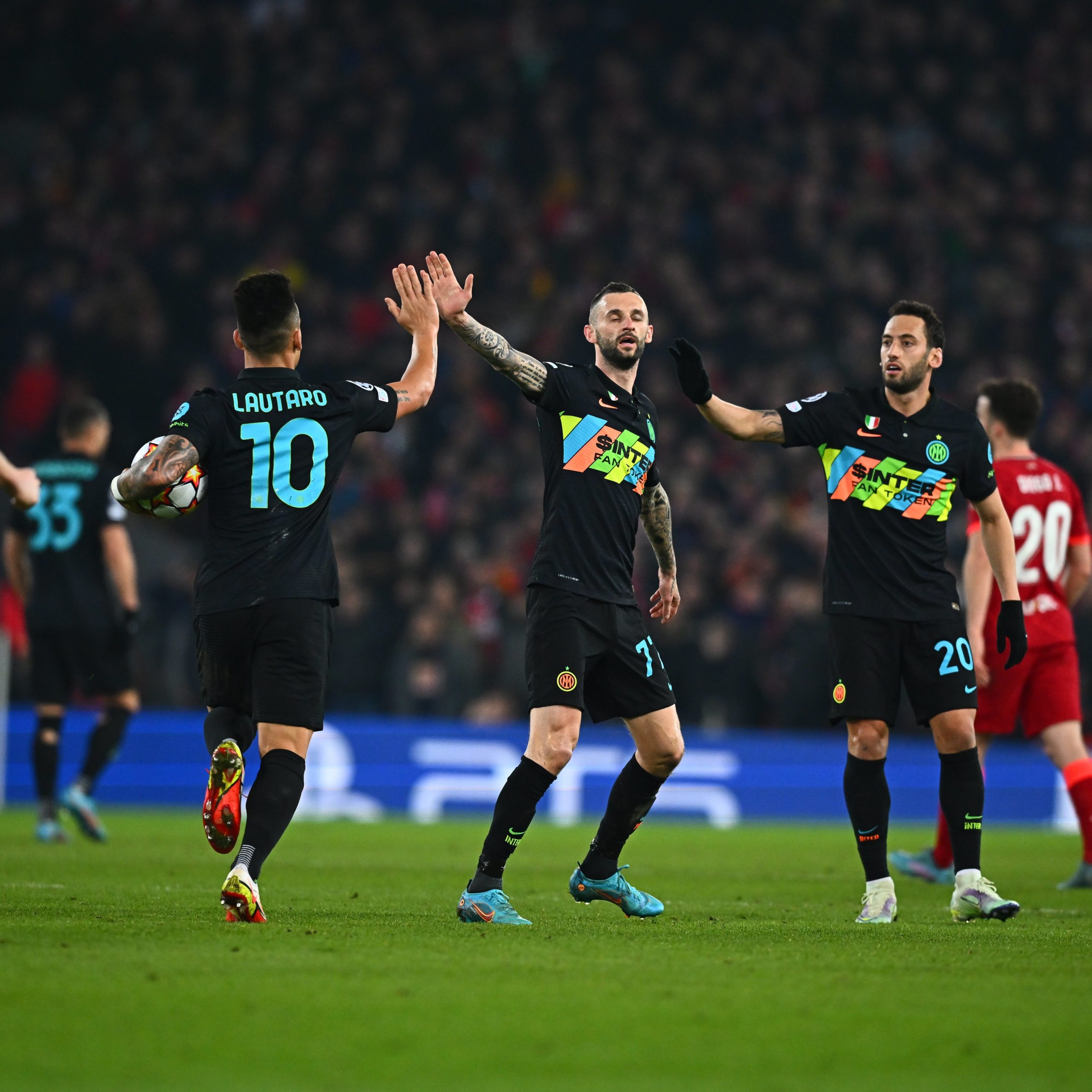 Inter’s momentum was halted by the dismissal, and Liverpool never seemed in danger of conceding again.

“Lautaro’s goal was a blow to Liverpool, but Sanchez’s dismissal had an effect on the final half hour of play,” Inter coach Simone Inzaghi lamented.

“A win at Anfield is fantastic, but it is meaningless in terms of qualification,” he continued.

Inter came to Anfield knowing they wanted to strike the perfect blend of defensive solidity and clinical finishing following their 2-0 defeat at the San Siro, and they began confidently.

Inter’s structure was compact and their movement was deft, whilst Liverpool struggled to find their usual rhythm, possibly fearful of overcommitting.

Nonetheless, it was the home side who came closest to taking the lead in the first half, with Joel Matip’s header against the bar and then Virgil van Dijk’s header wide following a Trent Alexander Arnold corner.

In the 42nd minute, Hakan Calhanoglu brought Liverpool goalkeeper Alisson Becker into action, and on the stroke of halftime, Trent Alexander-Arnold flashed a shot just wide after finding space on the right.

Following the intermission, Liverpool struck the woodwork once more, with Mohamed Salah hitting the post after Inter goalkeeper Samir Handanovic sprinted out to deny Diogo Jota.

However, the game sprang to life when Martinez picked up the ball on Liverpool’s right flank and took a stride inside before unleashing an unstoppable drive.

Inter’s moment of promise was short-lived, with Sanchez retiring shortly afterwards, and Klopp’s men appeared the more likely to add to their tally. 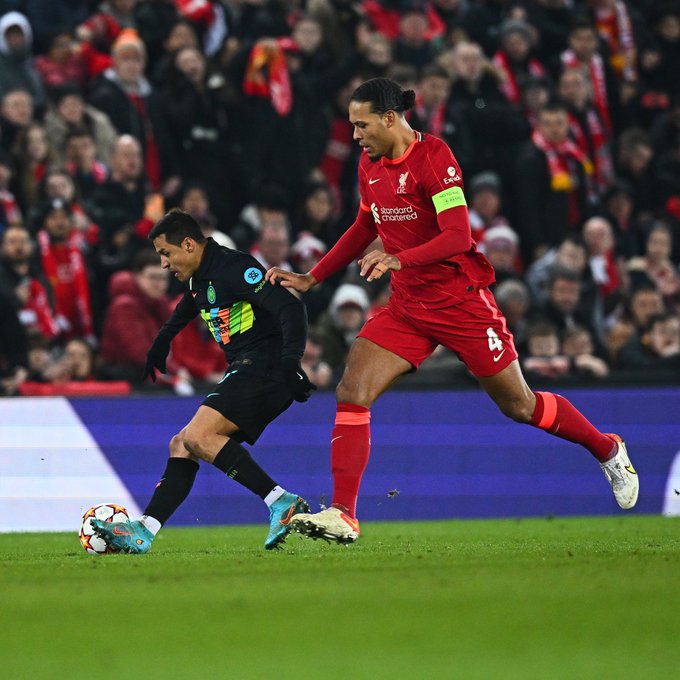 Salah struck the post for the second time in the game, and Arturo Vidal pushed replacement Luis Diaz’s stoppage-time attempt off the line.

“The art of football is to lose the right games. I still hate it, but if there’s any game we could afford to lose it was tonight,” said Klopp.

“Over the two games I think we deserved it. It is fair that we are through against a tough opponent”.