Kylian Mbappe scored a brilliant stoppage-time winner to give PSG a narrow 1-0 lead against Real Madrid in the first leg of the las16 tie in the UEFA Champions League.

The France striker, who has been heavily linked with a summer move to Madrid, collected a beautiful backheel pass from Neymar on the left and slipped between two defenders inside the box before slotting between Thibaut Courtois’ legs to send the Parc des Princes into a frenzy.

The last gasp victory was the culmination of a dominant performance by the home side who outclassed the visitors in every aspect and statistics of the game. 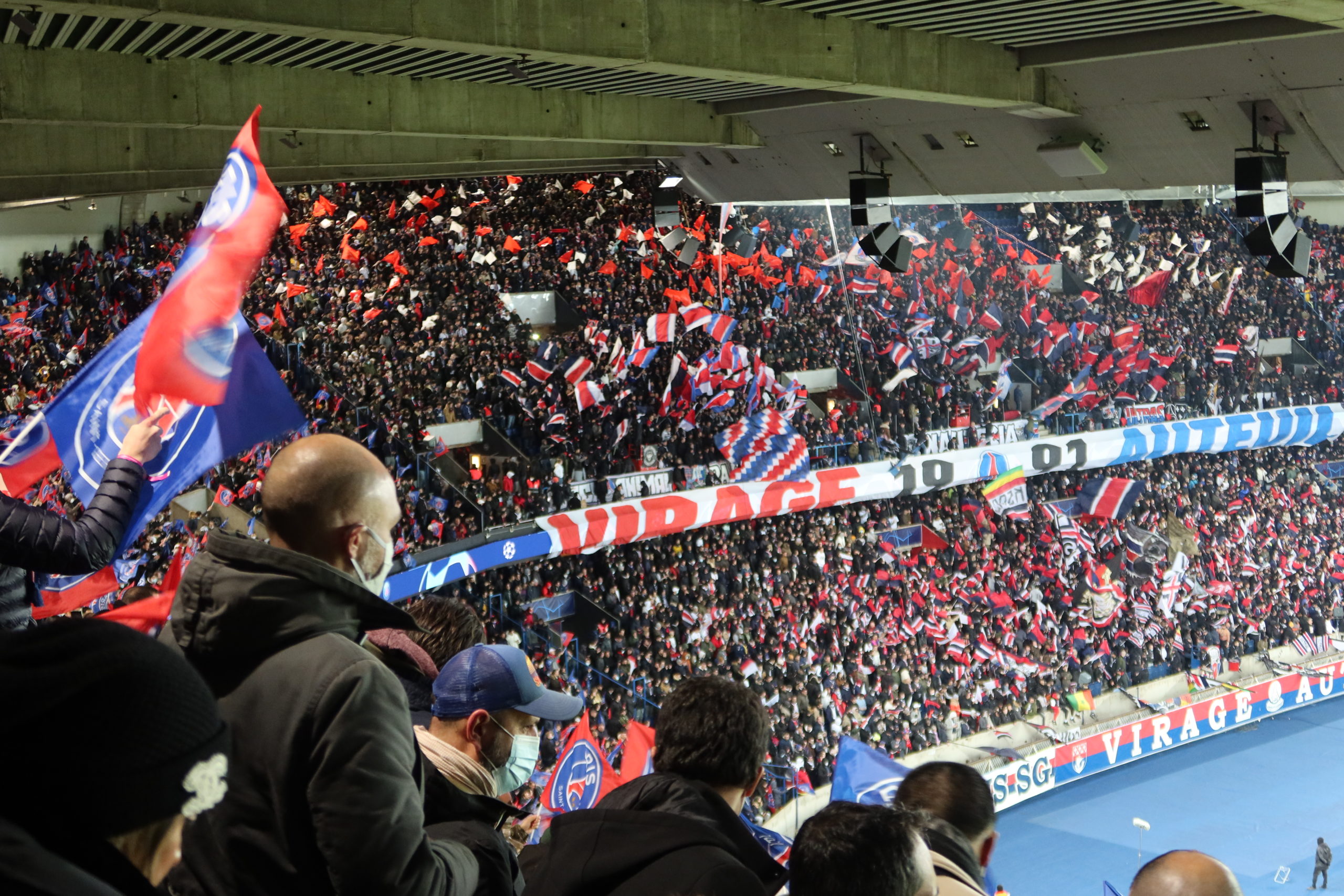 Mauricio Pochettino’s team controlled 64% of the ball and attempted 21 shots, compared to Real Madrid’s three. PSG had eight shots on target to Real’s zero. They received almost 800 touches of the ball, compared to 550 for Real Madrid. They also underperformed in terms of passing accuracy, with Carlo Ancelotti’s side scoring less than 85%.

The character and determination showed by the Parisians, despite ruing a host of chances, would give them confidence going to the second leg in the Spanish capital in March.

One of the most anticipated matches of the season, the game started with both sides fielding strong eleven. Angel Di Maria joined Mbappe and Lionel Messi in a PSG front three, with Neymar starting on the bench following his return from injury. Meanwhile, Los Blancos were bolstered by skipper Karim Benzema’s return.

The hosts dominated possession but struggled to break down a well-organised Real defence that confined PSG to a single chance on target in the first half when Mbappe saw a volley deflected away by Courtois’ legs.

However, the introduction of Neymar, who made his first game since November, changed the currents of the game. The Brazilian created havoc for Real with his dangerous crosses and deft runs before laying the critical pass for Mbappe to work his magic with seconds remaining.

Despite missing a crucial penalty in the hour mark, Messi was live and at the heart of PSG movements.

Pochettino was delighted with a deserved victory, and he lauded the support given by the jubilant crowd in Parc des Princes.

“The performance was great, and I am really proud of the players. I believe we earned the victory. It was excellent in the final minute, in the final action. However, you just appreciate it for a few seconds in that moment because, in your mind, it’s ‘fine, in three weeks we’ll have the next game.” The PSG boss told in his post-match reaction.

“The fans were fantastic and of course it was amazing support and energy and the players were fantastic. That connection must always be on the pitch, always during 95 minutes because that is really, really powerful.” The Argentine added. 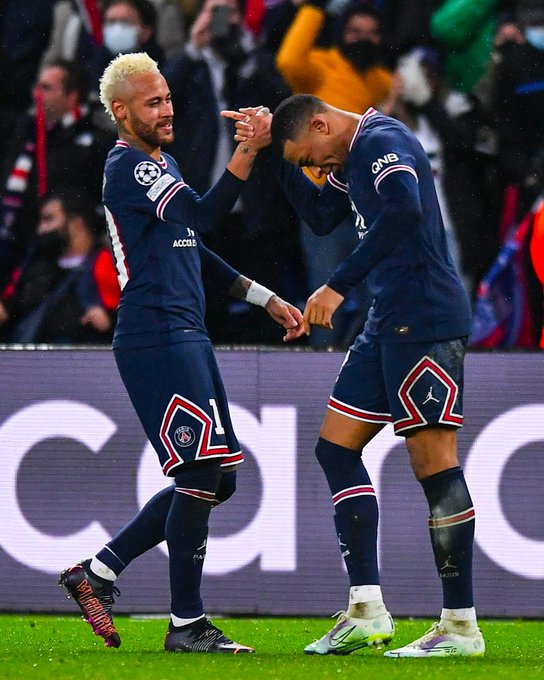 For Real Madrid, the game is a chance to assess where they stand despite leading the table in the Spanish top flight. The underwhelming and unconvincing performance would give them concerns about going to Bernabéu’s second leg on March 9.

“We were made to suffer. We performed pretty well defensively. We weren’t very aggressive and failed to perform when in possession. We really struggled to overcome PSG’s press in our half and that’s why we didn’t create any clear-cut chances.” Said the Real Madrid boss Ancelotti after the match.

However, the Italian was optimistic about turning the tie in their favour when they meet in Spain.

We’ve dropped points, but we’re still on top of the league and are in good shape to stay there: Karim Benzema