However the win was overshadowed by a potentially serious injury sustained by the super star Neymar.

Neymar leaves with an injury in the first half for Brazil

Qatar midfielder Assim Madibo collided with Neymar after 20 minutes from the kick off swiping the ball over the Paris Saint-Germaine ace who rolled over and grimaced after the incident. He was carried away in tears with an apparent lower leg injury. 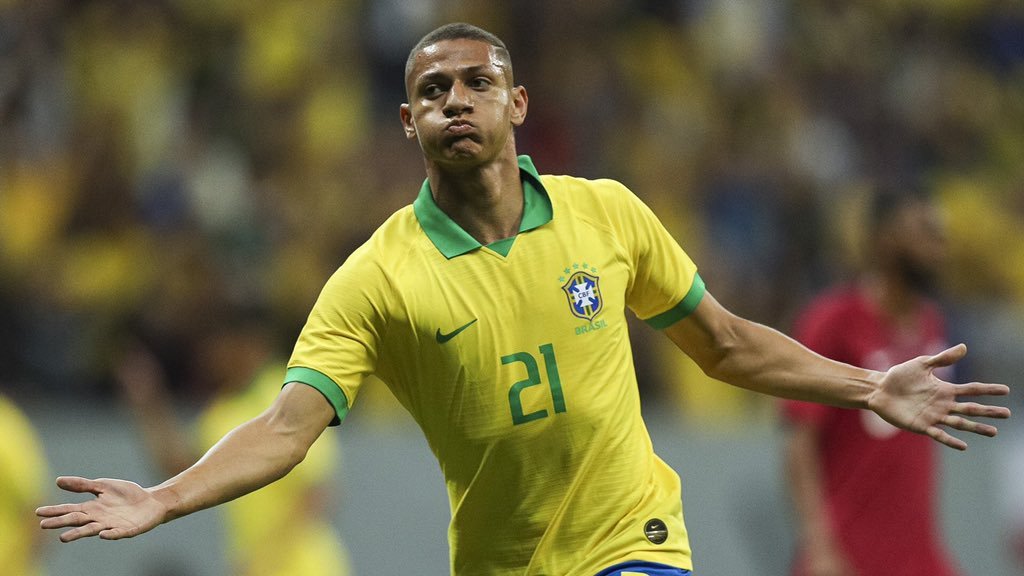 Qatar had a chance to pull a goal back in the 96th minute after the referee penalised Ederson for a mistimed challenge following a VAR review, however, Boualem Khoukhi’s spot-kick cannoned against the crossbar.

Neymar, who was seen crying on the sidelines, was forced from the ground shortly afterwards and replaced by Everton.

Neymar retires injured of the friendly between Brazil and Qatar https://t.co/0cfeaGAiGZ pic.twitter.com/56TcZ9eZyL

That did not hamper Brazil, who doubled their lead eight minutes later through Jesus following some neat combination play with Richarlison.

Philippe Coutinho thought he had the chance to make it 3-0 after a handball inside the box six minutes before half-time, however, the referee overturned his original decision following a VAR review. 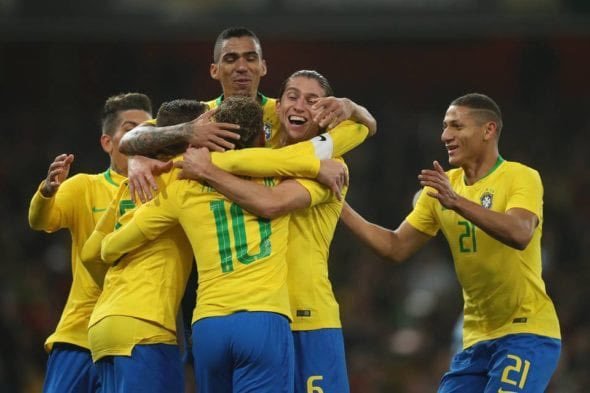 The second half saw the introduction of AC Milan star Lucas Paqueta and Ajax sensation David Neres and while the changes hampered the flow of the match, the result was never in doubt even after Qatar’s stoppage-time penalty.

Having already recovered from a knee injury ahead of the midweek clash, Brazil will be hoping Neymar’s latest issue is nothing serious. With plenty happening on and off the pitch, Neymar is facing a fight to be ready for the Copa America on home soil.

Salah and Mané put their nations on the trophy map