Salah and Mané put their nations on the trophy map

Two more countries joined the list after the final whistle in the Spanish capital, with goalscorer Mohamed Salah adding Egypt to the club and Sadio Mané playing a breakthrough role for Senegal. Indeed, Salah is also just the fifth African player to find the net in a final, after Mané became the fourth last season.

Reds team-mate Naby Keïta of Guinea missed out through injury, however, meaning he – like unused Spurs substitute Victor Wanyama of Kenya – were unable to become the very first players from their countries to feature in a European Cup decider. 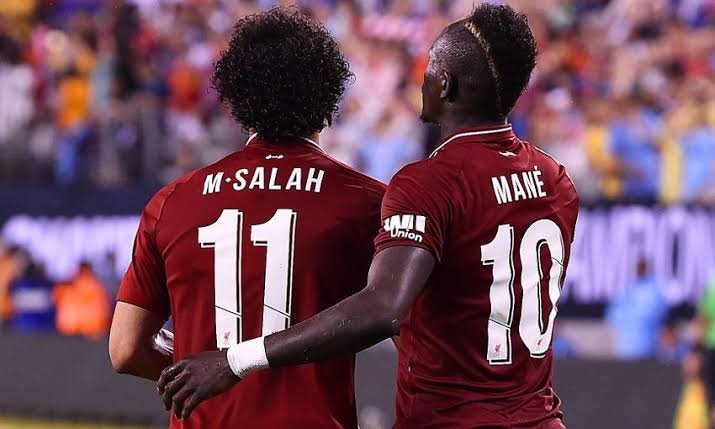 Since the first final in 1956, 1,066 players representing 63 nations have featured in a showpiece game (many more than once). Italy have the most different finalists (147), one more than Spain – who did not add to their total after Liverpool defender Alberto Moreno stayed on the bench in Madrid. Spurs’ lone Spaniard, Fernando Llorente, had already featured in a decider, losing with Juventus in 2015.