A gratitude note popped up on Mesut Özil’s Instagram handle the day before. “One of the things that make life is that it is full of uncertainties. Our plans, desires, and wishes may not always go in the direction you want them to. I wanted to achieve success by getting more chances to play in the Fenerbahçe jersey, which has always been my childhood dream. I would like to thank the Fenerbahçe community and fans for the great support they have shown me. #M10”, it read.

Verily, this was the official statement from the player, declaring his dissociation from the former club Fenerbahçe S.K. It was actually the upshot of the mutual termination of the contract made between Fenerbahçe and Özil, that would have- otherwise- lasted for two more years. The 33 year old ex-gunner made his way to another Turkish top club İstanbul Başakşehir F.K in no time.

Özil joined his boyhood club Fenerbahçe S.K early in 2021 as he was frozen out from the squad of his preceding English league side, Arsenal. The eventual fallout with Arsenal manager Mikel Arteta and his thoughts and support for the Uyghur Muslims of china- which invited severe backlashes from Chinese factors against the club- amounted to his exile from Arsenal. The world cup winning midfielder’s exit from the German national team also hit headlines as he alluded to racist attacks that he faced from Germany as the ‘cause’.

All this said Özil’s journey back to Fenerbahçe was fancied by many as a “homecoming”. Özil too had stated, “I will continue to train as best as I can and wherever possible use my voice against inhumanity and for justice.” 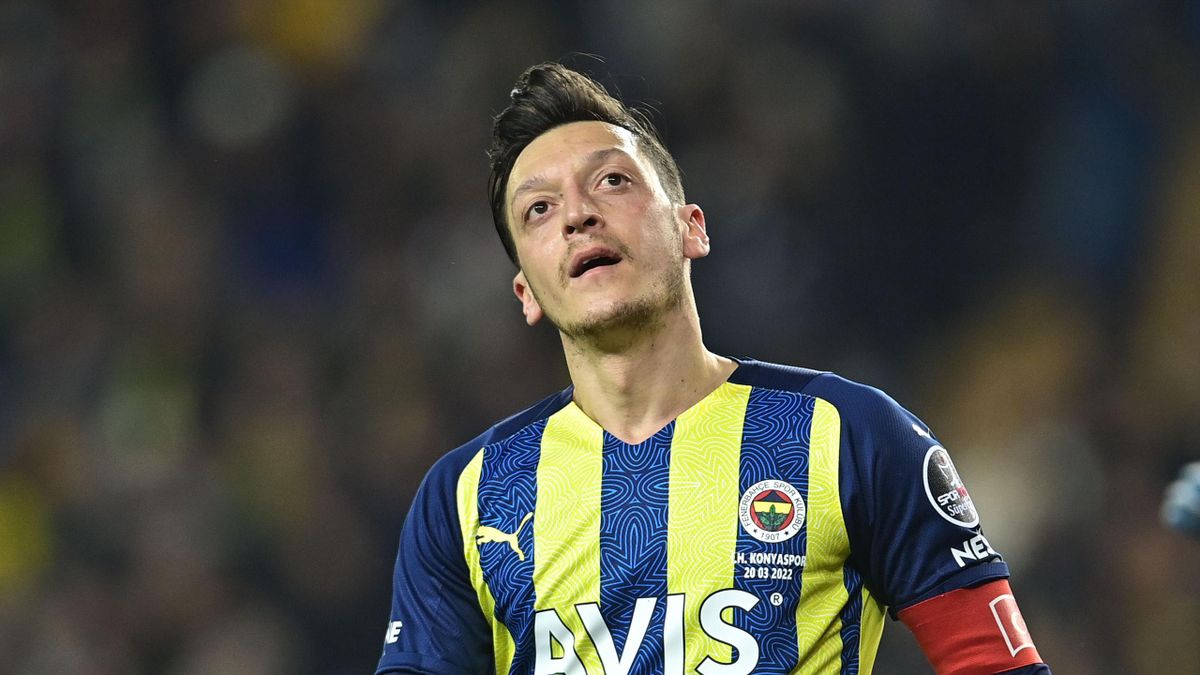 Mesut Özil’s transfer to Istanbul side Başakşehir F.K was reported quickly after his abrupt exit from Fenerbahçe. Established in 1990, İstanbul Başakşehir has evolved into a superpower in Süper Lig and the Turkish super cup. Their maiden major title achievement came in the shape of the Süper Lig trophy in 2020. Hopes are high looking at what Özil can offer the Istanbul side who now own his talent in a free transfer.