Barcelona returned to the top of LaLiga with a 1-0 win over Celta Vigo at Camp Nou on Sunday, thanks to Pedri’s first-half strike.

After eight games, Barcelona and Real Madrid are tied on 22 points, but the Catalans have a stronger goal difference ahead of next Sunday’s El Clasico at the Santiago Bernabeu.

Celta’s Argentine goalkeeper Agustin Marchesin made a fantastic stop with the tip of his left hand in the 10th minute to keep away Raphinha’s spectacular long-range attempt.

However, he was defeated seven minutes later by Pedri’s close-range rebound strike after capitalising on a mistake by defender Unai Nunez who attempted to clear Gavi’s cross. 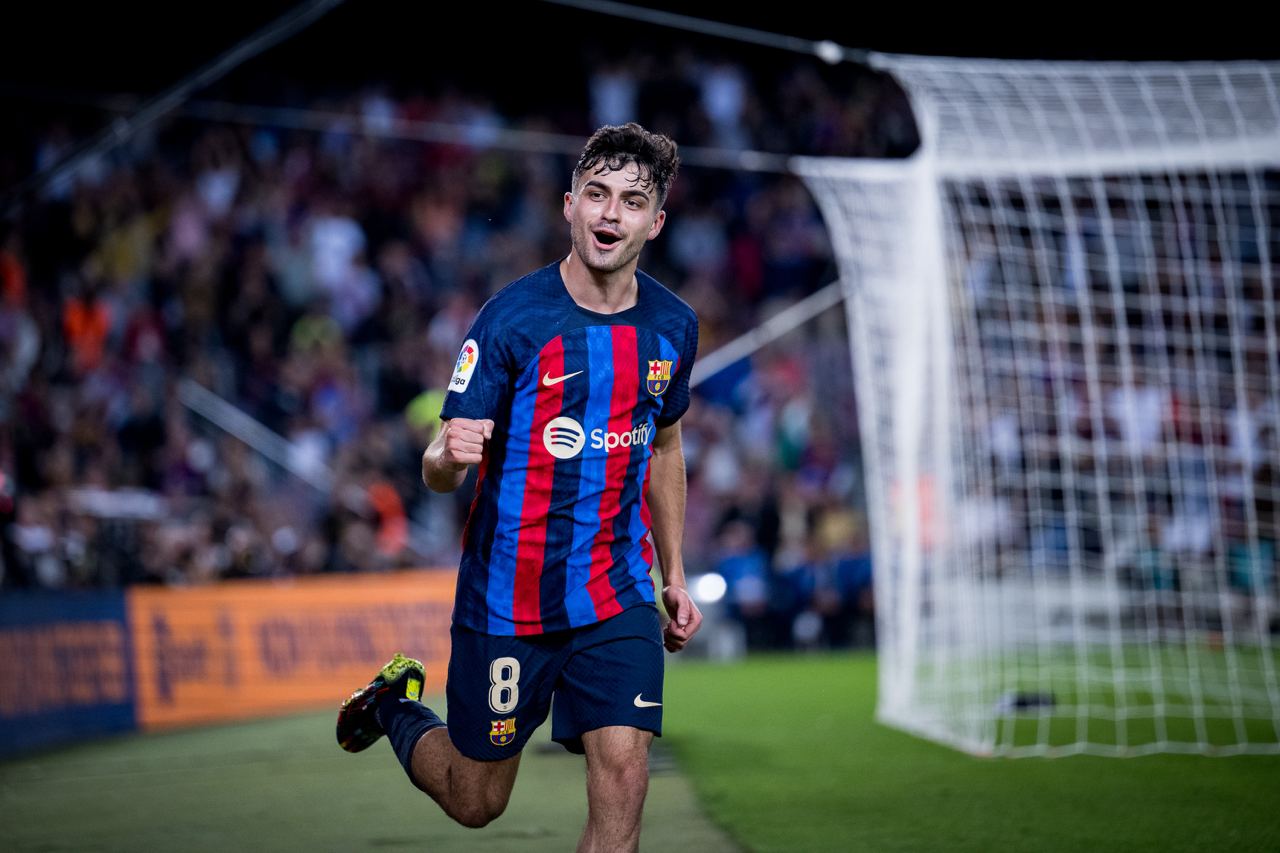 Pedri, the teenage wonder who has scored eight goals from 16 shots on target in LaLiga, was once again on hand to hit the net.

Celta looked much better after the interval, taking control of the ball and creating many chances, but goalkeeper Marc-Andre ter Stegen stopped them all.

The Germany international extended his LaLiga clean-sheet streak to six games, and he hasn’t let a goal in seven of Barcelona’s eight league games this season.

Celta made a late surge, but Ter Stegen produced three superb saves to deny them an equaliser, two of which came late in the game.

He deflected a close-range header by Carles Perez minutes before Gonzalo Paciencia hammered a thunderous strike off the right post with his right foot, first stopping a one-on-one strike from Iago Aspas.

Despite the approaching top-of-the-table clash with Real Madrid next Sunday, Xavi stated that his team would concentrate on their forthcoming Champions League meeting against Inter Milan in midweek.

Celta have lost three of their last four league games after a strong start to the season. They are 11th with 10 points, four above the relegation zone.