Everton made a strong start and took the lead within five minutes when Iwobi curled a shot past David de Gea from outside the box.

United, on the other hand, responded quickly and levelled the game just 10 minutes later when Anthony Martial found Antony in behind. The Brazilian switched to his left foot and fired past Jordan Pickford for his third goal in as many games for United since joining from Ajax. 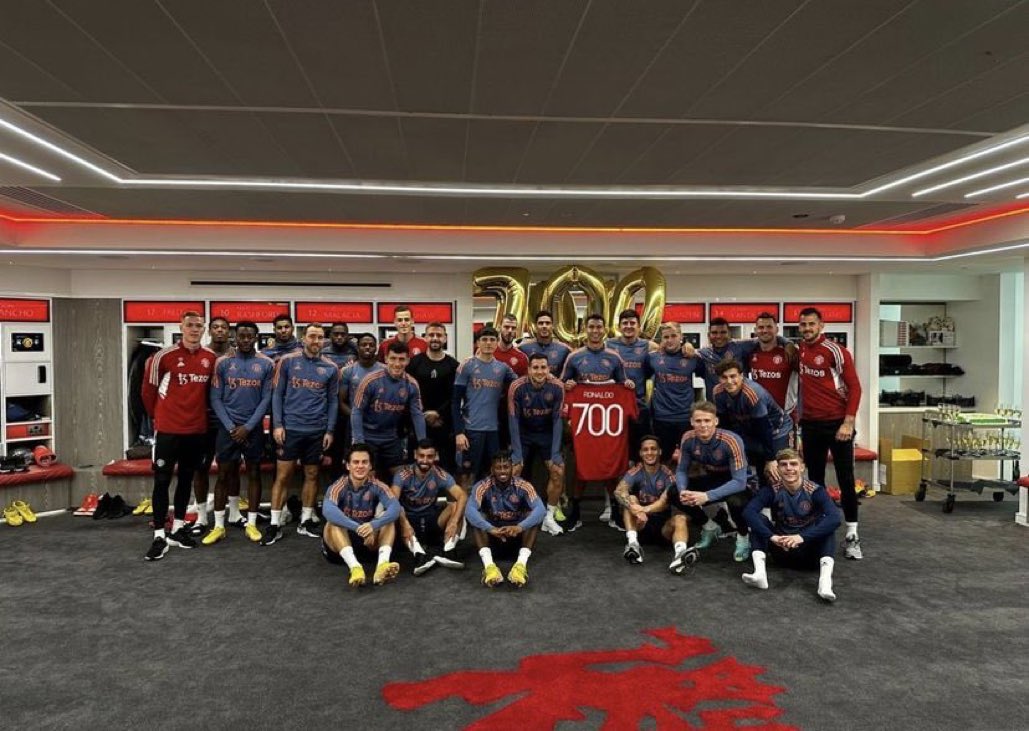 Martial, the provider, was forced off with an injury just before the half-hour mark and was replaced by Ronaldo.

And it was substitute Ronaldo who gave United the lead, scoring his 700th club goal a minute before halftime.
The Portuguese striker burst down the left flank and showed his goalscoring pedigree with a clinical low, left-footed strike past Pickford.

Both teams applied pressure in the second half, but neither had a decisive moment of quality until Marcus Rashford appeared to seal United’s victory nine minutes from time.

Rashford beat Iwobi and James Tarkowski out wide before taking the ball past Pickford and firing into an empty net – but the effort was ruled out after a VAR check for an adjudged handball.
United’s victory moved them up to fifth place in the Premier League table.