Chelsea moved to the top of Champions League Group E with a 2-0 win over AC Milan at the San Siro on Tuesday, continuing their strong start under new manager Graham Potter.

Milan were hampered by a man advantage after Fikayo Tomori was sent off early for giving away a penalty, which Chelsea converted with Jorginho from the spot. Soon after, Pierre-Emerick Aubameyang doubled Chelsea’s lead to earn his team’s fourth consecutive victory and keep their unbeaten start under Potter’s guidance intact.

“To come here and win is not easy,” Potter told BT Sport. “Credit to the players. They were really good.

“We had a bit of luck with the opposition going down to 10 men. It’s nice for the penalty and nice for Jorginho to score. It was a nice move to lead to it. It is what it is. Sometimes they go for you. Overall the performance was good. ” 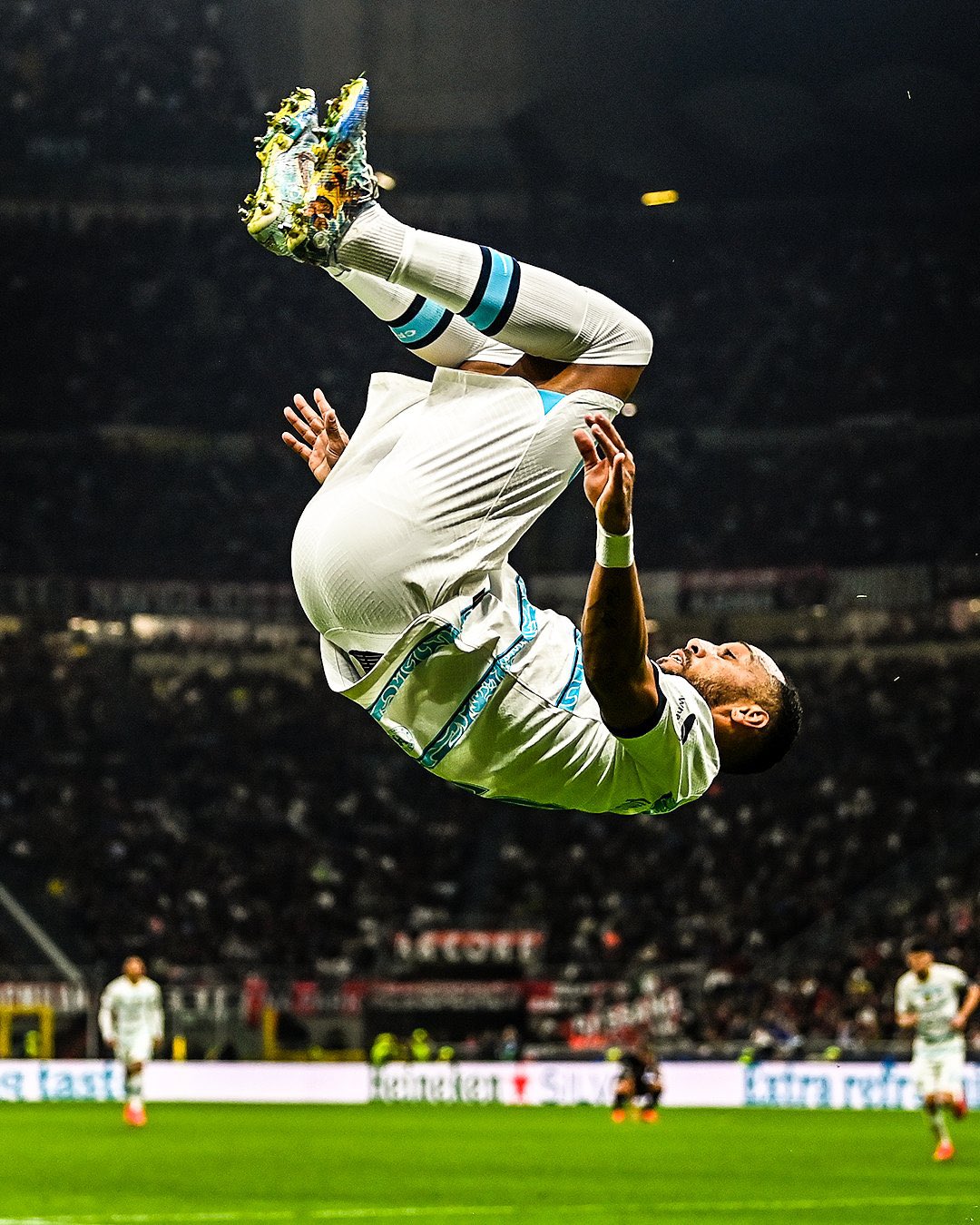 Chelsea won the home tie 3-0 last week, and this edition got underway with Milan down to 10 men just 18 minutes in. Despite the fact that Tomori did not bring down Chelsea midfielder Mason Mount, Daniel Siebert awarded Chelsea a penalty, which Jorginho converted after three minutes of Milan protests.

Chelsea established their dominance with a man advantage, and Aubameyang scored again in the 34th minute.

The striker, who has now scored three goals in three games, exchanged passes with Mount before hitting a confident side-footed finish past Ciprian Tatarusanu.

Chelsea did suffer a setback in the second half as Reece James was forced out with an injury shortly after the hour mark. James, who has played a little part for Chelsea this season, went down for the second time and had to be replaced, adding to England’s injury woes ahead of the World Cup next month.