The wind in Seoul sings his name, their fond Son Heung Min

A universally loved footballer and well-known celebrity, where his country’s youth is passionate to the hilt of K-pop which is recognized all over the world. Son Heung min was once a ball boy at Seoul FC. His continuous hard work and passion along with his super dad lead him to become the captain of the South Korean national team and forward player of the premier league club Tottenham Hotspur.

Son become the top best goal scorer in the premier league and champions league, he also exceeded cha-bum-Kun’s record as Korea’s most goal-scored player. In 2014 and 2018 Son represented South Korea at the FIFA World Cup, where he received the position of the top goal scorer for the country and later obtained a place listed in Forbes Korea power celebrity. 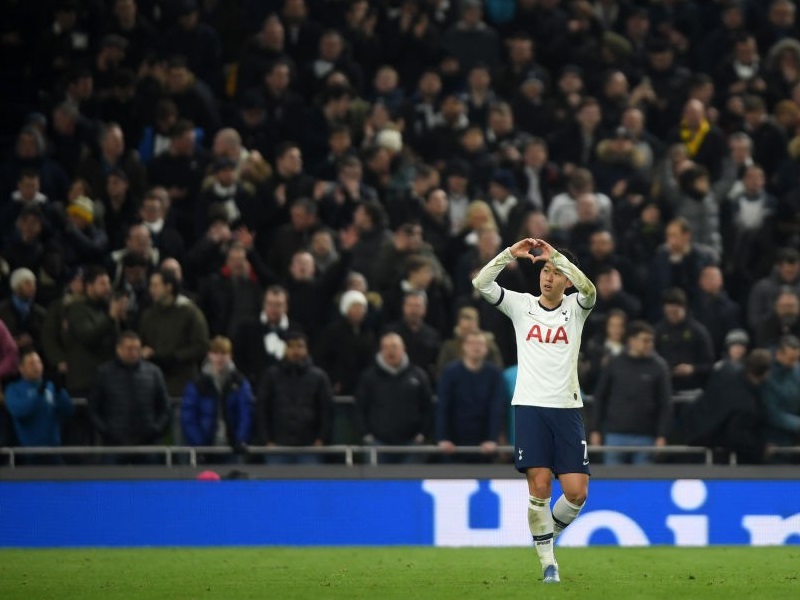 Despite being the world’s most-loved footballer he revealed he faced racism in his teenage in Germany, and in 2018 when South Korea beat down Germany, it was a moment of sweet revenge. He said he was so happy about the tremendous victory against Germany.

He is known as a versatile player, as he said, “I don’t care where I play. The main thing is I’m in the game. I can play as a second striker or behind. Whatever the coach says, I’ll do. I don’t have a favourite position. I’ll be anywhere and always on the throttle.”

Other than scoring goals he is also well known for his assist, which his teammates and media admired time and again.

Son said “I moved to Germany when I was young, and went through so many really difficult, unimaginable moments,” .he added “I faced a lot of racism. And while going through such a really difficult time, I had a lot of thoughts on my mind I should get my revenge one day.”

Writers note: it’s highly challenging in a country like Korea which is prominent for its K-pop and dramas, to be heard the crowd cheering “the world’s most loved football player ” Son Heung min.