PSG is marching towards a new dawn, it seems. The drama around Paris saint Germain’s managerial situation seems to be near its end. A new era has dawned at Paris Saint Germain. After a decade of champions league heartbreak under five different managers. After the sacking of argentine manager Mauricio Pochettino, newly appointed head coach Christophe Galtier is hoping to be the man who brings continental success to the city of love. Galtier has signed a two-year contract and has emerged as a leading coach in french football by winning the title during his four-year spell at Lille. In short, Christophe Galtier PSG has high hopes.

The 55-year-old has become one of France’s most coveted coaches, yet arguably in the toughest task of his career. A new era of PSG started under Christophe Galtier and he had already won the super cup with PSG by defeating Nantes. A fine threshold for him to enter. Additionally, Christophe Galtier brought back the good-old duo between Neymar and Messi. The success of this duo is indeed one advantage of PSG over other teams in the league. Challenges await Galtier when he assumes the managerial duty of PSG, and so are the advantages the team has.

What Galtier has to cherish

The core advantage of Christophe Galtier’s team is a compact, rigid defensive system. PSG’s attacking prowess is, arguably, better than any club in the world. The French giants possess a prominent trio of Messi, Neymar, and Mbappe, that take lead in the front line. A problem PSG had in the past season was the shaking of the defensive system at times, especially when they come under pressure or when facing a counter-attack. They conceded goals quite often under Pochettino and the Argentinian manager couldn’t stop them from conceding three times in one half in the champions league round of 16 clash against Real Madrid.

Maybe this is not a vital issue for Christophe Galtier. Galtier already has managed to prove his compact and rigid defensive system at the recent team. Moreover, PSG has more defensive strength than his former team. He thus- so far- created walls against opposing teams in the French league. Galtier’s unique man-management ability also would end up as an advantage for PSG. Galtier might be heading into a very challenging job, but he is very unlikely to sacrifice his management style.

The French man is a very strict man-manager who expects nothing but the very best from his players. That means he won’t let his PSG players slack off at any point during the season or any game. Galtier’s PSG is not Pochettino’s PSG, people might say; Military order up to the dining table. Galtier prohibited carbonated drinks and ice coffee from the food menu. A new nutritionist arrives at the club and tightens the screw. The 55-year-old loves setting up specific tactical points for each player and his motivational skill can help him to win over difficult squads.

The pressure of high-up expectations used to haunt PSG. Galtier will face more pressure than he has experienced at any club in his 13+ year managerial career. The 55-year-old might have a lot of experience managing clubs in France and helping them to domestic titles. But at PSG, winning domestic titles is not enough. Pochettino won league 1 but was sacked. PSG crave champions league glory and expect the very best in the competition from players and manager alike. Galtier only managed to guide Lille to the champions league once and has very little experience managing on European nights.

Despite his inexperience, there will be a lot of expectations on him to transform PSG into champions league heavyweights. Any mishap will be seriously criticized. Another important crisis is a lack of experience in managing a world-class dressing room. Galtier has not really managed any major side so far in his career. PSG have an extremely luxurious dressing room packed with world-class players, and managing them in the same tune can be a herculean task. The likes of Lionel Messi, Kylian Mbappe, Neymar jr, Donnarumma, and Marco Verratti are all amazing players. But still, PSG crumbled in the champions league with them last season. 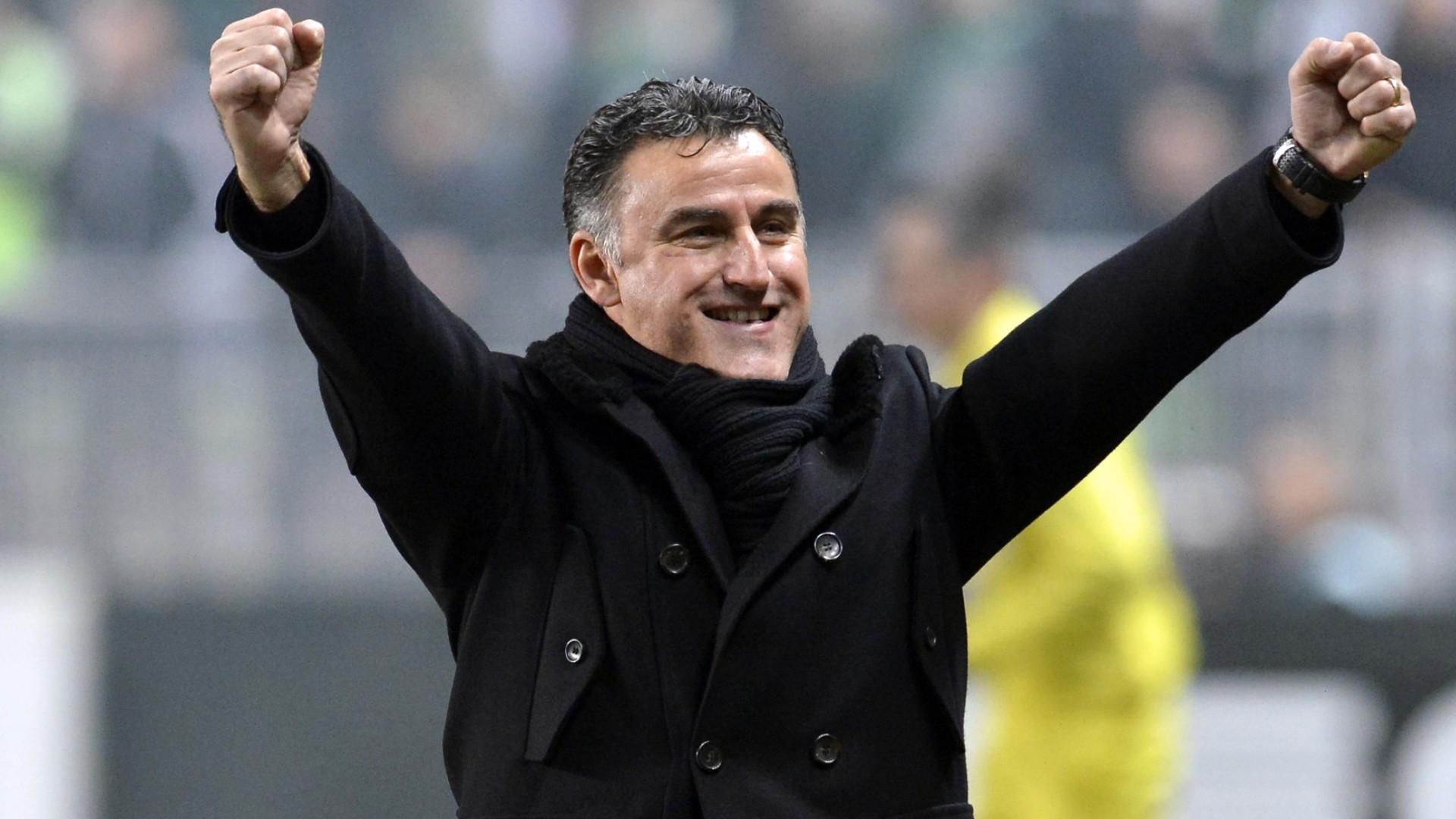 Galtier may find the prospect of managing the egos in the dressing room tricky. He could also face problems in getting everyone on the same page, and restricting any sort of jealousy or personal battles in the squad. Problems are started to arise among players on the issue of penalty taking. It is imperative for him to find solutions for problems of these kinds.

PSG so far under Galtier

Christophe Galtier proved that PSG is also a title favorite for the champions league. The duo between Messi and Neymar creates goosebumps not only for PSG fans but also among entire football lovers. Galtier recovered the duo without any flaws. Later two matches in league 1 PSG’s goal ratio per game becomes five goals per match. This is a gigantic indication and warning to the football world. This could be the best season of PSG in history.

Of Power and Tradition: Champions League in the time of Pandemic