Icarus is often a metaphor for peaking right before plummeting into nothingness.

In Mythology, as in football, appear heroes and antiheroes whose actions become symbolic and open to interpretation. And given the unpredictable turns that English Club Football takes, we see personas emerge and evanesce all too quickly.

From The Special One to The Madman, the Premier League has the perfect embodiment of everything from precipitous egos to pure genius, that leaves the world stunned.  And of course, the strategies and stories that go behind their successes and defeats, are often open to interpretation.

Talking about stories that are, in such ways, open to interpretation, when you take a peek at Greek Mythology, the image of Icarus stands out. He was the boy who flew too close to the sun.

As the story goes, Icarus was a child of Daedalus, the master architect and craftsman who was exiled to the very same Labyrinth the great architect built as his masterpiece under the command of King Minos of Crete.

Once imprisoned into the giant maze with his son, knowing his only escape lay in innovation, Daedalus crafted two sets of wings made of wax and feathers for himself and his son to strap on and fly their way out. Whilst Icarus put on the pair of wings carefully designed by his father, he received a clear directive to maintain a middle ground while in flight. Icarus, however, decided to go beyond the level he was instructed to maintain.

He dared to breathe the air above what he was meant to. Making him the only person to have flown as close to the sun. The man who reached the greatest height possible, quite literally.

But flying as close to the sun had its consequences: Almost too suddenly, the heat melted away the wax that formed the foundation of what gave him flight. In consequence, from that great height, he crashed to death.

Thus, Icarus is often a metaphor for peaking right before plummeting into nothingness. A story of trying to achieve something that was never meant for you in the first place, and facing failure, rather miserably.

The story of Premier League, too, is littered by stories of many an Icarus who wished to rub shoulders alongside the top dogs, The Manchester Uniteds and Chelseas and Liverpools. Their rise was heady, eliciting a feeling of soaring hopes, that filled viewers like us with belief, that we could also be gods, that we could also pull off something so outrageous. But the collapse is inevitable, the fall from grace too steep for the architects of desire to handle, burning not just their wings of destiny but also the foundation of the very project they nourished and nurtured for years. 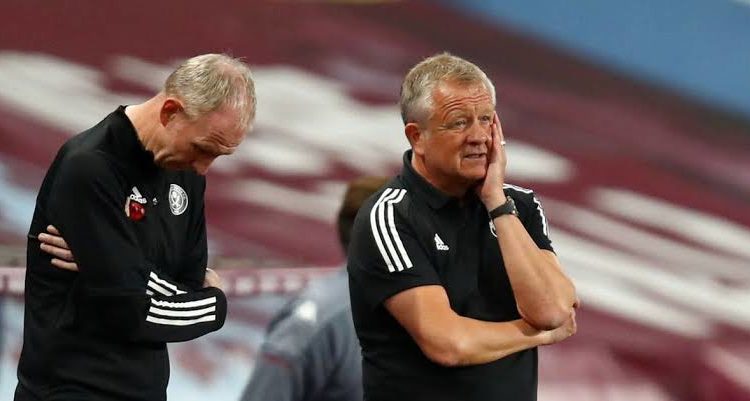 Chris Wilder is the latest exhibit of the Icarus phenomenon. Wilder inherited a Sheffield United team middling it out in the second division. He transformed the team into a defensively secure, uber-confident side in possession and took the Premier League by storm last season with previously unheard tactics(overlapping center-backs). But the wings have given out for Sheffield United this season. The heights they conquered last season look enviably far and a drop back to the Championship is almost written in stone. 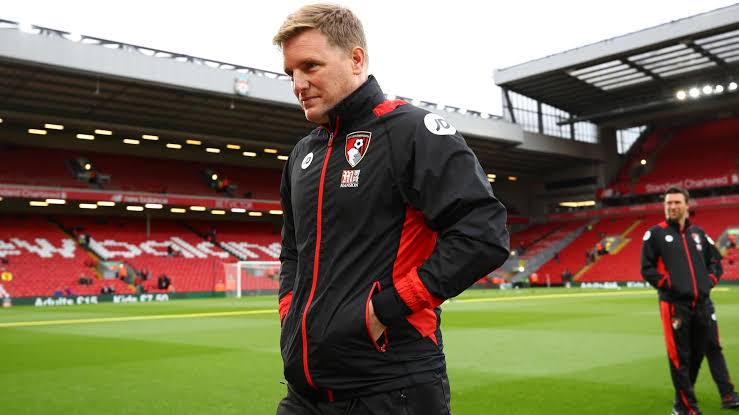 Cast your mind just a season back and we can set our eyes on another Icarus impersonation. Eddie Howe, the man who single-handedly took Bournemouth from the depths of English football structure and for a brief while made them believe that they were in and among the gods. His electric Bournemouth side put fear in the minds of titans, that their thrones might be usurped by a barely 40-year-old from a neverland called Bournemouth. But the script never fails and Icarus has to come back crashing to the earth where he came from, else the myth becomes redundant. Howe’s Bournemouth collapsed spectacularly, its bejewelled warriors picked off one by one by the Titans and Howe is left in exile reminiscing the rarity of air he breathed whilst he was up there, flying where no one thought he would. 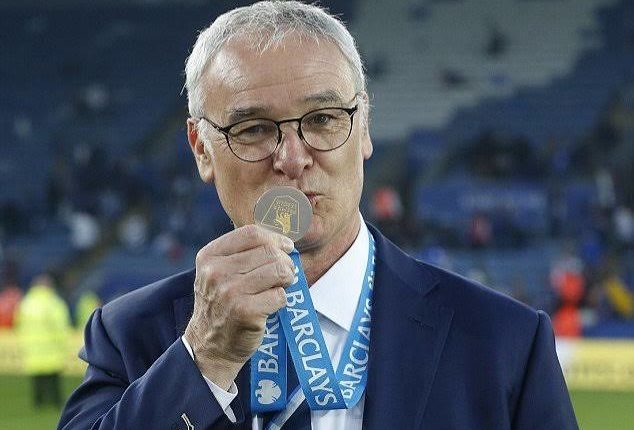 Claudio Ranieri may be the least qualified of this lot to be fit into an Icarus narrative. And it is not just due to the fact that he flew so high and so far and for the most glorious while sat at the very top of it all, briefly lording over them all. His under spoken nature and general lack of enthusiasm don’t help us to view him as an overly ambitious Icarus and the sheer unexpectedness of the whole thing creates an illusion that it was probably just an incredibly heady dream. Nevertheless, his time out in heaven was also brief, a flailing and damning crash happened and normalcy was returned. 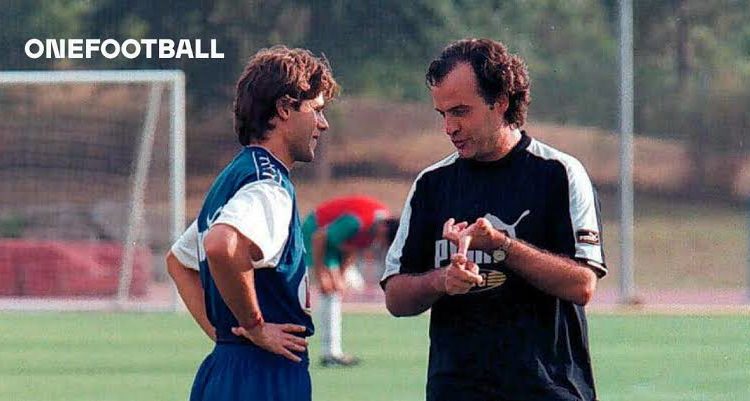 Mauricio Pochettino’s journey has a longer arc than the other Icaruses. His sojourn in the clouds was longer than the others, for he was forged into the manager he is by the ultimate footballing Daedalus, Marcelo Bielsa, the Architect. His wings were made of sterner stuff, the journey to heaven less steep and better structured than others. The tools were sharpened, the path chartered out, but the plot stayed true to itself. Pochettino’s collapse was as inevitable as a Liverpool win at Anfield and the Titans sadistically looked down at yet another fallen hero who wished to take down their thrones.

The story of Icarus is not just a simple myth. It is a reminder of the hierarchies we live by and the unwritten rules it imposes on us, the mere mortals. The desire to touch the skies, to push beyond all limits set on us is embedded in our genes and Icarus is a reminder of what’s on the other side, an unending strata of deep-rooted unfairness and ruthlessness which melts the feathers of your wings, one by one until you head back where you belong to. And yet we root for them, with a passion we might not have for our own team, for within them lies our own aspiration of rising above from the dirt to becoming something greater than what we were supposed to be.

And this season we have probably the greatest Icarus story in the making. A man who has made a living out of bucking the odds, the man who loves to wear the garbs of an anti-hero with such panache that it has almost become a second nature to him – José Mário dos Santos Mourinho Félix. The Special One. 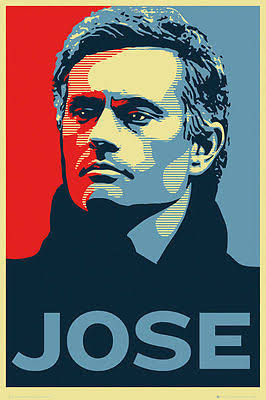 Armed with a team that’s willing to jump out of a plane without a parachute if he commands them to and propelled by the twin wings of Harry Kane and Heung-min Son, Mourinho is taking Spurs to seemingly unseen heights. Here is a man with the whole package – A motive to prove he is still relevant, a desire fuelled by a collective hatred he alone can absorb, and an unmatchable skill-set acquired from decades of attrition in Europe’s top leagues. His propensity to self immolate himself and his team due to the intensive and inflammable nature he works puts him closer to being an Icarus than anyone else I have already mentioned. But still, we hope, and root for the ultimate embodiment of the human spirit- Icarus.

Will he be another Icarus or will he put an end to the myth, shattering the glass ceiling of ambition once and for all? Another reason for you to follow the craziest Premier League season we’ve had in a long time.

The Grass Is Greener Where You Water

The Greatest to Not Win It