World Champions France got a shock treatment from Turkey which beat them 2-0 on Saturday to lead Group H in the UEFA Euro 2020 qualifiers.

This is the first time in its history that Turkey have beaten France.

The match at Konya Torku Arena saw a resilient Turkish squad take lead against France in the 30th minute with a header by defender Kaan Ayhan.

The hosts grabbed a second to secure their 2-0 lead 10 minutes later through a powerful shot by Cengiz Under.

Les Bleus upped the pressure in the second half of the game, but missed several chances to score due to strong defence from their opponents and a solid performance from goalkeeper Mert Gunok. 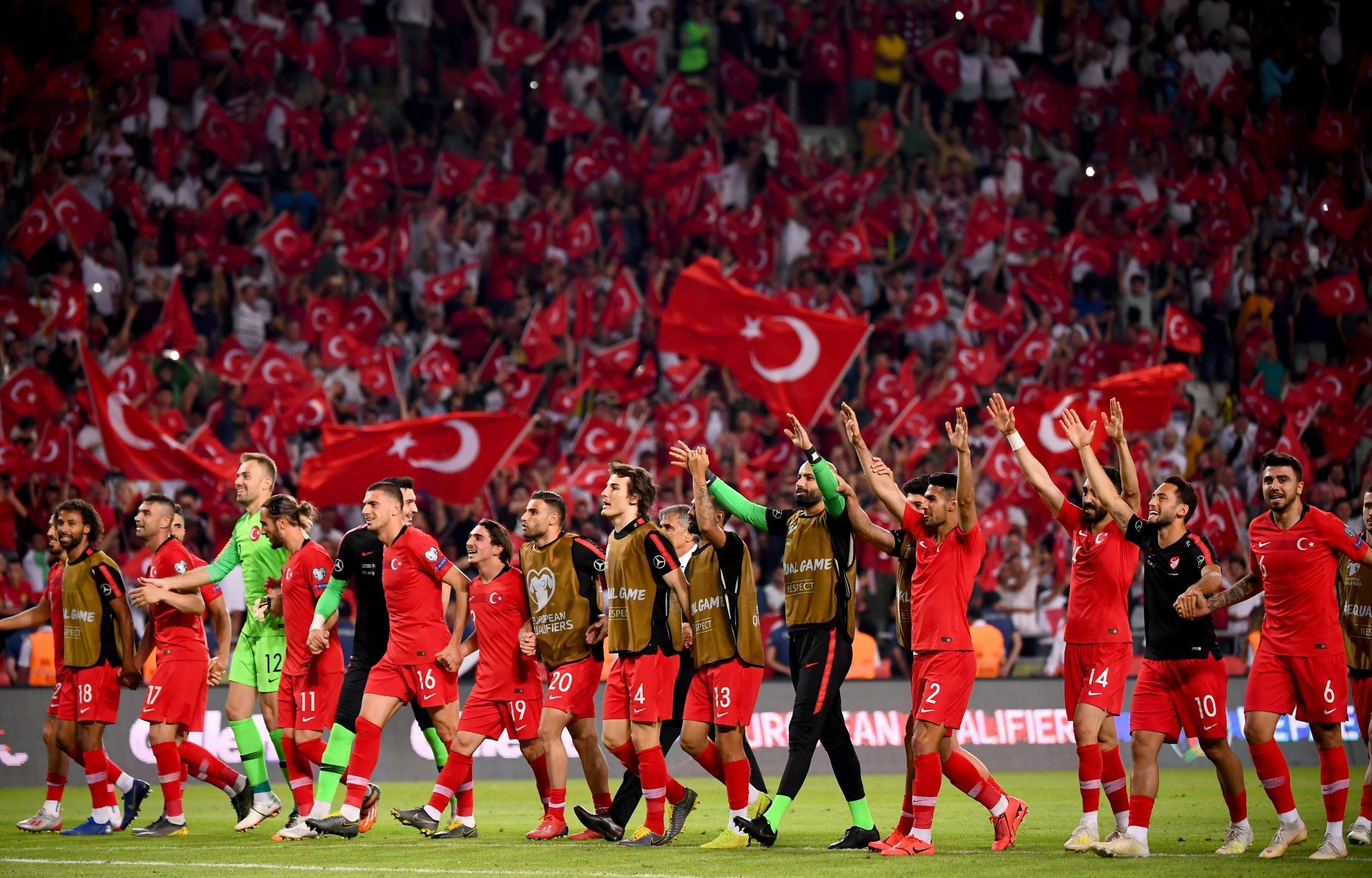 “That was a slap in the face for us and there’s not a lot I can say,” a disappointed French coach Didier Deschamps told TF1.

“We have a different challenge on Tuesday and I have to say well done to Turkey. We need to get back to basics.”

“When you play like that on a collective level there is nothing positive you can take from the game.

“We didn’t put in the match we needed to against a team that played their game. That’s top-level football and it’s the same whether you are world champions or not.”

In other games in the group on Saturday, Iceland earned a 1-0 home win against Albania, while Moldova beat Andorra 1-0 at home.