‘You are very great, brother’ – Neymar offers support to Suarez

Former Barcelona teammate Neymar has sent a message of support to Luis Suarez after he missed the only penalty in the 5-4 shootout defeat of Uruguay against Peru in Copa America.

Suarez had a goal disallowed for offside in normal time before missing the first penalty of the shootout, as Edison Flores struck the winning kick. 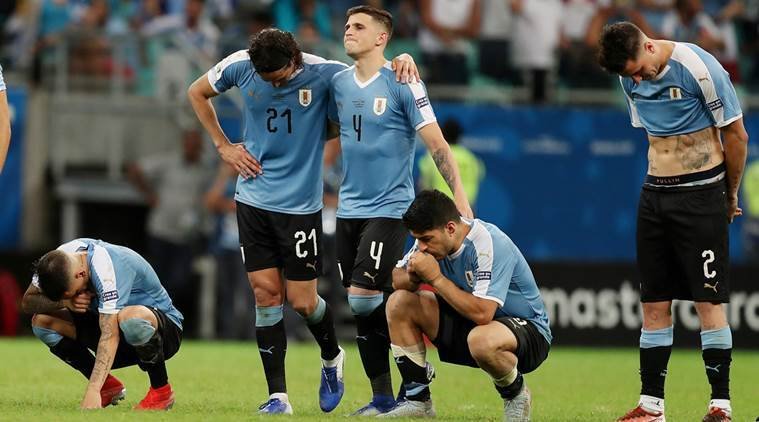 Edinson Cavani also had a goal ruled out as 15-time winners Uruguay failed to convert from their 12 shots at goal.Peru now play Chile in the second semi-final on 4 July, after hosts Brazil face Argentina the night before.

Uruguay will rue two gilt-edge opportunities in normal time as both Cavani and captain Diego Godin smashed the ball over the bar from six yards out.

Peru failed to produce a single shot on target as veteran striker Paolo Guerrero went through on goal twice, only to be denied by two crucial Jose Gimenez challenges.

Suarez started off the shootout but produced a pretty poor kick that was saved by goalkeeper Pedro Gallese, and he then left the pitch in tears after the defeat.

Neymar took to social media to send a message to his former team-mate, writing the following next to a video of Suarez in tears. 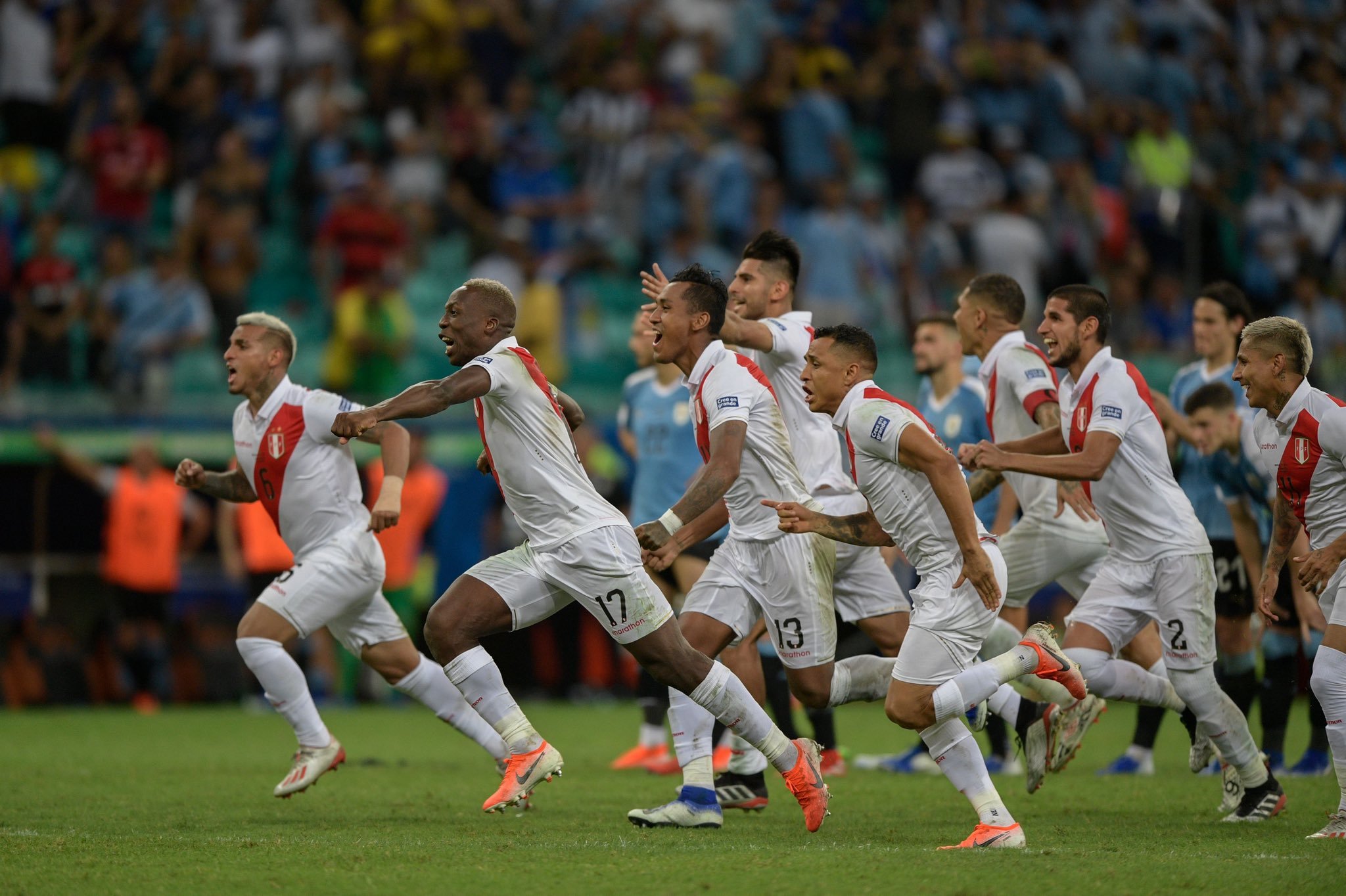 “Get your chin up,” he wrote. ”You are very great, brother. I love you friend.”Uruguay’s exit means that Suarez’s international commitments are over and he can get some rest ahead of the start of the new season.

Meanwhile, Neymar continues to be linked with a move back to the Camp Nou which would see him reunited with former strike partners Suarez and Lionel Messi.

Messi: ” it’s not been my best Copa America, not what I expected”