The 2022 FIFA World Cup is kick-started, and finally, the wait is over. The best teams from across the globe have been drawn into groups, so it’s time to look forward to some amazing games. Here are my picks for the 5 exciting matches of the first phase of the tournament:

If you’re a soccer fan, then you’ll be looking forward to Spain vs Germany. This is one of the most exciting matches to look forward to in the group stage of the FIFA World Cup 2022. Both teams have a lot of experience and quality in their squad, so this match is expected to be a classic! German fans are not gonna forget the header from Puyol which broke German dreams in the 2010 FIFA world cup in the semis.

Both Spain and Germany aGermán’snging excite its players, so the other outcome is unpredictable, and all eyes will be on the November 28 Al Bayt Stadium. It’s Joshua Kimmich vs Pedri and Ansu Fati vs Jamal Musiala and the list it’s on. Both teams whoPedrialso looking to bounce back from a disappointing performance in Russia.T

Ghana vs Uruguay is one of those match-ups that will leave you on the edge of your seat, it does have another dimension as well. Both teams do have great teams and expose another dimension William, and Thomas Partey in Ghana’s side and players like Valverde, Suarez, Cavani, and Darwin Nunez in Uruguay’s side. Ghana has been waiting for 12 years to take revenge on Uruguay.

Everyone knows what happened in the 2010 South Africa world cup. Luis Suarez will NEVER be forgiven in Ghanthe for his infamous 2010 handball on the goal-line that broke the hearts of a continent… but now they finally have a chance for revenge at the Qatar World Cup. The two nations have only previously met once, in the quarterfinals of the 2012 World Cup where they drew 1-1 before eventually losing 4-2 after the extra time (in penalty kicks). However, there has been some bad blood between them. That match featured one of, the most dramatic endings in World Cup history, with much controversy surrounding one of the turning points, with a then 23-year-old Suarez at the center of proceedings. Suarez later remark that he had made “the save of the tournament.” Ghana instead described Suarez’s actions as an “injustice”. Over a decade after the incident, it still evokes passionate reactions and debate about sportsmanship and what could have been.

This match will be a must-watch as both teams have great players and a lot to play for. Belgium has been one of Europe’s best sides for years now but Croatia has always been regarded as one of its fiercest rivals, especially when it comes to international football tournaments such as this one. 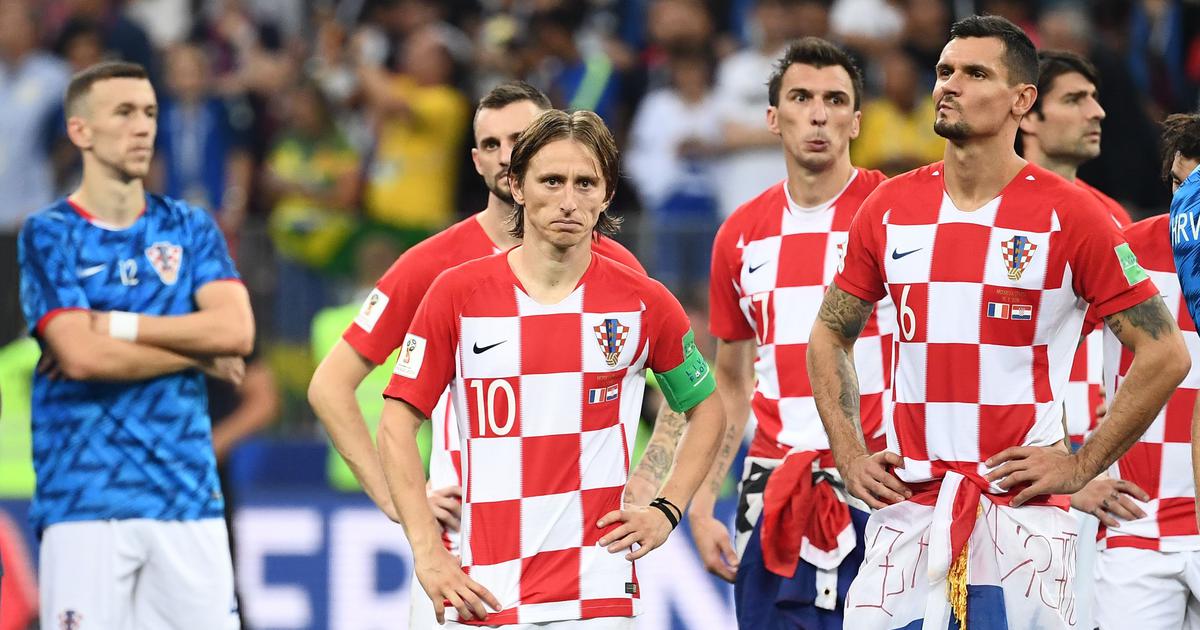 Both teams have come into this FIFA World Cup with high expectations from fans across the globe because they were expected to go all the way; however some key differences between them could make things int, some key differences between them could be paired with Croatia’s aging golden generation may cause issues if both teams don’t manage well enough during the match. It will be an interesting match to watch, and the scores are unpredictable.

The Serbia vs. Switzerland World Cup 2022 match will be a game tinged with history and politics. The two teams have met before in the last World Cup, which resulted in a 2-1 victory for the Swiss team. However, the match ended in chaos because Granit Xhaka and Xherdan Shaqiri celebrated their goals during a 2-1 win over Serbia in Kaliningrad by performing an Albanian nationalist symbol.

Xhaka and Shaqiri, who are of Albanian-Kosovan heritage but were raised in Switzerland, put their hands together to form what looked like a double-headed eagle similar to the one on the Albanian flag. The gestures risked inflaming political tensions in the Balkans among Serbian nationalists and ethnic Albanians.

Kosovo is a former Serbian province that declared independence in 2008. Serbia does not recognize Kosovo’s independence, and relations between the two countries remain tense.

This match will be tense both on and off the pitch. Serbia has many talented players like Duan Vlahovic, Aleksandar Mitrović, Sergej Milinković-Savić, Dušan Tadić, etc. while Switzerland plays more like a team under the leadership of their captain and Arsenal man Granit Xhaka. So let’s wait and see the battle of the Balkans. who will win and raise their voice for their roots?

This is one of the most anticipated matches in the 2022 World Cup. Lionel Messi and Roberto Lewandowski will face each other for the first time in their international careers, and both teams are looking to gain momentum. Argentina has been one of the form sides coming to this world cup as title contenders and unbeaten in the last 36 games.

Poland meanwhile is more like gonna be the dark horse in the tournament and have good players especially Roberto Lewandowski of Barcelona and Zalinski of Napoli.