After beating Ecuador 2-1 Senegal reached the round of 16 of the World cup 2022. It’s only the second time they are qualifying for the group stages in their history. The first one was in 2002 and it has been 20 years now.

Both occasions have a common factor, Aliou Cisse. Cisse was the captain of Senegal’s side when they qualified for the quarter-finals then now he is the manager of the Senegal side which is playing England in the round of 16. Cisse is the only Senegalese player/manager to qualify for the world cup group stages as a player and manager. 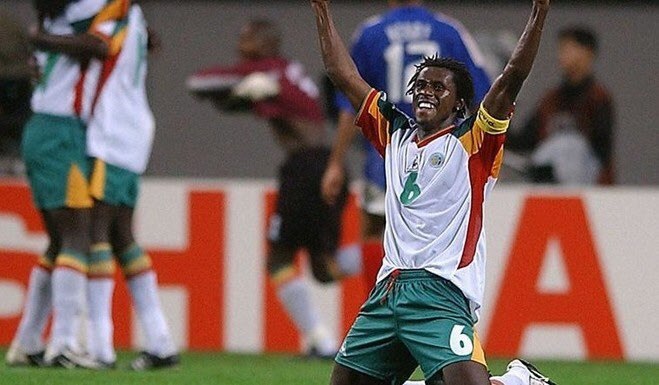 His manager career started in 2010 when he was an assistant coach at Louhans-Cuiseaux FC later he joined Senegal national team as an assistant coach and then joined as President of the professional football department in the Senegalese club Casa sports. Cisse was appointed as manager of Senegal’s national team in 2015. Senegal under Cisse has qualified for the world cup 2018 which is only 2nd time in their history, But they have been knocked out in the group stages by the fair play rule, the first time in the history of the world cup. Senegal was the finalist of African Nations in 2019 the first time after 2002 when Cisse was their captain. Then in 2021 Cisse won the African Nations with Senegal.

Apart from the managerial success Cisse’s career as a professional footballer was with so many ups and downs. He was a defensive midfielder and played as a defender on many occasions. He has played for Lille, PSG, Birmingham, Portsmouth FC, Montpellier, Sedan, and Nimes. 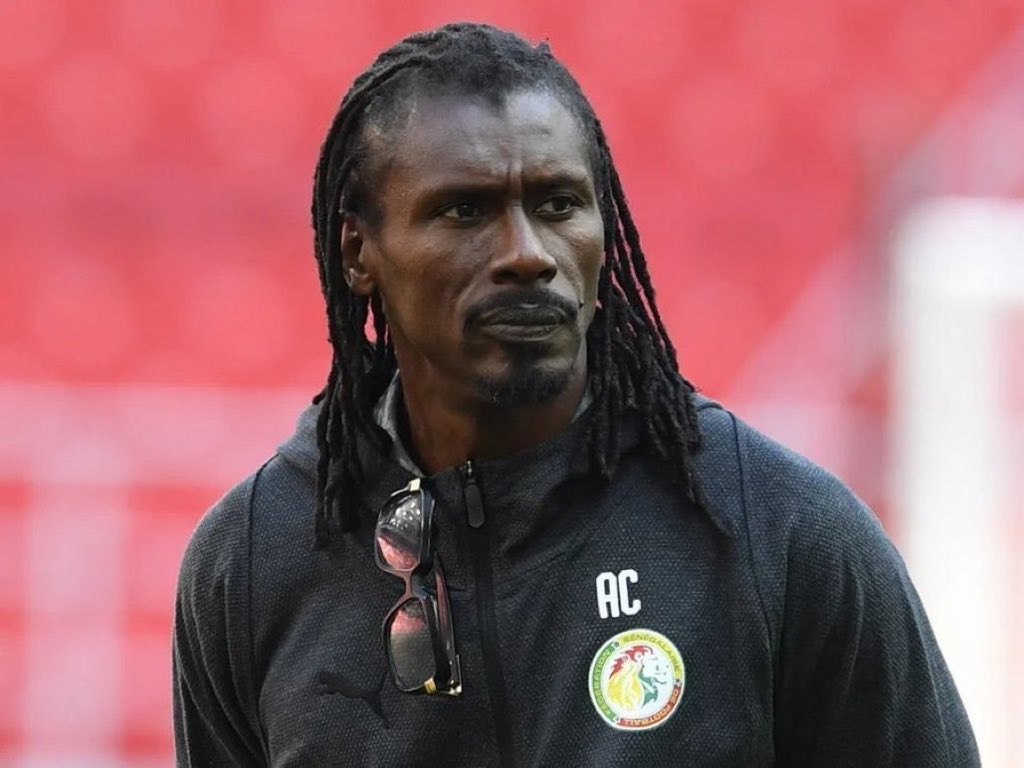 2002 will be the most memorable year in Aliou Cisse’s career, Led Senegal to the African Nations final for the first time, Played in the quarter-finals of the world cup. His performance in the world cup led him to the premier league. He joined Birmingham City and during his period there one life-changing incident happened. Le Joola- a ferry with only 600 people- had a capacity of 600 people and was carrying 3 times its capacity from Ziguinchor in south Senegal to the capital Dakar. Around 1000+ people died in that ferry accident and 11 of Cisse’s family members were there including his sister, aunt, and cousins. Due to many technical issues, he could only contact his home a few times and he got information about the accident but was clueless about his family. 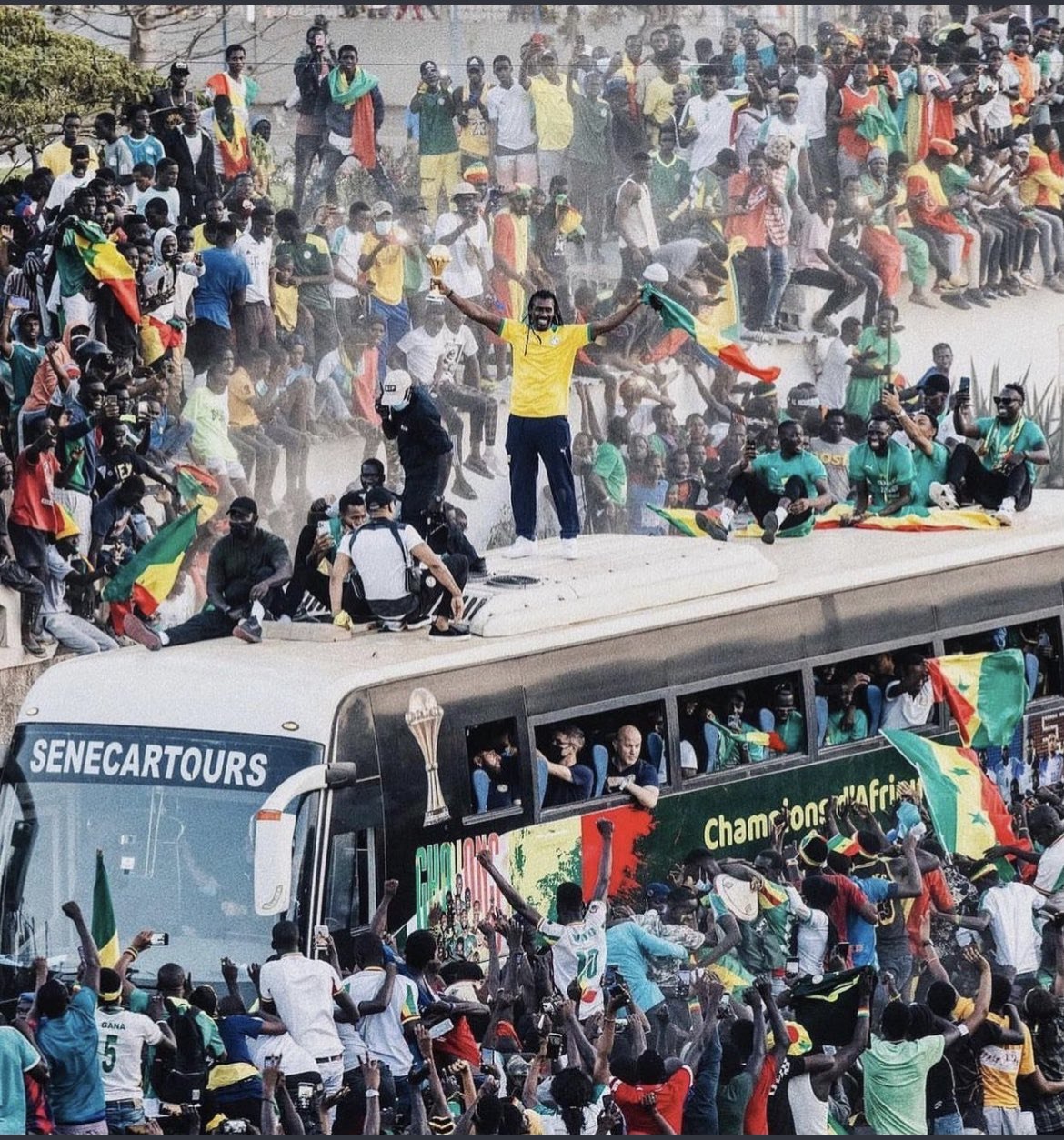 Cisse had only played 2 matches before the incident and after that club permitted him to meet his family. ‘As soon as we played the game I went straight to Dakar to see my family,’ Cisse said. ‘My family needed me, so I couldn’t be weak. They needed my presence.’ But nothing stopped him from reaching heights he came back to Birmingham and played for a couple of seasons there before his move to Portsmouth FC.

Aliou Cisse is an inspirational hero for the country. He became part of Senegal’s football history. His performance as a player in 2002 was amazing and after 20 years he is still performing on the sideline as a manager.