Edison Cavani came off the bench and scored a crucial equalizer as Manchester United salvaged a point with 1-1 draw at struggling Newcastle United on Monday.

For the first time since November, Raphael Varane was named to the starting lineup, while Mason Greenwood took over for Jadon Sancho, who was left to the bench.

Allan Saint-Maximin gathered a feed from Matty Longstaff before curling one into the far corner from the edge of the box to give the Magpies the perfect start. 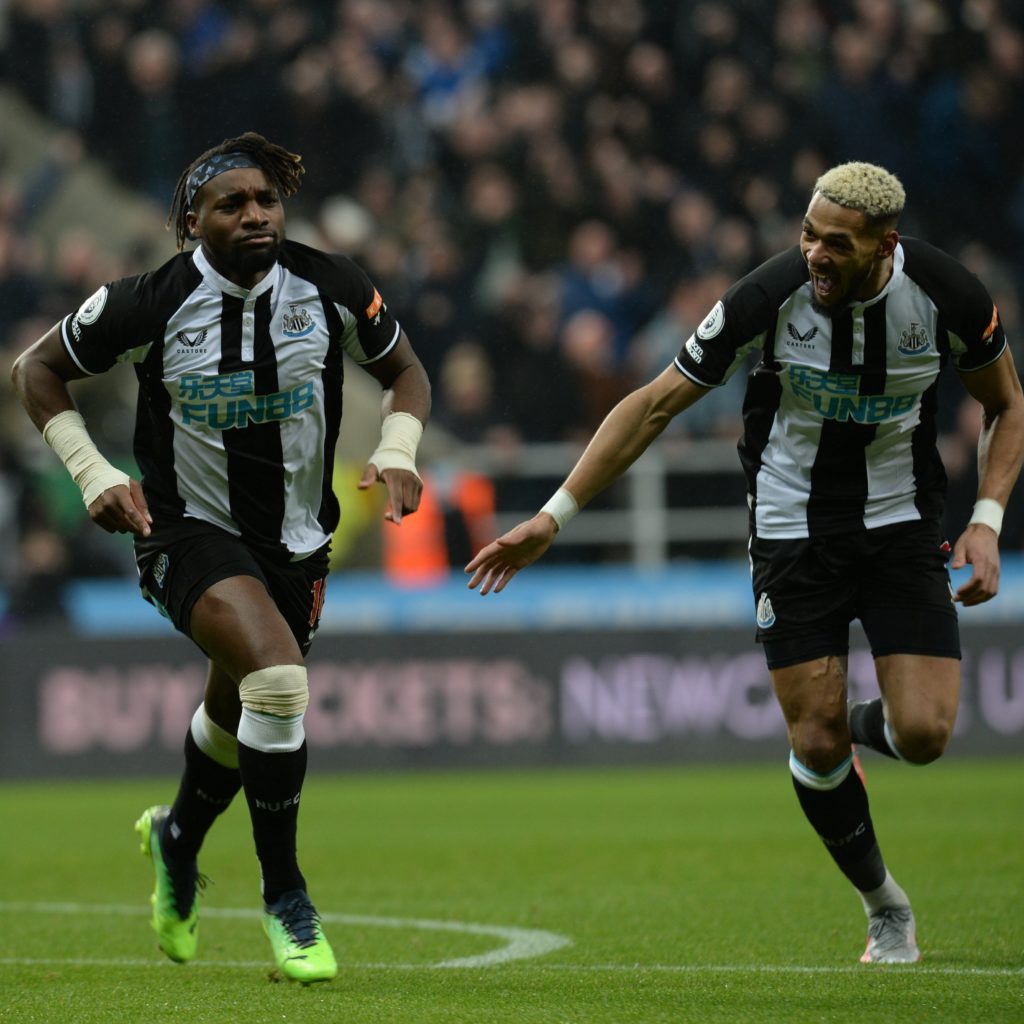 A clever free-kick from Bruno Fernandes resulted in a goal being disallowed for offside before Greenwood came close to grabbing an equaliser at the other end but was stopped by Matt Dubravka after being denied by the goalkeeper.

Rangnick replied with a double substitution at the start of the second half, as Edinson Cavani and Sancho came on to replace Greenwood and Fred as they sought to mount another comeback against the odds.

De Gea was forced to be at his best after the break, as he did well to keep out Saint Maximin’s close-range effort before being well-positioned to deal with Ryan Fraser’s stinging effort in the box.

However, Newcastle were made to pay for those earlier misses, as Cavani equalised for them with a close-range finish in the 70th minute, netting his second league goal of the season.

In the 88th minute, the hosts came agonisingly close to restore their lead as Jacob Murphy’s curling effort crashed against the post, before David De Gea denied Miguel Almiron with a remarkable save moments later.

The Red Devils were forced to settle for a point after a tense start that saw them fall seven points behind Arsenal on the top four.

Manchester United and the Rangnick Dilemma

Manchester United and the Rangnick Dilemma