These claims are enough for any football fan to consider Belgium as a potential title contender for this year’s Euro. The stars are aligning in all the right way for the Red Devils to end their long torturous drought of silverware. Their major achievement in the European championship dates back to 1980 when they finished as runners-up. Since then, it was a period of ups and downs for the Belgium national team until Spanish tactician Roberto Martinez took the charge. He guided them to a historic 3rd place finish in the last World Cup. 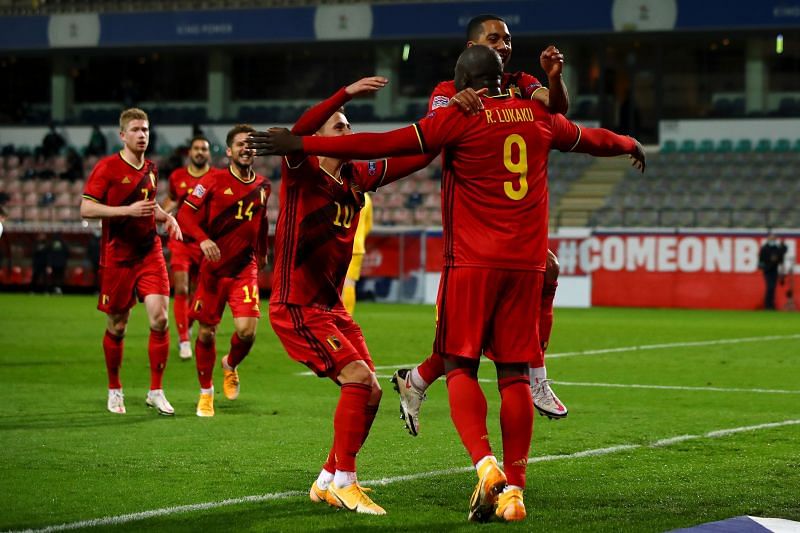 The story doesn’t end there as with the likes of De Bruyne, Lukaku, and Hazard in the attack supported by Tielemens and Witsel in midfield and backed by the experience of Alderweireld and Vertonghen in defence, he has constructed a team that no one loves to play against. As a result, in the qualifiers, they won ten games out of the ten available by scoring a total of 40 goals and conceding only 3.

All the right ingredients seem to be on the table for Belgium, but only time will reveal the destiny of the mighty De Rode Duivels. 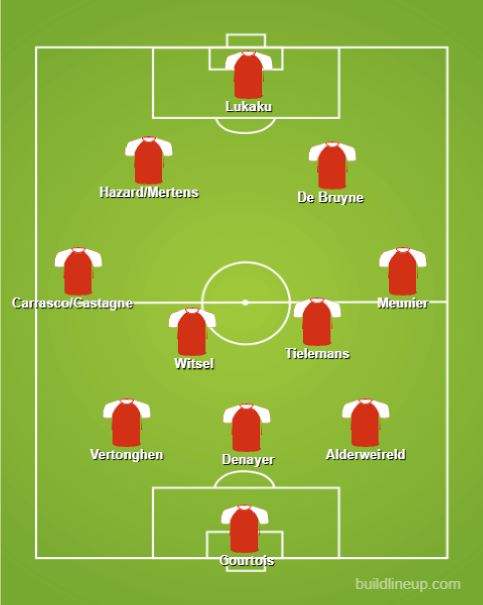 The preferred formation is 3-4-2-1.
Belgium usually depends upon on De Bruyne and Hazard for creativity but this time it will be mainly from De Bruyne if Hazard has to sit out. The role of Tielemens will be crucial as he is good at occupying spaces and is certainly capable of scoring an occasional screamer. The use of wingbacks to feed the aerially strong Lukaku can also be seen in Martinez’s game style and this job can be done efficiently by attacking-minded Meunier at the right flank. Normally Red Devils play without a traditional left-back and this gap is filled either by Carrasco or Castagne or Chadli depending upon the opposition and the situation. The back three will be held together by Denayer with Alderweireld and Vertonghen on either side. For a major tournament like the Euro, squad depth is an important aspect and Belgium is definitely blessed in that aspect with a great variety of talented players plying their trade-in various major leagues at Martinez’s disposal. 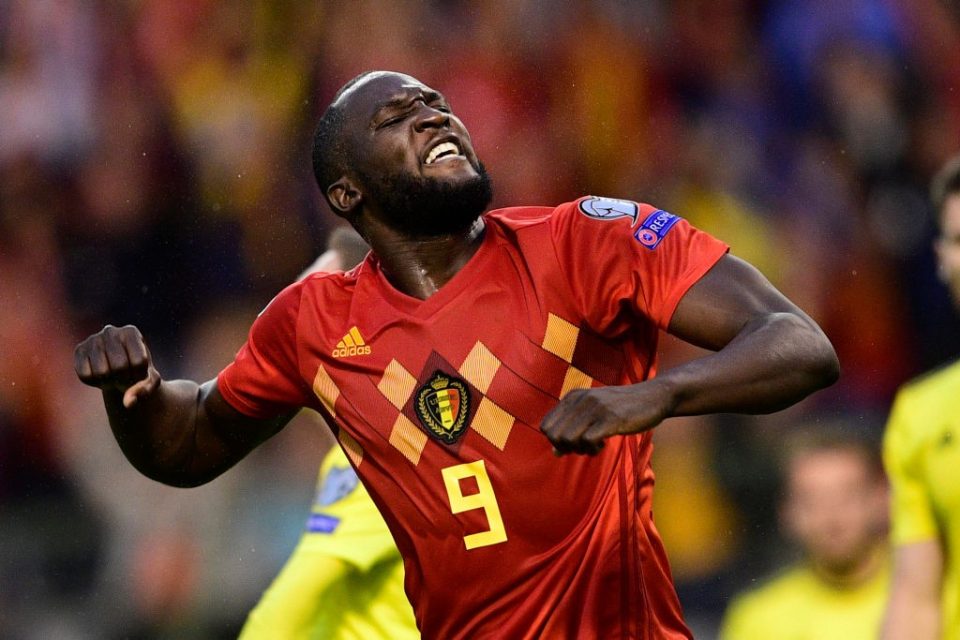 Romelu Lukaku belongs to a unique league of players who is equally good for their club and country. His physical strength and ability to score goals almost at will are well known. He rejuvenated his career by switching to Inter Milan from Manchester united. This sparked a revival of fortune for Inter as he spearheaded Inter Milan to end Juventus’s 9-year grip over the Scudetto, during which he scored 24 goals in Serie A alone. His form for Belgium has also held up to the high standards he has set for Inter. Being the all-time top scorer for the Red Devils, this Euro gives him the chance to continue his red-hot form. 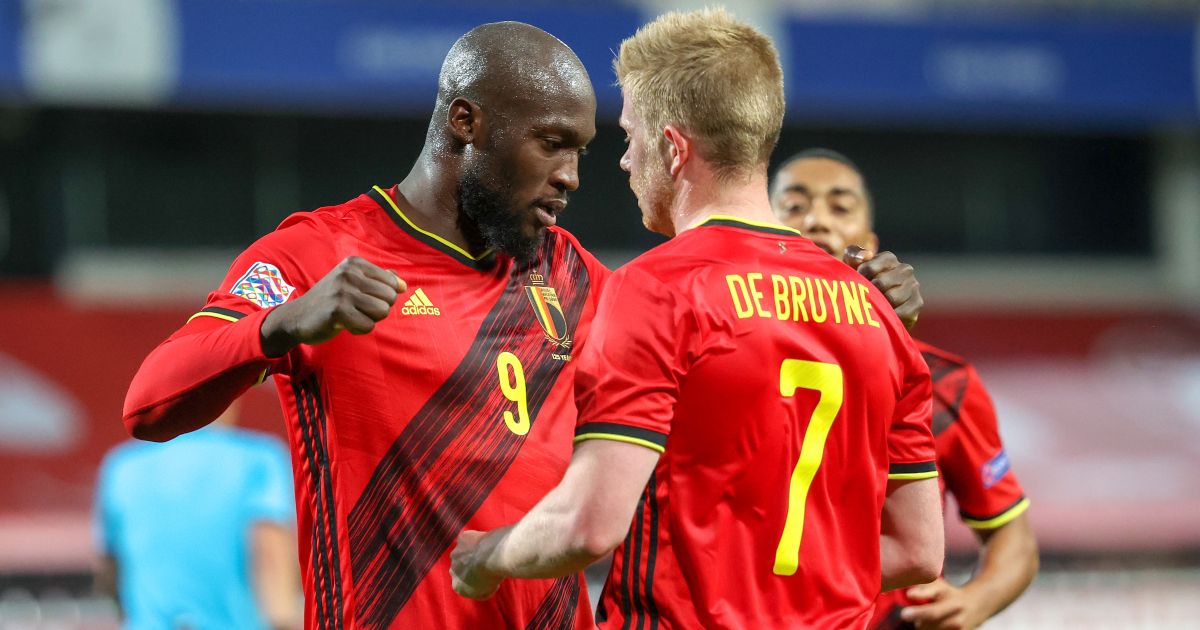 The attacking prowess of Lukaku, De Bruyne, Hazard, and Mertens can create a headache for virtually any defence in the world. The versatility of De Bruyne as false nine gives the team an additional edge as he has shown us how potent he could be from a withdrawn role in City’s yet another successful domestic and European campaign. In the 2018 world cup campaign Belgium was lacking a player like Tielemans who can instigate attack and at the same time gives defensive stability to the team. His combination with Witsel gives them a balance at the middle of the pitch, which is very crucial for the Devils, to shed their garbs as the perpetual bridesmaids at the biggest stage.

Hazard played a major role in historic 3rd place in the World cup 2018 for Belgium but within just 3 years on the clock, Hazard has become a mere shadow of the maestro he was during that glorious summer in Russia. He missed a major chunk of games in the previous season due to recurring injuries and looked uncomfortable and redundant when he was on the pitch. Even though he is included in the squad, the probability of him playing with full fitness is still highly doubtful. Another issue that can create problems for Red Devils is that their ageing defence. Alderweireld and Vertonghen have passed their prime and have looked shaky whenever they played for the Spurs. They are also lacking a leader like Vincent Kompany at the back who provided stability and composure which played an inevitable role in the success of Red Devils for close to a decade until he retired in 2019.

Placed in the seemingly straightforward group B with Denmark, Russia, and Finland, Belgium won’t have to sweat much in the early stages of the tournament. With the squad they have and the success, their key players have reaped across Europe, an easy road to the semifinal stage beckons for the perennial underachievers and from thereon it is anyone’s game.

Hansi Flick to Succeed Low as Germany coach after Euros

The European Championship is almost here! Time for our top five contenders