That fateful day will be remembered for generations to come as iconic in the entire history of Finland as they thrashed Liechtenstein to enter a major football tournament for the first time. Talking about Finland is more or less talking about their god, The Finnish Messi, Teemu Pukki, the prolific goal scorer who guided Norwich city to Premier league and his nation to Euro 2020. Finland has always produced exciting talents like Jari Litmanen and Sami Hyppia over time but no one had generated the impact Pukki has on “Huuhkajat”. He is now just 2 goals shy of Litmanen’s all-time scoring record for the “Eagle owls”. In their road to Euros, Pukki scored 10 goals out of the overall 16 the team has scored in the qualifiers. 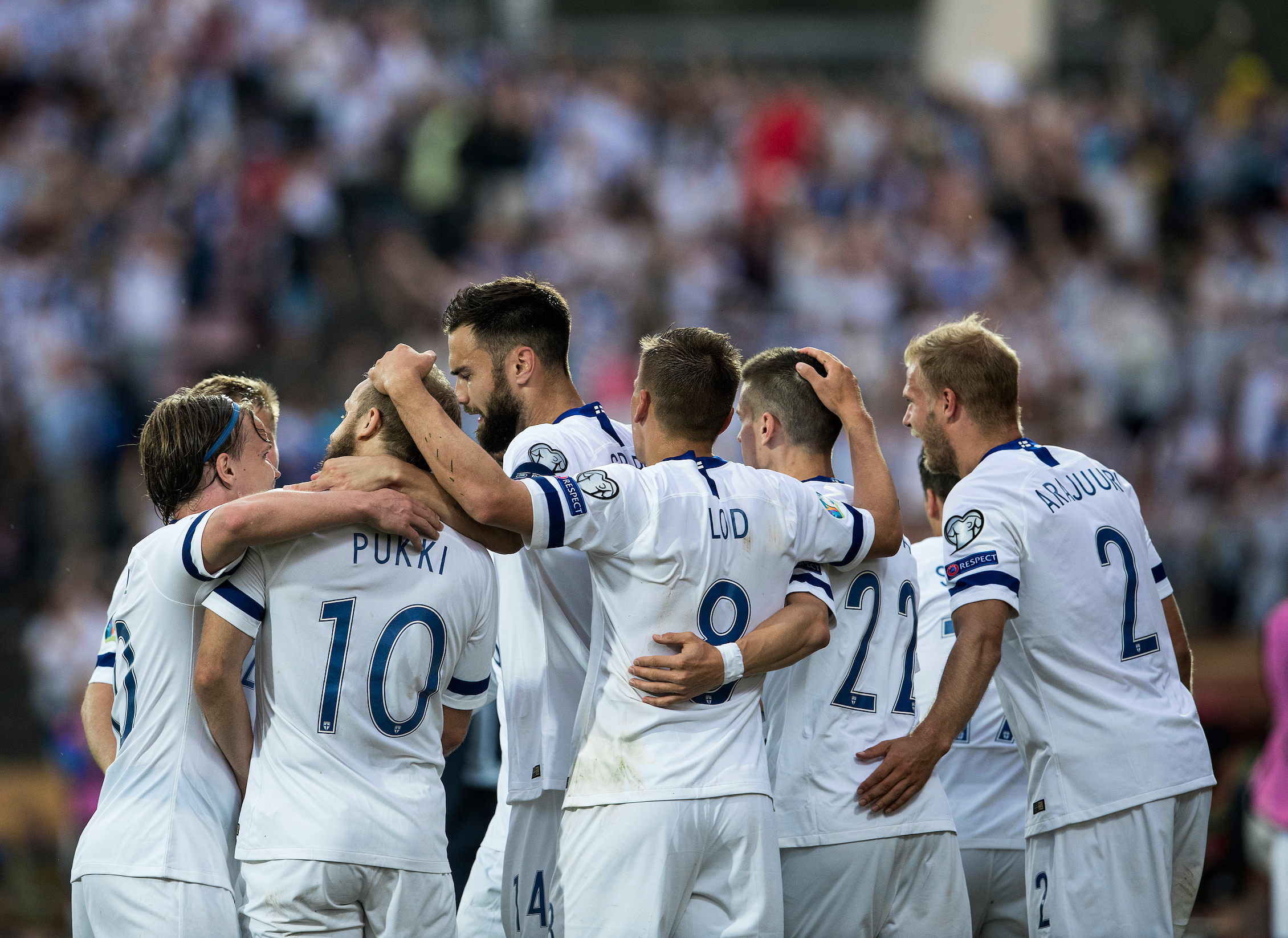 Markku Kanerva is another name that can’t be left out while talking about Finnish football and its path-breaking performance. Often referred to as ‘Rive’, he revolutionized them by guiding the Nordic country to their debut championship. 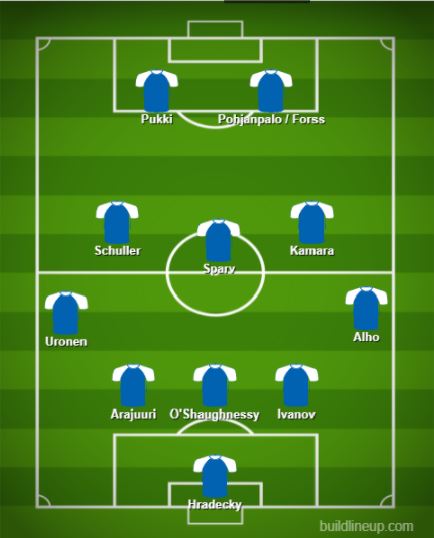 Finland usually plays with either a 4-4-2 or a 3-5-2 formation. Either way, they defend compactly with Alho and Uronen providing the width along the flanks. Midfield will be dominated by Glen Kamara who had a fantastic season with the Rangers and he will be joined by Tim Sparv and Rasmus Schuller. Kannerva deploys a two-man striker in which either Fross or Pohjanpalo give the creativity upfront so that Pukki can concentrate on scoring. 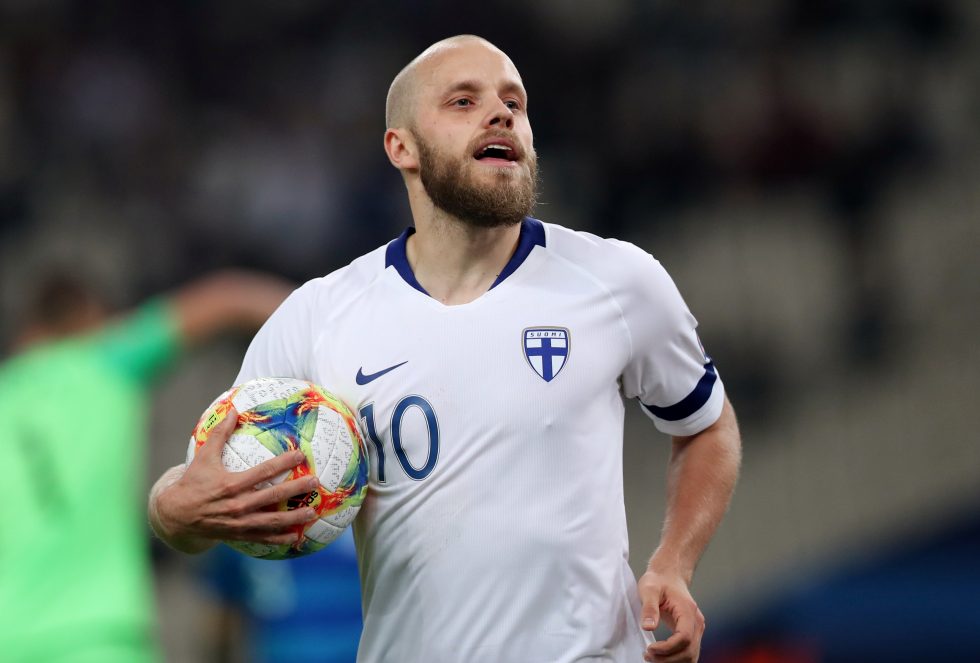 Pukki, the flesh, and bone of the Eagle Owl is their main strength in the coming Euros. Every team wishes for a striker like him who has an incredible off-the-ball movement and amazing goal-scoring instincts. Another main feature of Finland is its defensive strength, midfielders having a high work rate gives the backline an additional shielding effect that some team finds to break into.

Weaknesses
When we search for the weakness of Rive’s men it is Pukki himself who is the curse. He sustained an ankle injury last month and is fighting for his fitness before the Euro commences. Cementing his place in the starting eleven will be a huge task otherwise it will be a huge blow for a team that depends hugely on him. Lack of major tournament exposure can also backfire as they are facing teams having prior experience in big stages. 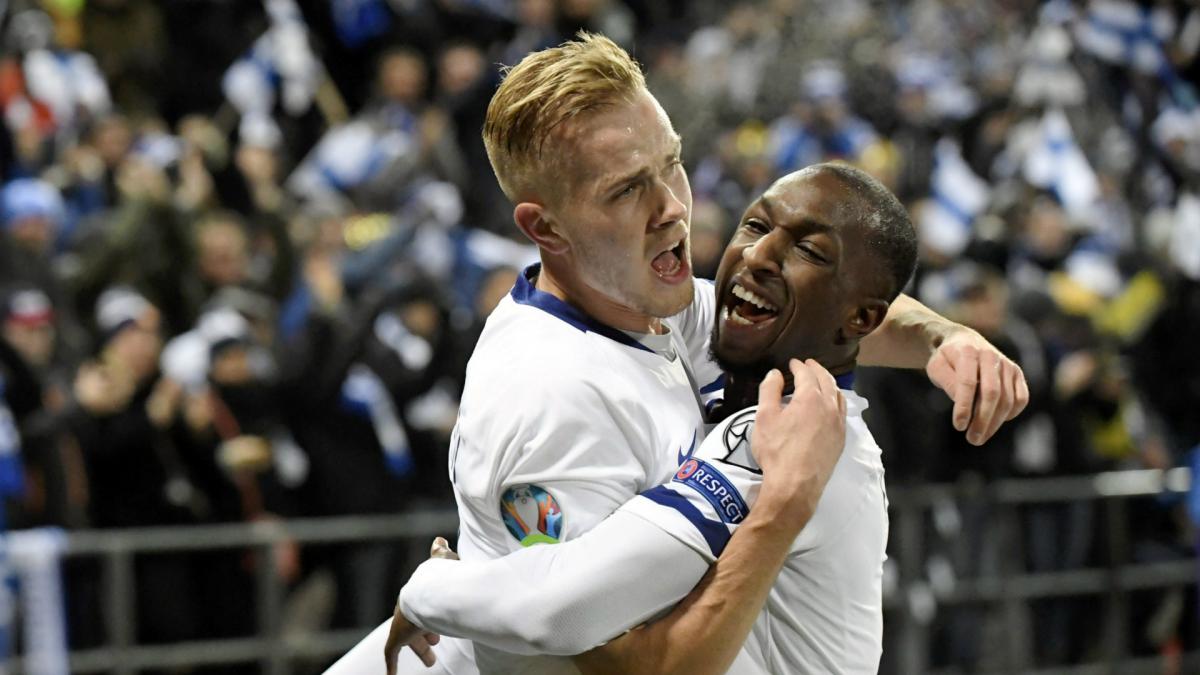 Placed in the group of Belgium, Denmark, and Russia, an entry into the round-of-16 looks likely a possibility for Finland if they can challenge the mighty Red Devils and the Danish Dynamite.
Whatever may be the result, they have nothing to lose and are going straight into the history books, that’s for sure!

Germany to face Portugal in Euro U21 final