“Portugal have a national team called Cristiano Ronaldo and a group of players who run after him” were the famous words of their former coach Carlos Queiroz. Indeed, Cristiano Ronaldo is iconic but Portugal is more than just the man from Madeira. As an ever-present team in the championship since Euro’96, Portugal strides into the 16th edition of the UEFA European Championship as the defending champions in what is their 8th appearance in the competition. Such is the pedigree of the defending champions that they have only missed out on the semi-finals once since Euro’04. As hosts, Portugal suffered a shocking 1-0 defeat at the hands of Greece in the 2004 final but they made amends 12 years later by overcoming hosts France in the 2016 decider by the same scoreline when substitute Eder’s extra-time goal sparked a nationwide celebration.

Portugal has been a team on the rise ever since Fernando Santos took over as manager in 2014. Under his tutelage, Portugal won their maiden UEFA European Championship in 2016 and they also became the inaugural winners of the UEFA Nations league in 2019. It is safe to say that in the last six years, Portugal has gone from perennial underachievers in international tournaments to one of the favourites. Santos has transformed Portugal from a one-man team to a collective and cohesive unit. Portugal’s level of understanding and teamwork resembles a club rather than a national team, which is a testament to how far Portugal has evolved under his guidance. Placed in the group of death along with France, Germany, and Hungary, Portugal has a tough road from the onset but not for nothing are they known as “Os Navegadores” – The Navigators.

Route to Qualification
Portugal qualified for the Euro’21 as runners-up in Group B behind Ukraine. Over the course of the eight qualifying matches, they won 5, drawn 2, and lost a sole match against the group toppers Ukraine. The 22 goals they scored were the highest in their group. 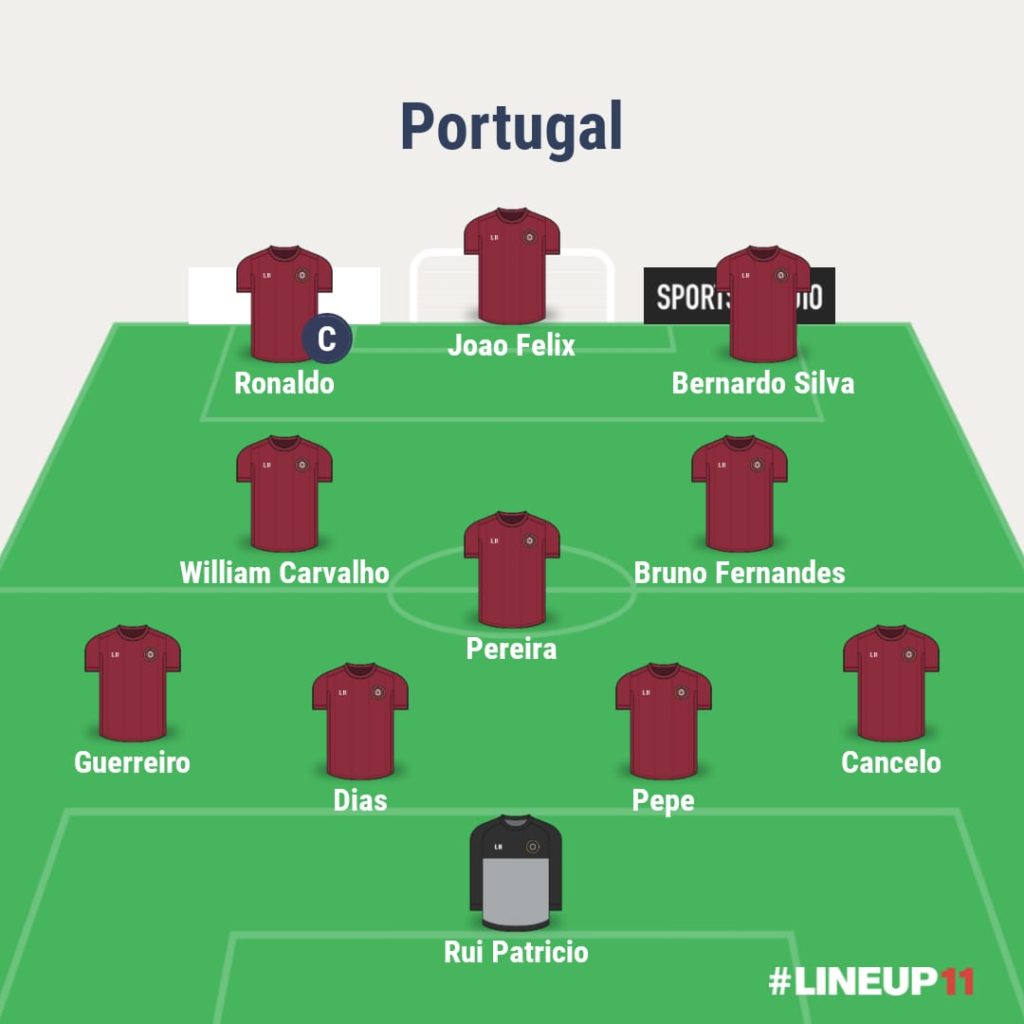 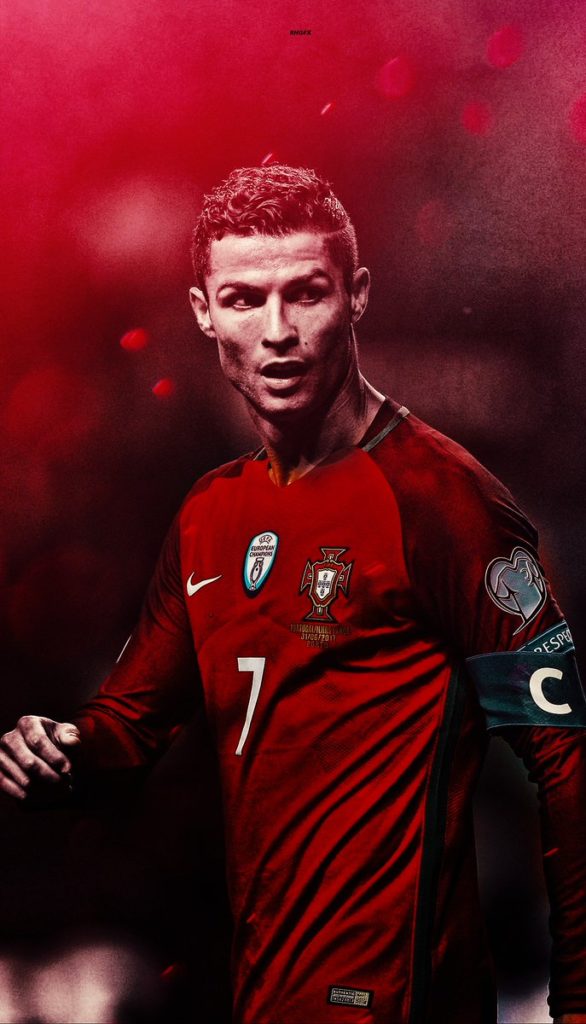 They say goals win matches and if so, there is none more adept at scoring them than Cristiano Ronaldo. The captain and leader of Portugal is the second leading scorer in Euro qualifiers with 11 goals and is also Europe’s all-time leading scorer. The Portuguese talisman remains as lethal as ever even at the age of 36. He is currently tied as the Euro finals all-time top scorer with Michel Platini at 9 goals and will be looking forward to making the record his own in the upcoming tournament. But what makes this man truly special is his never-say-die spirit and his infectious attitude. Who can forget his touchline antics during the final hour of the Euro’16 decider, willing his team on from the sidelines after going out injured in the first half of the game. It is with this attitude that Cristiano Ronaldo leads his team out onto the field every single time. It is hard enough to beat a man with such an attitude, nigh impossible will be to beat a team built out of his image. It’s like that old saying “talent may get you on the field, but it’s attitude and effort that will keep you there” and if Portugal can draw inspiration from their captain, then they will be in for a long tournament because as often as not, in life and in football, attitude matters.

When the Portugal squad for the Euro’21 finals were announced, there were cautious whispers running around that this could possibly go down as their greatest ever team. Cristiano Ronaldo will be supported up front by the likes of Joao Felix, Bernardo Silva, Bruno Fernandes, and Diogo Jota, all of whom are coming on the backs of stellar campaigns for their respective clubs. Joao Felix helped Atletico Madrid topple the Spanish giants Barcelona and Real Madrid to the La Liga title, Bernardo Silva was instrumental in Manchester City securing a domestic double, The Red Devils have once again become a force to be reckoned with in Premier League thanks to Bruno Fernandes and Diogo Jota was vital in Liverpool’s quest to qualify for the Champions League. Cristiano Ronaldo as usual will shoulder the responsibility for scoring the bulk of goals but it will be up to Bruno Fernandes and Bernardo Silva to ensure that their captain is supplied with ample opportunities to score them. Big things are expected of the second most expensive teenager of all time, Joao Felix, and this will be the perfect time for the prodigy to come of age. Ruben Dias, a possible Ballon d’Or contender should Portugal successfully defend their title, will be tasked with keeping their slates clean and the likes of Pepe, Joao Cancelo, and Raphael Guerreiro are more than capable of assisting him in it. There is no denying the talent and potential of this squad and if these players can live up to their potential then Portugal will certainly be one of the most exciting teams to watch out for in Euro’21. 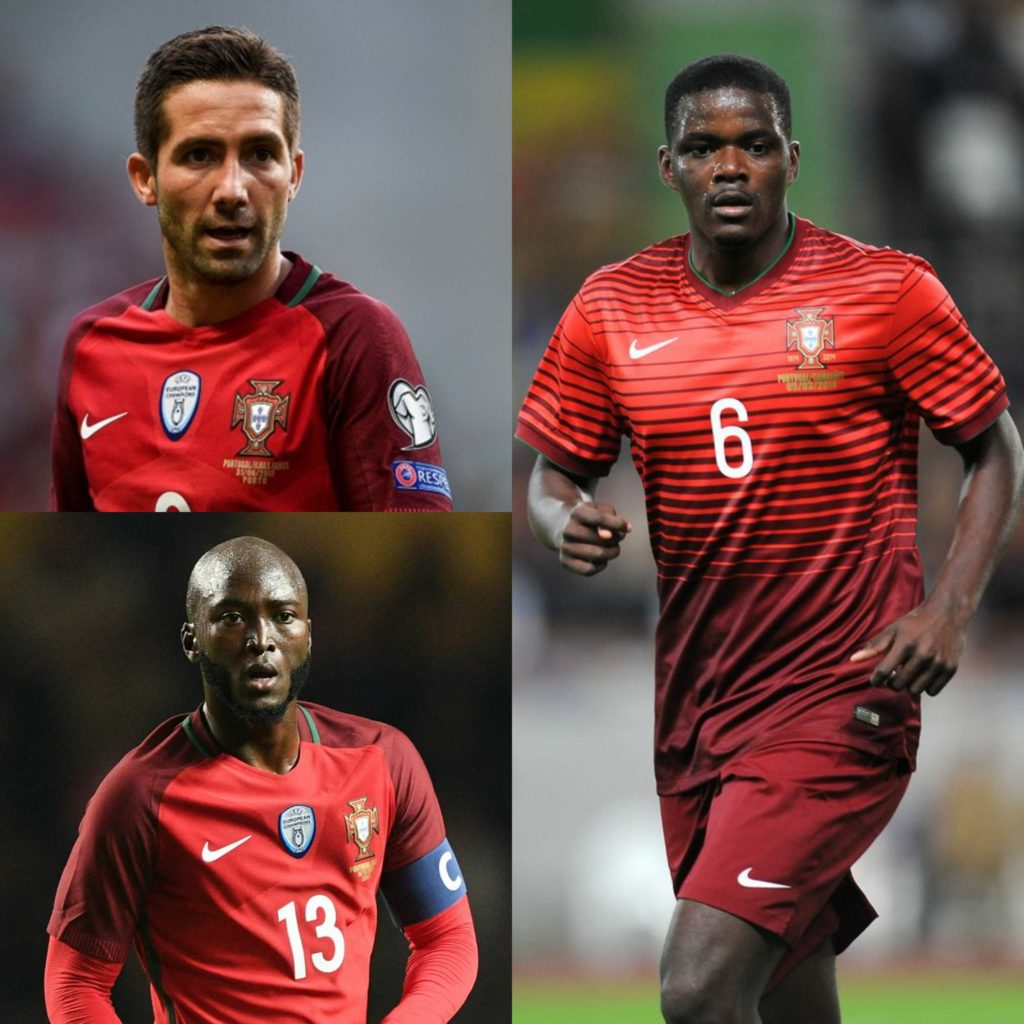 Weakness: Somewhere in the “Middle”

While Portugal boasts of a world-class attack and a seemingly impenetrable defence, the same cannot be said about their midfield. What can be said about their midfield is that it is somewhere in the middle between being world-class and being just good. Much depends on Bruno Fernandes’s creativity, vision, and passing abilities to find the pockets of spaces behind the opponent’s backline, to make that telling pass that Ronaldo thrives on, and at times to have the audacity to take a long-range shot himself. The kind of form he is in now, no one would want to bet against him succeeding but if he fails then Portugal will find themselves in deep waters. Ruben Neves had a mixed domestic campaign with highs and lows and is not in the best of forms at the moment. Joao Palhinha, Renato Sanches and Sergio Oliveira are fairly inexperienced at International level and Joao Mountinho is 34 years old. William Carvalho and Danilo Pereira are a decent midfield pairing but when compared with their other group opponents, France who have Kante and Pogba, and Germany with Kroos, Kimmich, and Goretzka, one cannot help but wonder whether they are up to the task. Portugal has put all their eggs in one basket in midfield and if Bruno Fernandes fails then there is a high chance that Portugal will fail with him. If so, then Portugal will find themselves knocked out somewhere in the “middle” of the competition.

Touted as one of the favourites to win the competition, the defending champions will be aiming for a successful title defence. Although placed in the group of death alongside World Champions France and Germany, Portugal is expected to go through. Anything less than a semi-final berth will be considered a huge disappointment, given the talent at their disposal. When the ball rolls in Budapest on the ides of May, the Portuguese fans will hope to be singing “The Past is History, The Future is Victory” and make no mistake, Portugal will put everything on the line to create another piece of history with a sweet victory.

A Structural Engineer and a Football Lunatic.