The All India Football Federation (AIFF) was suspended by FIFA on Tuesday owing to “undue influence from third parties.” The nation was also stripped of the rights to host the Under-17 Women’s World Cup to be held in October 2022.

“The Bureau of the FIFA Council has unanimously decided to suspend the All India Football Federation (AIFF) with immediate effect due to undue influence from third parties, which constitutes a serious violation of the FIFA Statutes,” FIFA said in a statement.

The international governing body noted it was in “constant constructive contact with the Ministry of Youth Affairs and Sports in India and is hopeful that a positive outcome to the case may still be achieved.” This is the first time that FIFA has suspended the AIFF in its 85-year history.

Why Did FIFA Suspend AIFF?

A FIFA ban loomed over AIFF since May 18, when the Supreme Court removed Praful Patel as AIFF president for failing to hold elections scheduled for December 2020. The apex court appointed a three-member Committee of Administrators (CoA), led by former top court judge AR Dave, to manage the organisation’s affairs. In addition, the CoA was responsible for drafting the AIFF’s constitution in compliance with the National Sports Code and model regulations.

Despite SC’s intervention, FIFA decided not to ban India and instead dispatched a joint FIFA/AFC mission to examine the situation in Indian football. On June 23, the mission concluded its three-day visit.

The mission concluded that the next stages should be ratifying the AIFF Statutes following the FIFA/AFC principles of good governance, followed by an Electoral Congress to select the next AIFF leadership per the agreed-upon schedule among AIFF stakeholders. 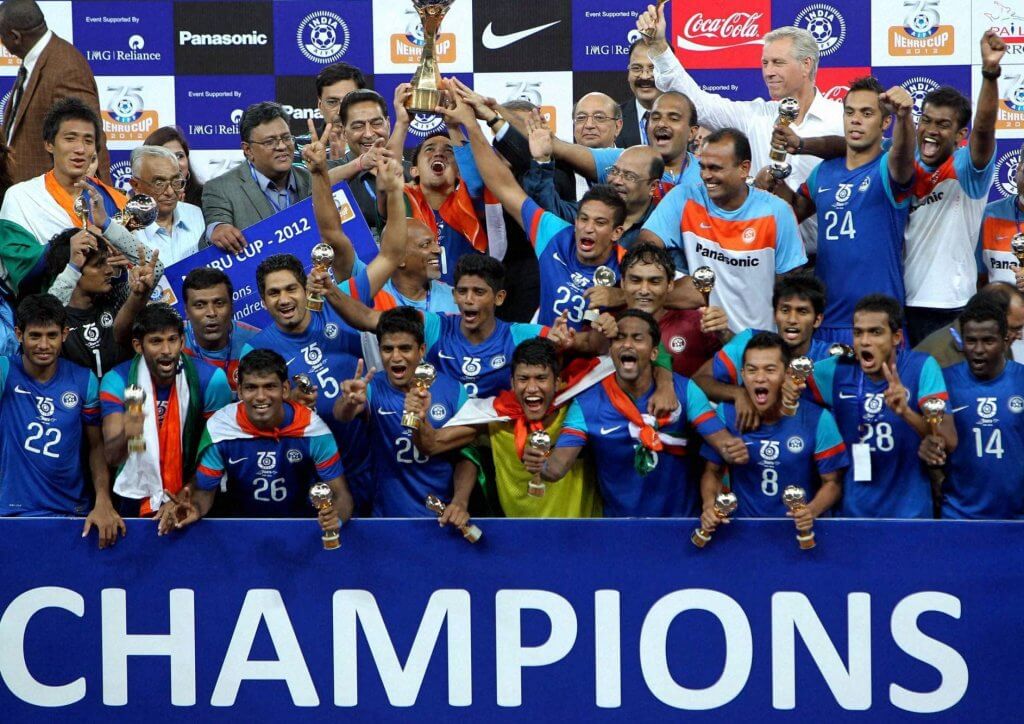 Meanwhile, FIFA said it was not a smart idea to include a number of prominent players with the representatives of the state associations in the electoral college. In addition, it stated that the governing body had no problem with the executive committee having 25% Co-opted members who are former players.

As of its interim order on August 3, AIFF was required to hold its election by August 28 or 29, with the results revealed shortly. It also approved the formation of an electoral college comprised of 36 distinguished ex-football players and 36 state football association executives. On August 6, FIFA threatened to suspend the AIFF owing to “influence” from a third party.

On August 16, FIFA officially suspended AIFF with “immediate effect due to improper interference from third parties, which constitutes a grave breach of the FIFA Statutes.”

When and how will the suspension be lifted?

As per the FIFA statement, “the suspension will be lifted once an order to set up a committee of administrators to assume the powers of the AIFF Executive Committee has been repealed and the AIFF administration regains full control of the AIFF’s daily affairs,” That is to say, the ban will be lifted as soon as AIFF complies fully with the FIFA Statutes. 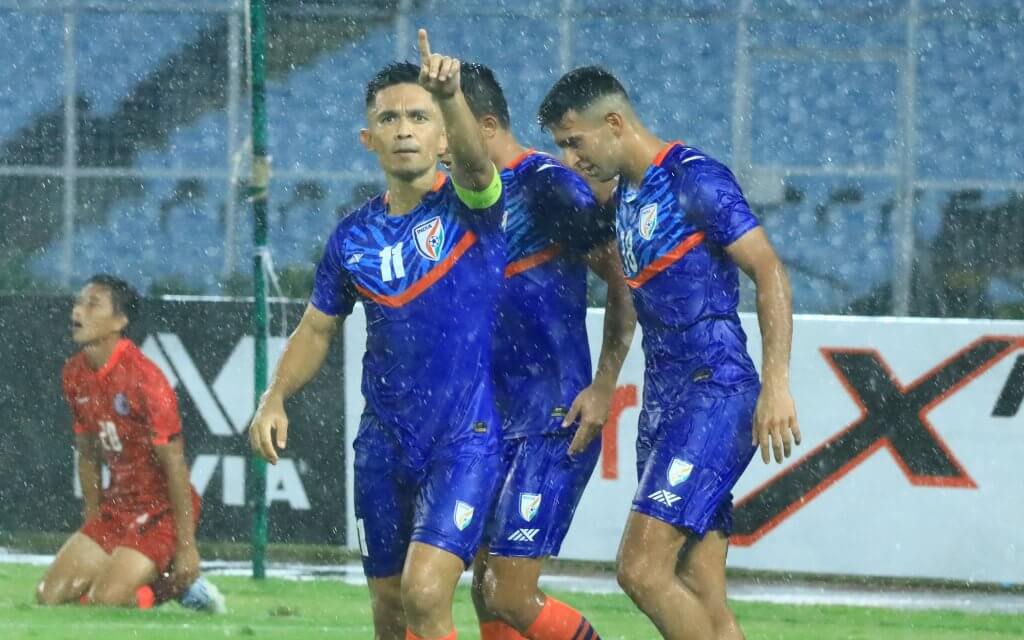 Can India host the U-17 Women’s World Cup?

India will not be able to host the upcoming World Cup in October since the country has been expelled from FIFA.

“The suspension means that the FIFA U-17 Women’s World Cup 2022, scheduled to take place in India on 11-30 October 2022, cannot currently be held in India as planned. FIFA is assessing the next steps with regard to the tournament and will refer the matter to the Bureau of the Council if and when necessary,” the FIFA statement reads.

However, if the ban is overturned in time for the World Cup, India might still host the event.

What effect would FIFA’s ban on Indian football have?

The FIFA ban will have far-reaching consequences for Indian football. The national teams will be unable to compete in international matches and will also lose the ability to host the Under-17 Women’s World Cup. Clubs from India would be banned from all continental competitions.

The men’s squad was supposed to play Singapore and Vietnam next month, but those games have been postponed. Both the senior women’s squad and Gokulam Kerala FC will miss out on next month’s SAFF Women’s Championship and next week’s AFC Women’s Club Championship, respectively, due to scheduling conflicts.

Nunez sent off as Liverpool held to home draw by Palace