Today marks the official opening of the 2019 FIFA Women’s World Cup and Google made this day with an incredible doodle.

Celebrating the eighth edition of the tournament, the doodle had cartoon of women wearing different football jerseys and playing the game.

The doodle is a part of an upcoming series that will be published by Google over the next month during the tournament, and will be made by guest artists representing each of the competing countries.

The opening match will be between the host country France and South Korea on Saturday in Parc des Princes in Paris. The French side is ranked 4th in the world and is tipped to go all the way in the mega event. Followed by a match between Germany against China and Spain against South Africa. 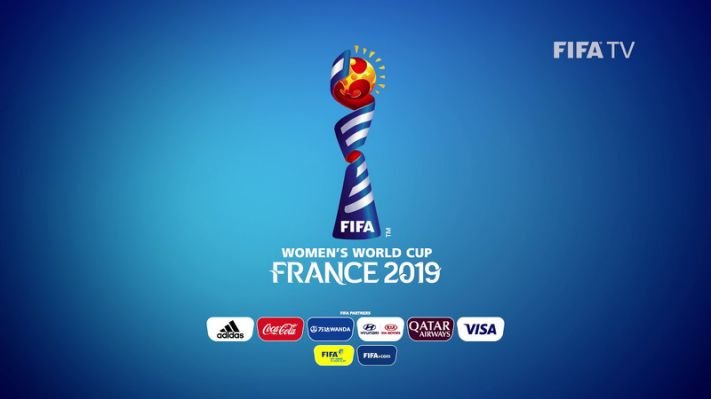 This year 24 countries are taking part in the World Cup, which will played in nine cities in France, and will go on for a month.

This year four teams will be making their debut in the World Cup and they are Chile, Scotland, South Africa, and Jamaica; which is also the first Caribbean team to qualify in World Cup.