Gabriel ‘Gabigol’ Barbosa found the net twice in the dying minutes of the Copa Libertadores final as Flamengo stunned River Plate to end their 38-year wait for the title.

In the first ever final to be contested over one leg, the cup favourites River looked to head for a comfortable victory after Rafael Santos Bórre’s early goal. 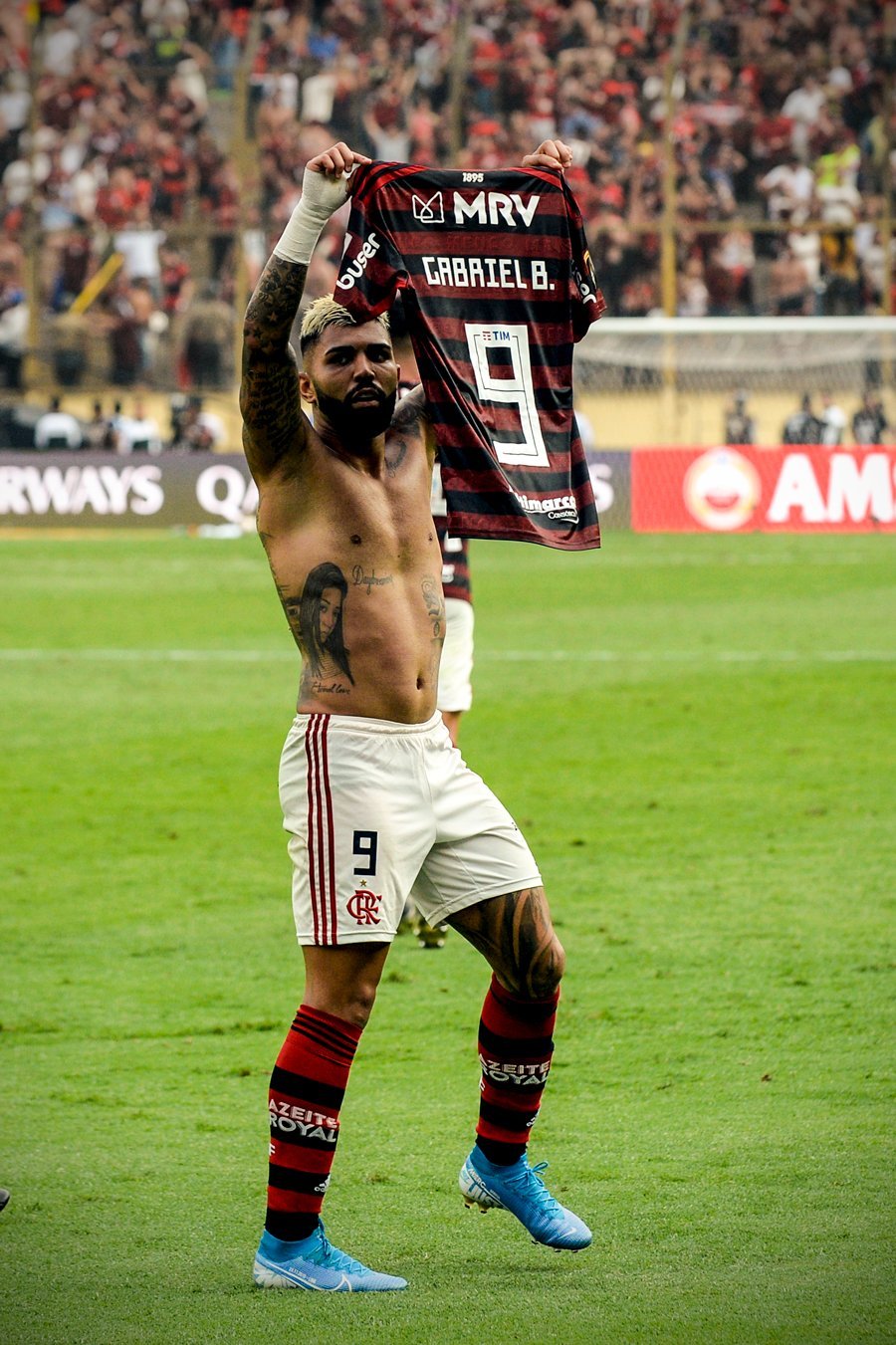 Igancio Fernández found the forward with a clever early cut-back and he powered a low strike into the net.

Flamengo, who had little to do in the first half, were much improved after the break and had a VAR-checked handball appeal waved away.

The Brazilians’ long wait for their second Libertadores crown appeared set to go on before the Inter loanee turned in Giorgian De Arrascaeta’s pass on 89 minutes.

Just when extra-time seemed inevitable, Gabigol lived up to his nick name by pouncing again with an injury-time volley to stun River in the most dramatic fashion.

There was even time for two red cards, Barbosa receiving one of them, but it will be just a footnote in his Libertadores legacy.

The final of South America’s biggest club football competition, which started life in 1960, was moved from Santiago to the Peruvian city because of social unrest in Chile’s capital. 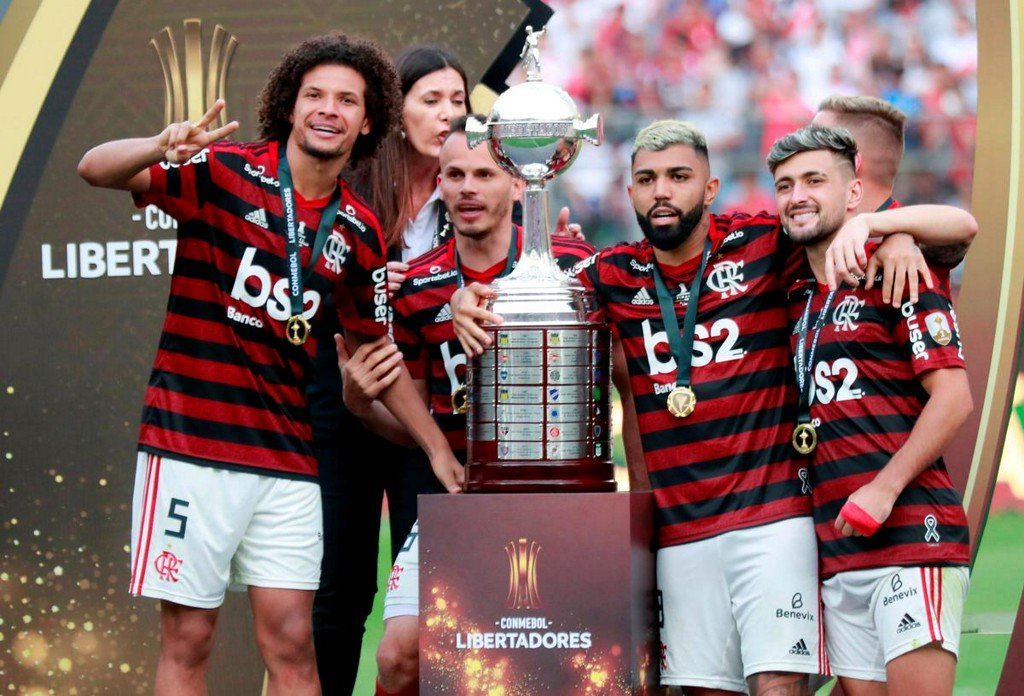 This was the first time since 1988 that the tournament has been decided in a one-off game.

Supporters from both sides occupied Lima’s streets in their thousands before the match, with reports stating some River fans travelled the 2500 miles from Beunes Aires in buses provided by the club. After the win Flamengo now will head to Qatar for FIFA Club World Cup in 2020.