Juventus will face Inter Milan in the Coppa Italia final after Federico Bernardeschi and Danilo scored in the second leg of their semifinal against Fiorentina on Wednesday, securing a 3-0 aggregate victory.

Juve began dominating from the start in the Juventus Stadium, having won a fortuitous victory in the first leg in Florence courtesy to a last-gasp own goal. However, they struggled early on to convert their possession into chances.
Serbian striker Dusan Vlahovic saw his close-range shot blocked against his previous club before Bernardeschi’s stunning finish put the hosts ahead in the 32nd minute. 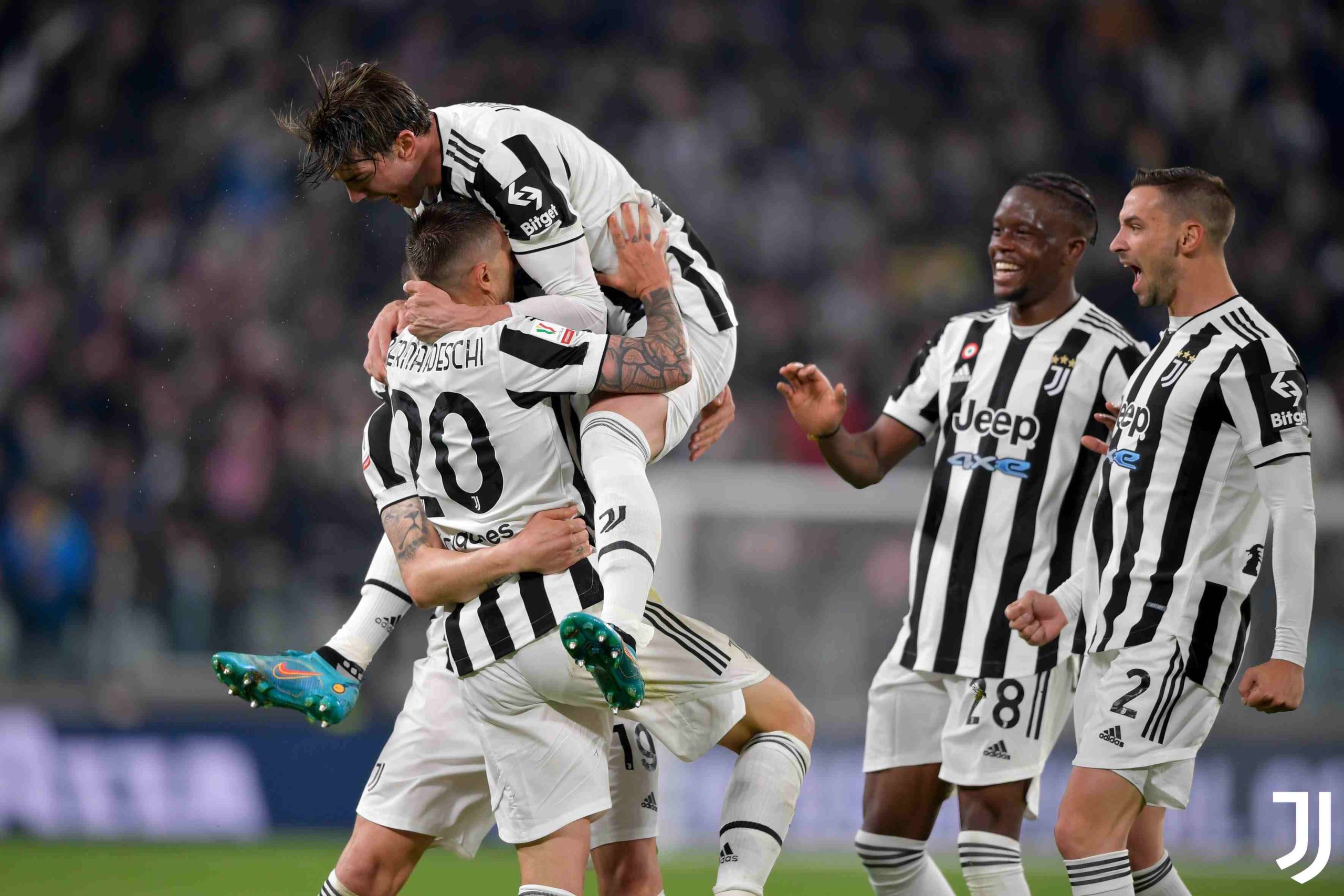 Adrien Rabiot put the ball in the net in the second half, but his effort was ruled out by VAR. Danilo scored in stoppage time despite Fiorentina putting bodies forward on the other end.

With eight points separating Juventus from Serie A leaders AC Milan with five games remaining, Juve’s best hope of winning a trophy this season lies in the Coppa tournament, where they will face Inter in the 11 May final.

Allegri has been under fire in the Italian media following Juventus’ fourth-place finish in Serie A and another Champions League exit at the last-16 stage.

However, the Italian coach emphasised that he is not leaving after defeating Fiorentina.