Inter Milan defeated Juventus to win the Coppa Italia for the first time since 2011 at the Stadio Olimpico.

Alex Sandro and Dusan Vlahovic scored in quick succession to turn the tide for the defending champions Juventus early in the second half.

The loss eliminated Juventus’ prospects of winning a trophy this season, the first time this has occurred since 2010-2011. 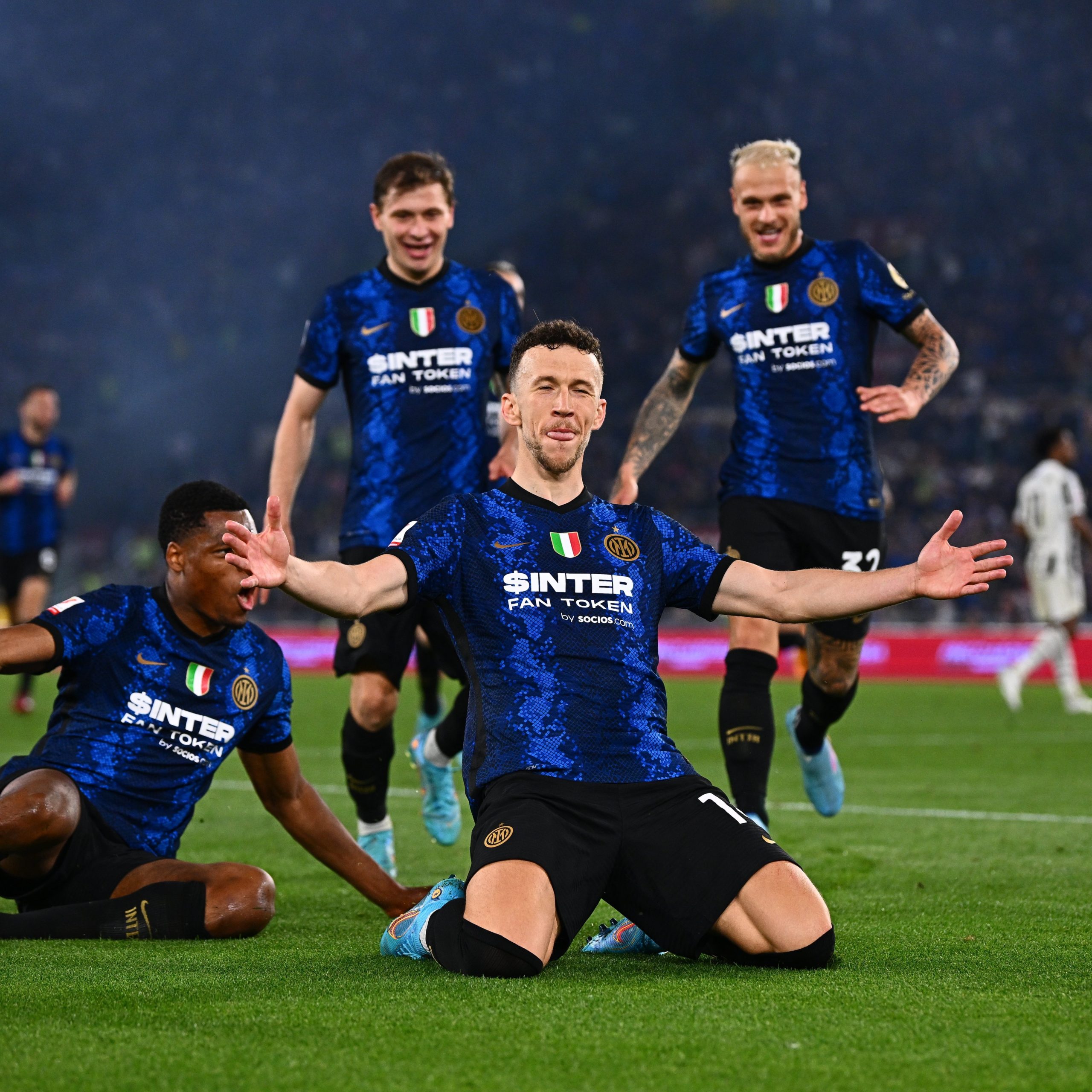 Inter, who are second in Serie A and two points behind city rivals AC Milan with two games remaining, had not reached the competition’s final since their previous victory 11 years ago.

Barella scored the fastest Coppa Italia final goal since 2015 with a superb right-footed shot into the top corner after cutting in from the left.

Before halftime, Samir Handanovic made a fantastic stop to deny Vlahovic, and Paulo Dybala fired wide as Juventus sought an equaliser.

Sandro and Vlahovic scored inside seven minutes of the resumption to put Massimiliano Allegri’s team ahead. Vlahovic’s goal came after he had his own shot stopped during a swift counterattack. 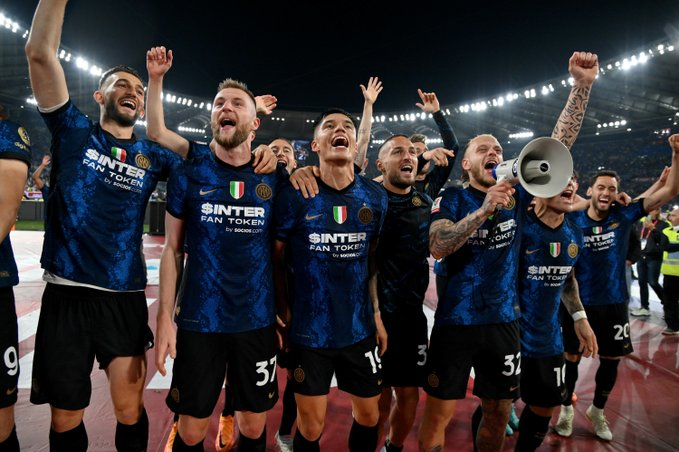 Calhanoglu maintained his composure to force extra time after Lautaro Martinez was taken down by Leonardo Bonucci, and Perisic converted from the penalty spot after 99 minutes to put Inter back in ahead.

Three minutes later, Perisic added a sensational fourth goal, taking a touch before shooting into the top corner from the edge of the box to put Juventus out of reach.

Inter will now face Cagliari and Sampdoria in their final two league contests as they continue their pursuit of a domestic double.