Of Cimbom, Hagi and some Turkish tea

Filip Landers opened his eyes, looked at the ceiling of his hotel room and sighed. He hadn’t recovered from the jet lag. A long busy day awaited him. He peered out of the window. Istanbul looked ravishingly beautiful early in the morning. Half of his fatigue disappeared at the sight. He could see the Bosphorus, serenely overlooking him. The cruise ships were docked. Only a few boats floated about in the strait.

Within a few minutes, Filip was out and about on the streets. Fully dressed, with a notebook and camera in hand, he strolled through the narrow alleyways. His eyes travelled all over the place. People were only just appearing on the scene. The shutters were being lifted and the market slowly came alive. 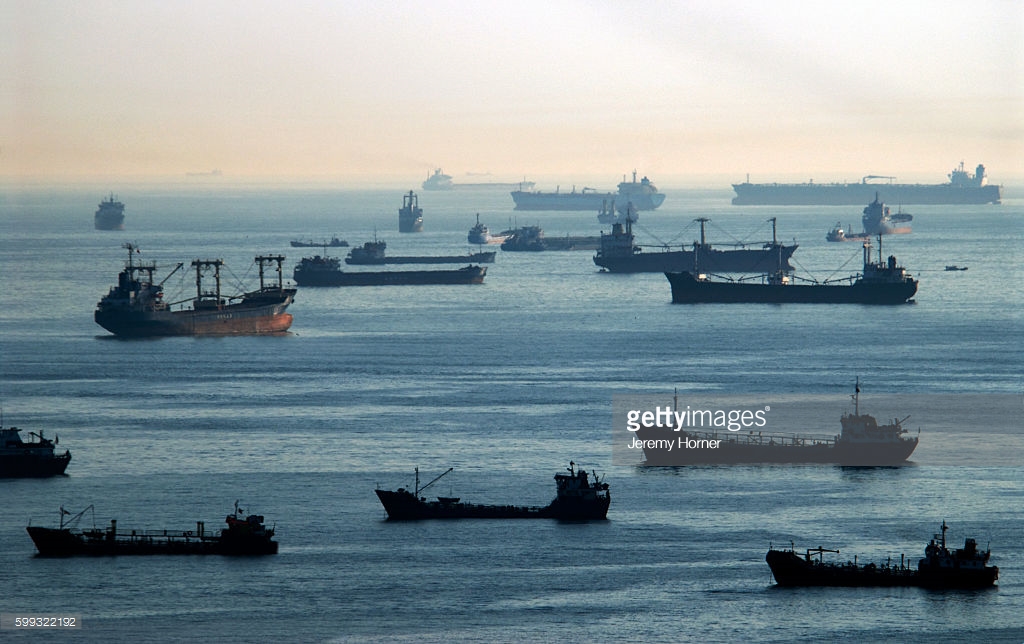 Suddenly, in the midst of all the activity, he spotted it. It was a tiny little shop, decked in red and yellow – there was red and yellow everywhere. There were red-yellow flags hanging from the window. There was a yellow lion with a red mane painted on one of the walls, and Filip couldn’t help but think that it resembled Simba from The Lion King. The shop’s name was written in big shining red letters, emblazoned on a wooden yellow board: Café Aslan. Filip smiled to himself. “This will do.”

Filip pushed the door open and had only put one foot inside when a booming voice greeted him from somewhere deep inside the shop. “Hello, my friend! Welcome to Café Aslan!” In a second, the source of the sound appeared in front of Filip. It was a big man, with a protruding belly and a kind smile. He put a huge hand forward and Filip shook it. “My name is Serhat. Serhat Yilmaz! You are a tourist, my friend. We do not have many tourists in Café Aslan. You are the first one after a long time, I think!” he said, with the smile still on his face. “What will you have, sir? Tea or coffee?”

“A cup of Turkish tea, please. And er, I’m not actually a tourist. I’m a journalist. I’m here to report on something.” Filip pointed to his camera and notebook.

“Oh, so you write in the papers? There is so much to write in Istanbul. Istanbul is great. Correct, my friend?”

“Why, yes, of course! I think it’s a brilliant place. By the way, I need to ask you something.” Filip said.

There was a pause. And then, it was as if Mr. Yilmaz had discovered happiness for the first time. His face lit up with a smile that was more energetic than his first welcoming one. “Sir, my brother and I, we are the biggest fans of Galatasaray in Istanbul!” he announced proudly, and then turning to the interior of the shop, he called out: “Ali, dostumuz Galatasaray hakk?nda bilmek istiyor!” (Ali, our friend wants to know about Galatasaray!)

Another man appeared at the counter and he was an exact replica of Serhat Yilmaz, the only difference being his bushy moustache. “My brother! Ali Yilmaz, sir!” said Serhat. “He is the one who put our colours everywhere! Look at the red and yellow. That is the colour of our club, sir! That is the colour of Cimbom! And the lion, sir. Aslan is lion in Turkish. It’s Cimbom’s lion!”

Filip smiled back at him. “I noticed that. That’s exactly why I came in here. So what can you tell me about Galatasaray?”

Ali took over. “You see, sir, Galatasaray is the best team in Turkey. Maybe one of the best teams in Europe too! We call our team ‘Cimbom’. If you travel around Turkey, you can see thousands of others like us, all supporting Cimbom!”

Serhat wouldn’t let Ali do all the talking. “Ali, bring the best Turkish tea for our friend.” Turning to Filip, he started: “This year, we have two big players from outside Turkey in our team! Drogba and Sneijder! We are in the quarter-finals of the Champions League. It’s so nice, sir. Cimbom makes us so happy. We go to the stadium for every match! You should see the stadium, sir. It is near here, in?i?li. The best stadium in the world, I think, sir. The fans are so loud. They shout and sing and make the best music.”

Serhat stopped as Ali re-entered, bringing Filip’s tea. Filip put his thirsty lips to the tulip-shaped cup, took one sip and stopped. He felt as if a sudden spark of energy had swept through his body. He took one more sip and it happened again. This time he looked up at his hosts. “This is simply brilliant. I have never tasted tea like this!”

“That’s because it’s Turkish tea, sir!” said Ali, beaming and twirling his moustache. “And Turkish tea is just like Cimbom for us. It gives us so much happiness and energy! Did it do that for you, sir?”

Filip nodded in agreement and took a few more sips. “So, for how long have you been Galatasaray fans?” he asked.

“From our birth, sir! Our father was a fan. Big fan. Our grandfather was a bigger fan. He took us to our first match. I still remember that. Don’t you, Serhat?”

“Yes, it was a match against Fenerbache. The biggest match in Turkey, sir. You don’t see anything like it. Even if we lose the league, I don’t mind. But we have to beat Fenerbahçe, sir,” said Serhat.

“We hate them,” added Ali with a serious face that didn’t suit him. Filip chuckled out loud.

“Ah, it’s nothing! It’s just that I didn’t expect this much love and passion for football here in Turkey. Back where I come from, nobody knows much about Turkish football except that Gheorghe Hagi played here once,” said Filip. “Which team did he play for?”

Ali and Serhat stared at him in wonder. “Don’t you know, sir? He played for us, sir! For Galatasaray! ‘Professor Hagi’ we call him!” shouted out Serhat.

“The best player to ever play for Cimbom, sir. A real lion, I think, sir. He was amazing…” and Ali drifted off, leaning back on his chair, seemingly lost in reminiscence, with Filip looking at him in amazement.

Serhat smiled and said: “You see that, sir. You talk about the Professor and we think about the time he was in Istanbul. The best times. He could be President of Turkey if he wished. We love him. Every time he scored a goal, we sang, ‘I love you Hagi’..”

“His left foot, sir, his left foot!” Ali seemed to have come back to his senses. “That was like magic. Sir, you think that boy Messi is the best player with the left foot but I say no, sir. The Professor was better. With him, we won cups in Europe. With him, we even defeated Real Madrid!”

Filip remembered watching Hagi at the World Cup in 1994. He sure was brilliant, Filip thought to himself. But to hear these two men talk about him in such a way, it seemed as if he was from outer space. One would also wonder if Hagi was more loved in his native Romania or in Turkey. “You have finished your tea. Would you like something else?” asked Serhat.

“No, thank you. The tea was excellent. I can’t say enough about it. And I think I should be leaving. I have a couple of meetings today. Thanks for that tea, again,” said Filip as he got up.

“It’s our pleasure” said Ali, smiling kindly. “Ah, I forgot to ask you your name, sir. “

“My name is Filip Landers, I’m from the Netherlands,” replied Filip. “Oh, the land of Sneijder!” said Serhat. “He has been playing well for us. You tell your friends at home, sir. Tell them we love Sneijder!”

“I sure will. I will tell them that,” said Filip. “Not only that, I will tell them all about Cimbom, its fans, Hagi and of course, Turkish tea,” he added with a wink. Ali and Serhat both laughed.

Filip paid the bill and walked out of Café Aslan and on to the now-crowded street. He had only reached the corner of the street when Serhat called out to him: “Come again after your meetings, Mr.Filip. We can talk more about Cimbom!”

Filip smiled and waved. As he waved, he reflected on his nice little morning talk. He wanted some local opinion about Galatasaray but he had got much more than that. He could still feel Serhat’s booming voice reverberating through his head. At times, Ali’s voice cut in and echoed: “His left foot, sir, his left foot!”

And there was me thinking that we are the only ones crazy about football, Filip thought to himself. Maybe I ought to travel more.

And I tell you, my readers, that you ought to travel more! Not necessarily through airplanes and over borders, but through other media like books and the Internet. Find out more about other places, other people and other cultures. And then you’ll discover all that we humans have in common. Love for sport is one such thing. To those who know me, I might sound boringly repetitive, but I need to stress on this. Through sport, we can do wonders. We can bring down so many barriers of hate and ignorance. If only we had the courage to peer over the barriers! I tell you, you may just find another Serhat or another Ali waiting to share their stories with you – stories that may strike a chord with your own experiences. So explore, my friends. Climb over those barriers and explore!

This feature was earlier published in Sports Keeda

Winning World cup is our dream; says Messi as Argentina beat Haiti in warm up match