Fenerbahçe’s Diego Rossi scored the only goal of the first half in the 26th minute at Bahçeşehir Okullari Stadium in Alanya.

German star Mesut Özil scored the second goal of the Yellow Canaries with a penalty kick in the 50th minute.

Alanyaspor took one back with Tayfur Bingöl just three minutes later. Bingöl scored another goal and equalized the score in the 67th minute. 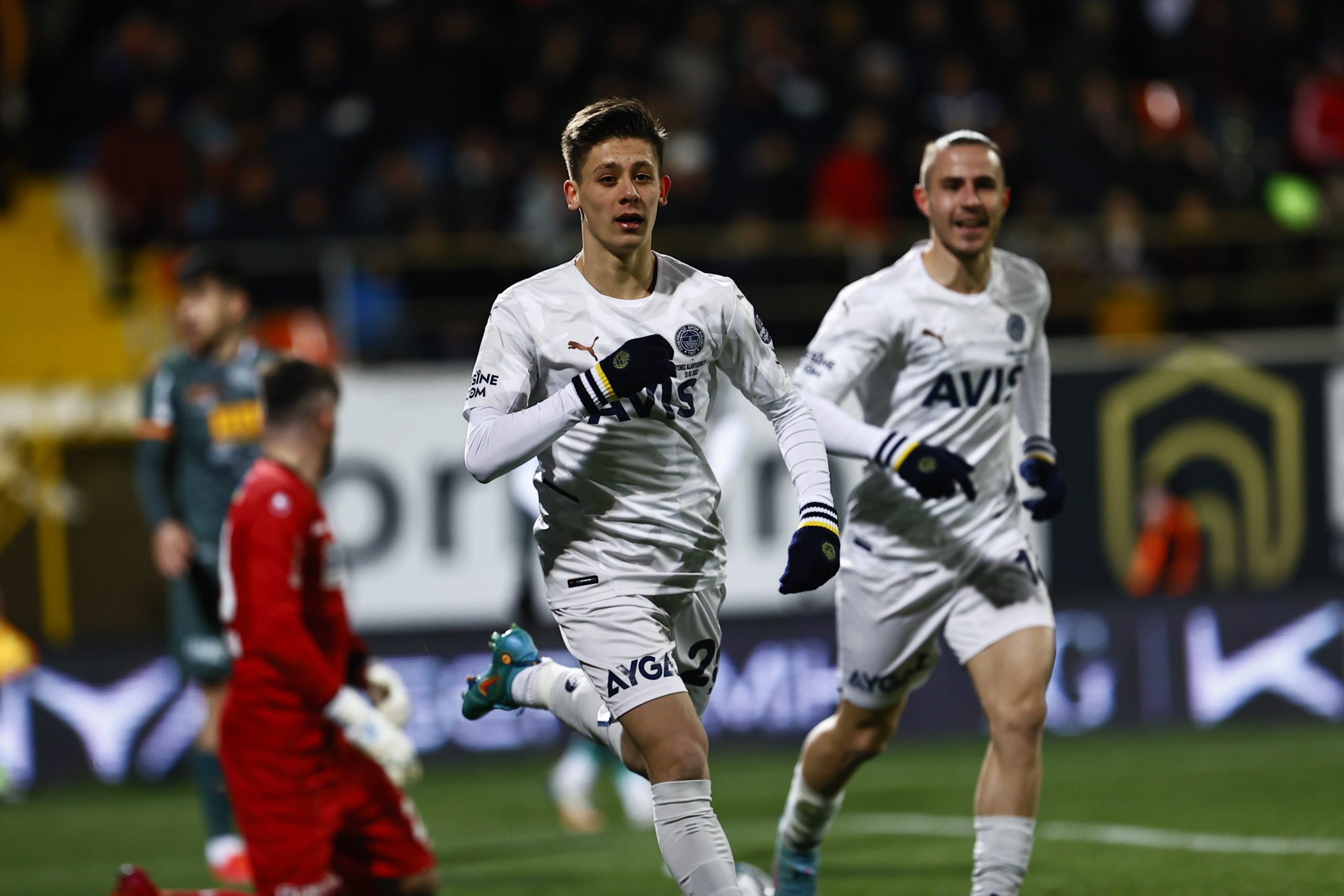 Fenerbahçe’s 17-year-old star Arda Güler scored his maiden goal for his team in the 78th minute.

Dimitris Pelkas made it 4-2 for Fenerbahçe in the 90th minute and just before the game ended Mergim Berisha scored the last goal of the game.

Fenerbahçe placed third with 50 points, after their fourth victory in the last five games, while Aytemiz Alanyaspor are in the fifth spot with 46 points.