Paris Saint-Germain stretched its lead in the French Ligue 1 to 15 points after defeating Bordeaux 3-0 at home on Sunday.

However, the victory was overshadowed by fans expressing their displeasure with the club’s latest Champions League defeat.

PSG now has 65 points from 28 games, four days after being knocked out of Europe’s premier club championship by Real Madrid in the last-16 stage, thanks to goals from Kylian Mbappe, Neymar, and Leandro Paredes.

The PSG players were greeted coldly by the crowd, with Neymar being booed as he took a free kick after the team’s “ultra” followers demanded the resignation of club President Nasser al Khelaifi and Sporting Director Leonardo.

“We understand their sadness and anger, but we must move on to lift our heads and win the Ligue 1 title,” stated PSG centre back Presnel Kimpembe.

“We’re all to blame; we’re a team. It’s time to prove our character and stick together.”

PSG’s Keylor Navas took over in goal after Gianluigi Donnarumma’s gaffe cost them the first goal against Real Madrid, while Marco Verratti was suspended.

Only Mbappe, who scored both goals in the 3-2 aggregate loss to Real Madrid, received applause from the crowd, especially when he opened the scoring after 24 minutes.

Mbappe scored from close range after Georginio Wijnaldum deflected Lionel Messi’s through ball into his path.

When the starting lineups were read out by the PA announcer, the crowd booed Messi’s name. 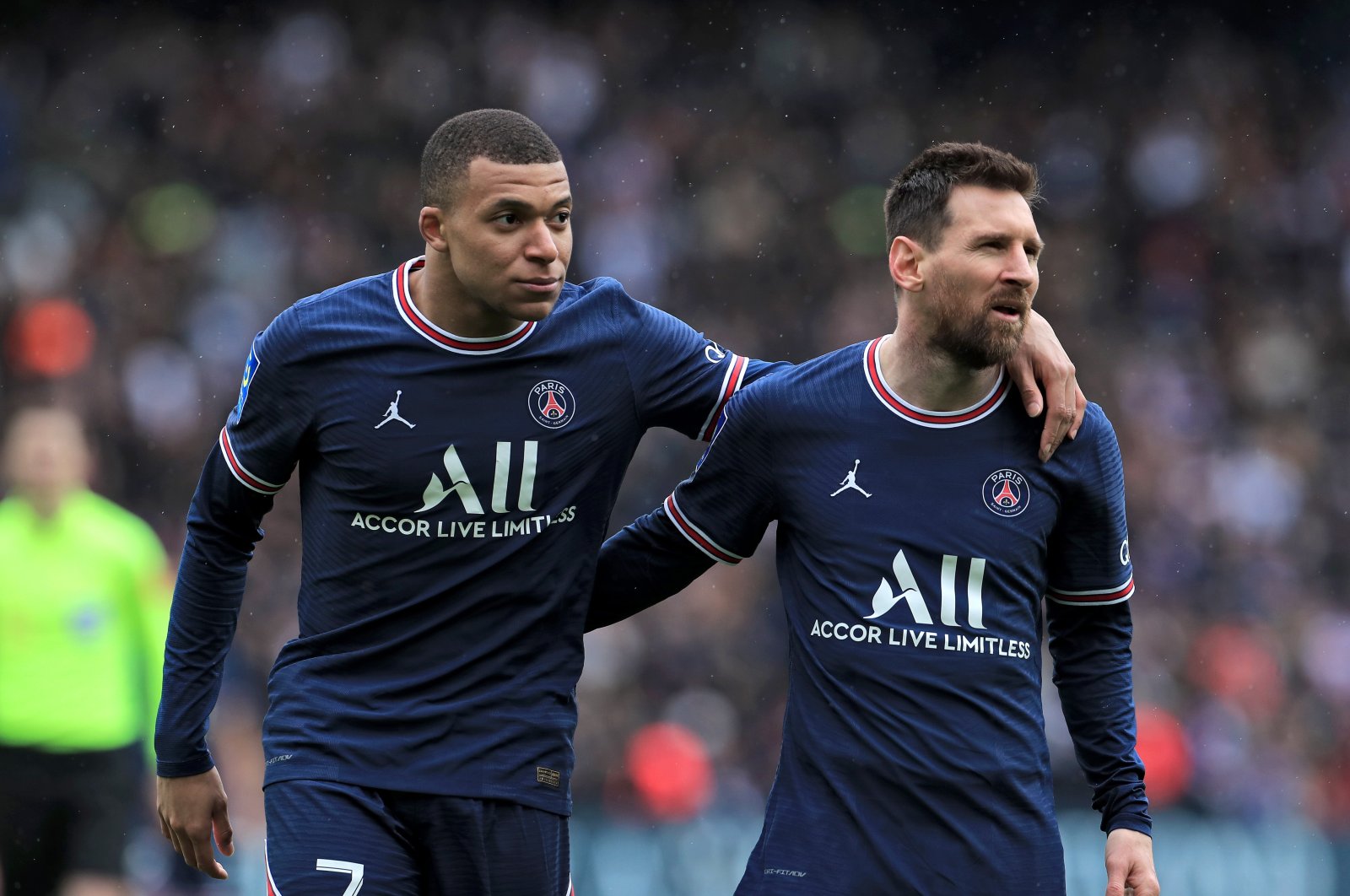 The audience was still suffering from their team’s elimination from the Champions League after losing three goals in 17 minutes against Real Madrid on Wednesday.

At halftime, hundreds of ultras left the Auteuil to protest.

Seven minutes into the second half, Neymar extended the lead by tapping in from Achraf Hakimi’s cross after the Moroccan collected another through ball from Messi.

The goal was welcomed with a combination of boos and clapping from the Parc des Princes crowd, but the celebration was complete when Paredes struck the top corner from the penalty spot.

Bordeaux failed to respond and fell one step closer to relegation for the first time since 1991.

This season, it has conceded 68 goals, an average of over 2.5 goals per game in Ligue 1.