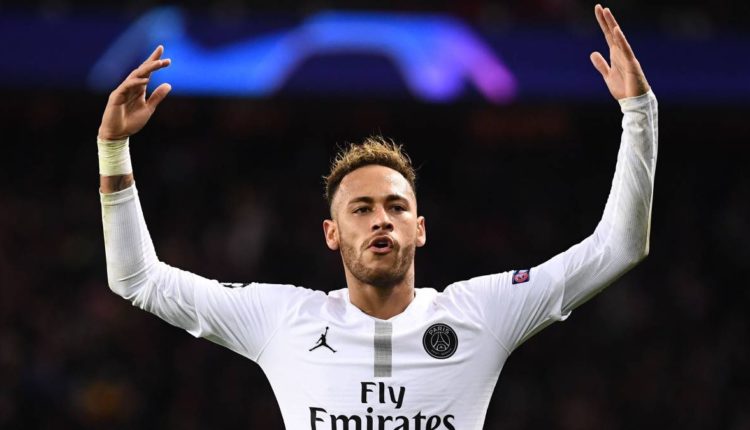 The Brazil international joined the Ligue 1 side from Barcelona for a world record 222 million euros ($248.91 million) in August 2017.

However, he missed large parts of the 2018-19 campaign through injury and suspension and made just 17 league appearances, scoring 15 goals.

PSG will consider selling the 27-year-old in the forthcoming transfer window if they receive a substantial offer, a report in L’Equipe said on Sunday.

Neymar is said to be unsettled at the club and to have told relatives that he was having difficulties in France even before he was accused of raping a woman in a Paris hotel in May. The player has denied any wrongdoing.

The report comes on the back of strong comments from chairman and CEO Al-Khelaifi about the attitude of squad members.

“Players will have to be more responsible than before,” he told France Football. “It must be completely different. They will have to do more and work harder. They are not there for their own amusement.

“If they do not agree, the doors are open — Ciao! I do not want star behavior anymore.”

His words come after a disappointing season for Thomas Tuchel’s side who, despite clinching the league title, were knocked out of the Champions League at the last 16 stage by Manchester United. They also failed to win either of France’s major domestic cup competitions.

On Friday, the club announced the return of Leonardo as sporting director, with the Brazilian replacing Antero Henrique in the role six years after his departure.

“I realized changes were essential,” Al-Khelaifi said. “Otherwise, we were going nowhere. Leonardo will have absolute sporting power.

“Leo is my guy — incredible. He has my total confidence. His natural authority will be good for everybody — especially the players.” —Reuters

Salah, Messi close in on Mbappé; CR7 down to 20th in most valuable players list

Man Utd in dilemma as Pogba seeks fresh challenge away

Virus-hit PSG kick off title defence with shock defeat at…