A srong second-half performance helped former Champions Spain to a 3-0 victory over Sweden in UEFA Euro 2020 Qualifying on Monday night at the Estadio Santiago Bernabeu in Madrid.

Captain Sergio Ramos and Alvaro Morata scored from the spot for the hosts before Mikel Oyarzabal’s powerful strike gave La Roja a comfortable victory over the closest opponent in Group F. Spain remain in first place in the group and now own a five-point advantage of the Swedes through four matchdays.

Performance of the night? ?

While there were times when Spain’s play was a bit too slow, they still created a bevy of chances in attack and were never really troubled by the Swedish attack.

With head coach Luis Enrique still unavailable due to personal reasons, assistant Robert Moreno was back in charge, and for the second match in a row Kepa was given the nod over David de Gea in goal. Also of note was the start for Napoli midfielder Fabian Ruiz, who debuted last week against the Faroe Islands. 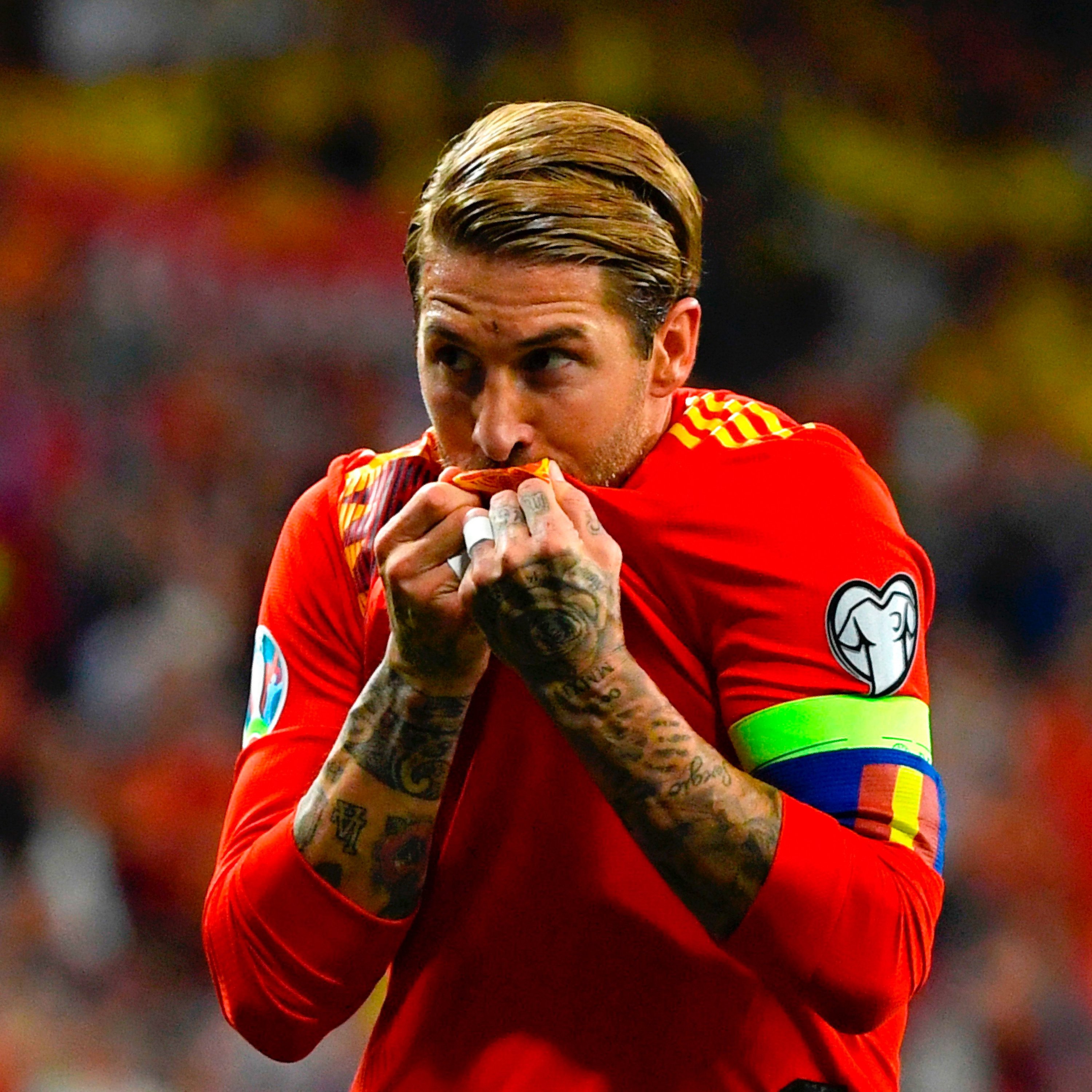 After a quiet first half Ramos broke the deadlock in his club home ground after the hour mark at his club’s home ground, with a penalty kick for his 20th goal from 165 caps.