Atletico Madrid to close season with Beitar friendly in Jerusalem

Spanish giants Atletico Madrid is set to finish the season with a friendly match against Israeli side Beitar Jerusalem in Jerusalem.

The game on May 21 will take place at Teddy Stadium in occupied Jerusalem where the Israeli side plays its home matches.

The chief of the Palestinian Football Federation (PFF), Jibril Rajoub, had sent letters to the European and Spanish football associations asking for Atletico Madrid to cancel the match against ‘the most racist football club’ in the world.

However, Israeli billionaire Idan Ofer, who owns reportedly 32 percent stake in the team, told Channel 13 the game will go ahead as scheduled.

Established in 1936 as part of a nationalistic Zionist strategy, Beitar has become a Zionist symbol and hub for far-right sentiments and fans in Israel. Prime Minister Benjamin Netanyahu is one of the most prominent fans of the team. 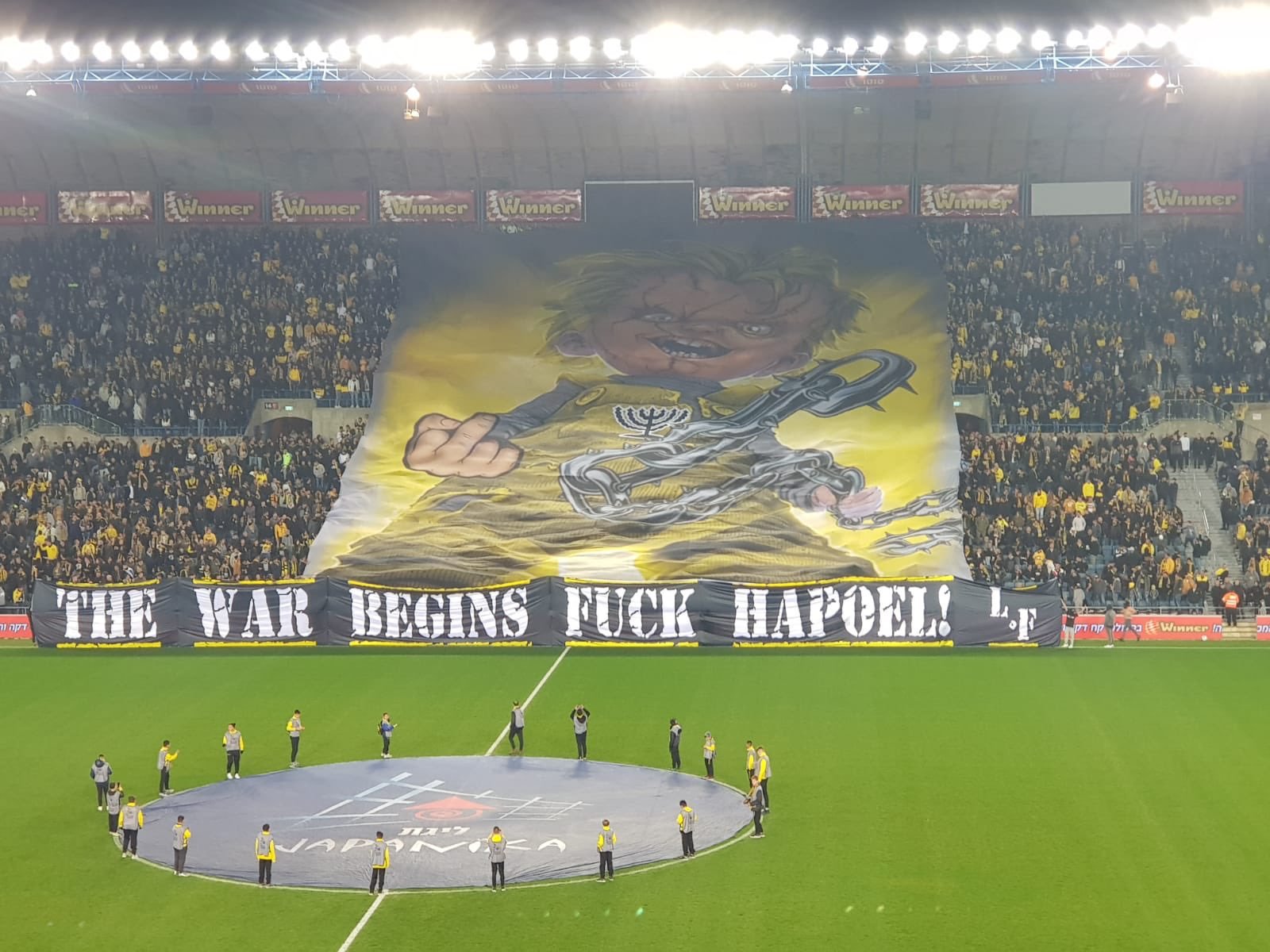 Beitar is the only team in Israeli Premier League that has never signed an Arab player. The fans boast themselves with chants like “here we are, the most racist team in the country!” or their infamous trademark song “Death to Arabs.” The most vocal supporters this team are part of the ultra-nationalist “La Familia” group.

The team, notorious for its fans’ hatred against Arabs officially added US president Donald Trump’s name as their middle name after he illegally and unilaterally recognized Jerusalem as Israel’s capital, a move denounced by the international community.

Israeli Premier League club Beitar Jerusalem are renaming themselves Beitar Trump Jerusalem to commemorate Donald Trump after his "brave" decision to relocate the US embassy to Jerusalem.

Atletico Madrid has shocked their fans around the world by the decision. The rights groups expect that the former LaLiga champions will make a last minute amendment to cancel the match. In 2018, Argentina national team had to cancel their pre World Cup friendly with Israel after the international pressure from BDS and other pro Palestinian rights groups.