Fantasy Premier League (FPL) is arguably the most popular fantasy based online game across the globe.

It’s reach and popularity has spawned of hundreds of blogs, podcasts, websites and YouTube channels solely dedicated to millions of FPL users. So what explains this allure to FPL. FPL casts you the role of a fantasy Football Manager where the individual can select a team of 15 real life players that represents you in every ‘game week’ of the English Premier League.

The English Premier League has 38 game weeks and the selected players will fetch the manager the points to compete against other managers across the globe in public and private leagues that the managers have joined. 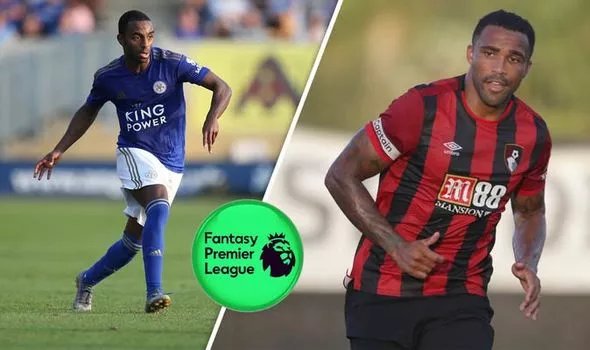 The Premier League Fantasy provides the platform for an entertaining competition among football lovers and also to keep an update on Premier League Football, the players – their form, injuries and every other indicator associated with every player in the league. The preparation for FPL involves countless hours and even countless weeks weighing out every odd factor to come up with a team that would emerge top in every game week and towards the end of the season. We have come up with all the information you need to start an FPL team and become a fantasy football manager.

The Premier League Football has the most number of viewers and the FPL has had a record breaking number of managers with almost 6.3 million managers in the 2018/19 season. As a manager the FPL player is allocated a budget of 100 million and it needs to be spend on 15 players. The steps involved in playing FPL include: 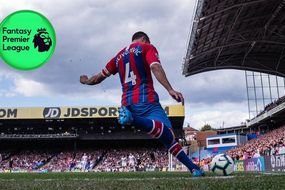 As a signed manager of the FPL, the player has to create a squad consisting of:

A maximum of 3 players is allowed from any one Premier League Club. The choice of squad determines the strength and value of the team. The value of the players increase and decrease with respect to their performance in every game week and this in turn increases their popularity among managers and causes a change in their price tag.

FPL players must select a team of 11 players at least one hour before the start of a game week. The team can be of any formation as long as the line-up includes at least:

The players are benched according to the choice or preference where the player who is benched is substituted when a player selected in the main team does not get a chance to play. If a starting player does not feature for their team, the first player on the bench will be substituted instead. The managers should rank their substitutes in order of their preference to ensure that their first choice in the bench plays first in line.
A captain and vice-captain is selected from among the starting line-up. 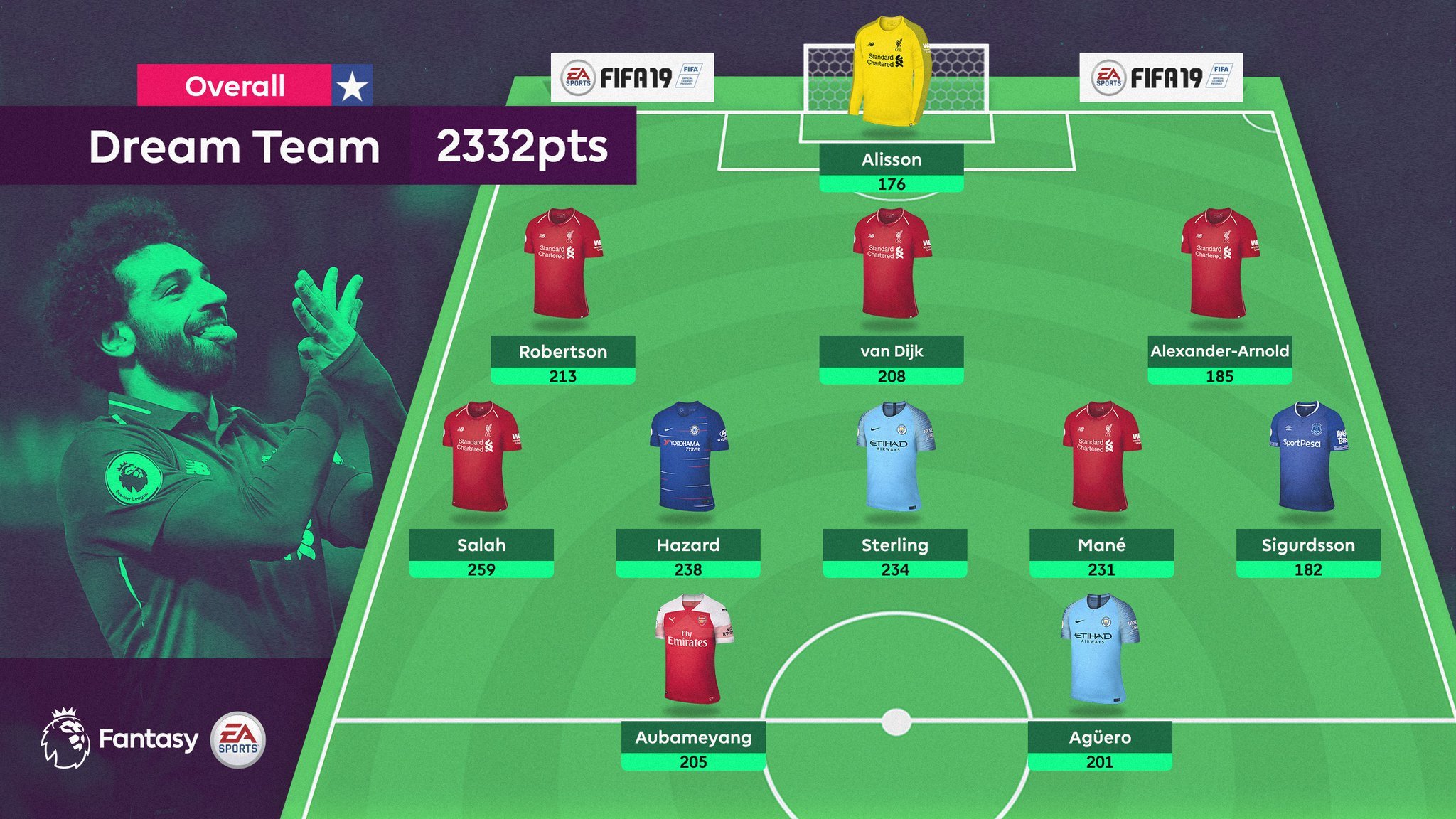 Players can earn additional points if their performances are ranked in the Bonus Point System (BPS) in a match. The players earn 3,2 and 1 points respectively according to their rankings in the BPS and it is determined by using several indicators associated with the game.

The selected captain’s score is doubled and if he does not feature that game week the vice-captain’s points are doubled instead.

Players are deducted of their points based on: 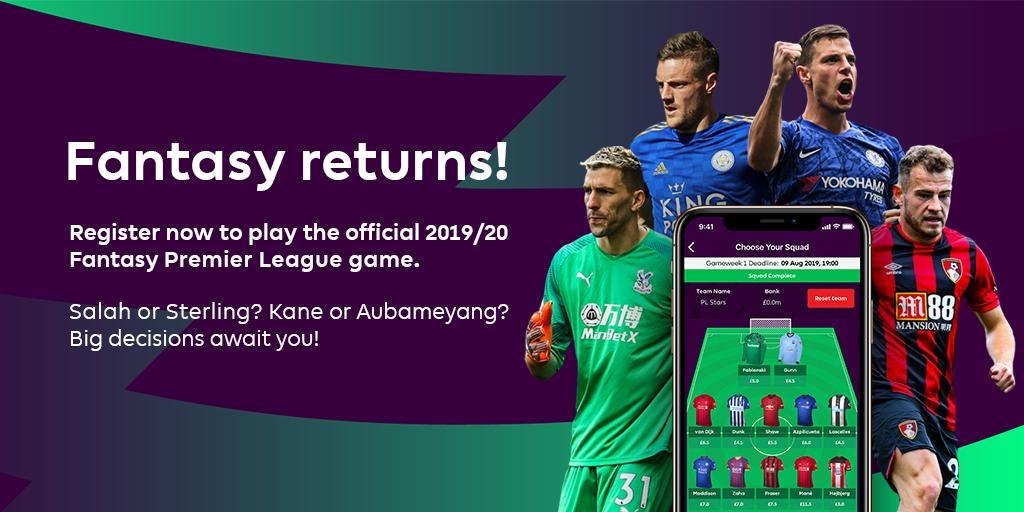 The completion of squad enables the managers to enter into various public and private leagues across the globe. The FPL players can compete against friends by creating a Private League and sharing the unique league code among them. One can compete in a maximum of 20 Private Leagues and there’s no limit to the number of teams in a league.

The managers can compete in up to 3 Public Leagues.

The price of a player increases or decreases according to their popularity among managers.
A significant number of transfers can increase a player’s value by 0.5 million and even higher. The manager who owns such a player can benefit of a profit by selling the player but with a price of a sell-on fee of 50% rounded down to the nearest 0.1 million. 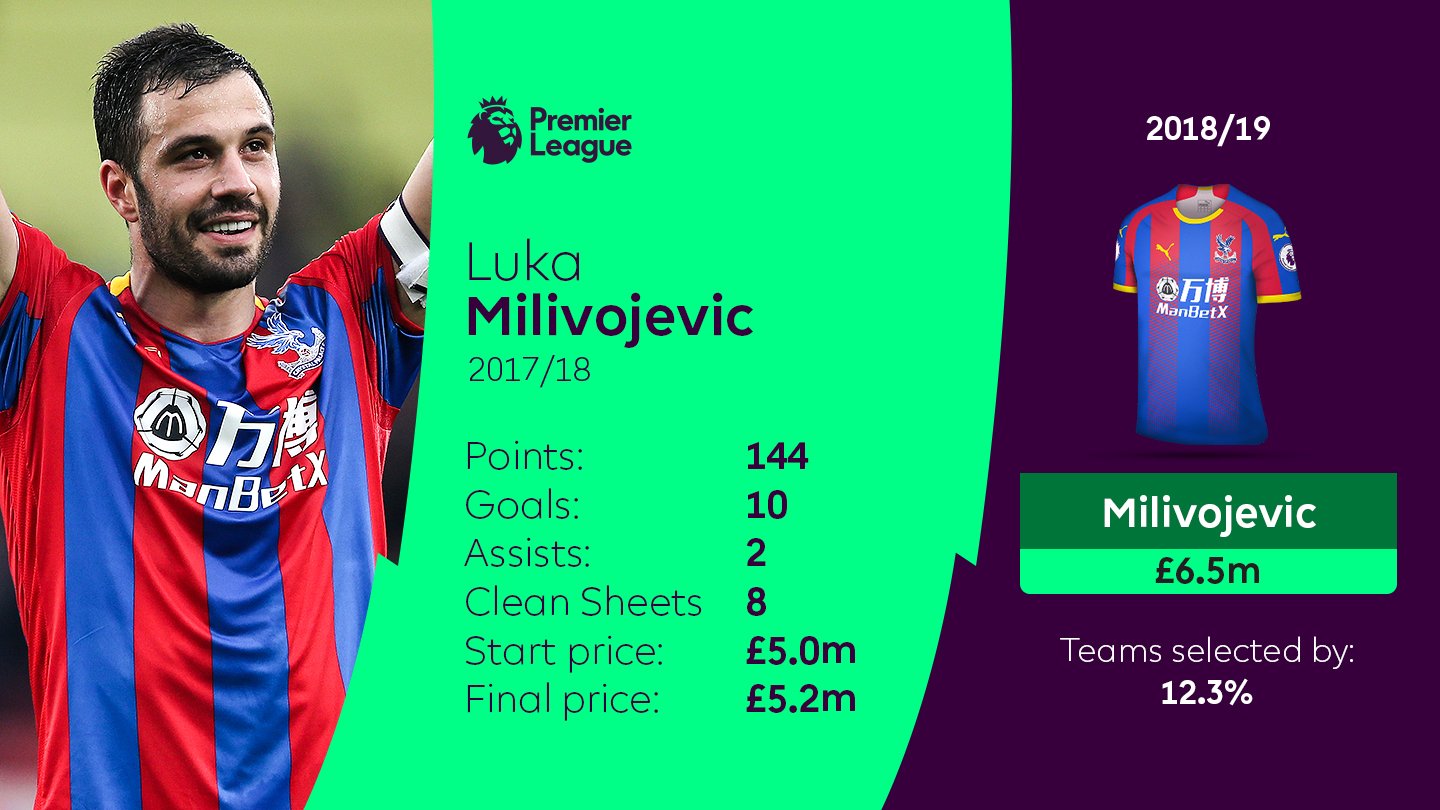 FPL provides every player with 3 chips, which they can use at any point of time during the season, in addition to the 2 wildcards.

Wildcard: A player can make unlimited transfers into his squad using a Wildcard without having to incur the extra negative points. There are two wildcards provided to a player, one for each half of the season.

Triple Captain: This particular chip can be used in any of the 38 game weeks whereby the points of the manager’s captain would be tripled instead of getting doubled.

Bench boost: By using this chip the points of the players in the bench of a manger’s squad would also be added in that particular game week.

Free hit: Utilizing the Free hit chip enables the manager to make unlimited transfers in his squad, but unlike the wildcard these changes would last only for one game week. 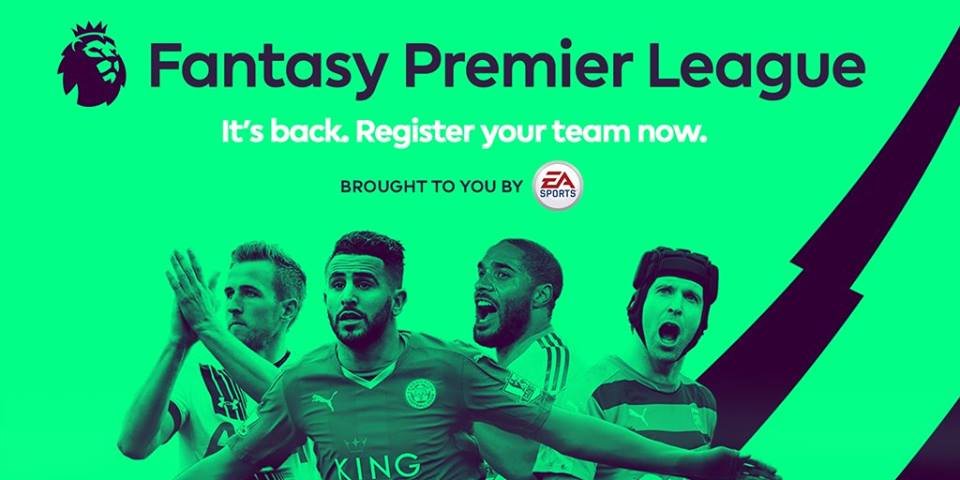 Chips are an integral part of FPL and can be a break or make factor in a manager’s destiny. The timing and choice of chip is critical and must be undertaken only with proper caution and thorough planning.

Fantasy Premier League can be incredibly frustrating yet satisfying. It enables a feeling of being part of something larger. The incentives of playing FPL is not reserved to the attractive prices up for grabs for both weekly and season winners.

It provides us with potential bragging rights among our friends in our mini leagues, a better understanding of Premier League Football and more love for the game.

One can witness the conjecture of tactics and suspense garnered by the factor of luck in the coming weeks. So waste no time and take part in the best Fantasy Football League out there.

Premier League: Ten new signings to watch out this season