Match number 8 at Al Janoub Stadium witnesses the most awaited game of the defending champions in Group D. The fourth rankers are to be meeting the 38th and the camp is the clear favorite to beat despite losing several key players through injury.

It is unlucky to miss the World Cup as the current Ballon d’Or winner – Karim Benzema had to withdraw from the tournament following a muscle injury. Paul Pogba and Ngolo Kante, the star duo of Russia 2018, Christopher Nkunku, and Kimpembe are those who miss this World Cup as well.

With these crucial absences, Les Blues are convinced with their replacements to the pitch. It’s likely to be Aurelien Tchouameni and Adrian Rabiot to take control over the midfield. Kylian Mbappe with Antoine Griezmann would lead the attack from the front which frightens every team’s defense.

On the other hand, the Aussies are equipped with talented youngsters to face the toppers of football. They are a bit optimistic as they showcased a fine game against France in the past World Cup in which the blues got over with a 2-1 win decorated with an own goal and a penalty. 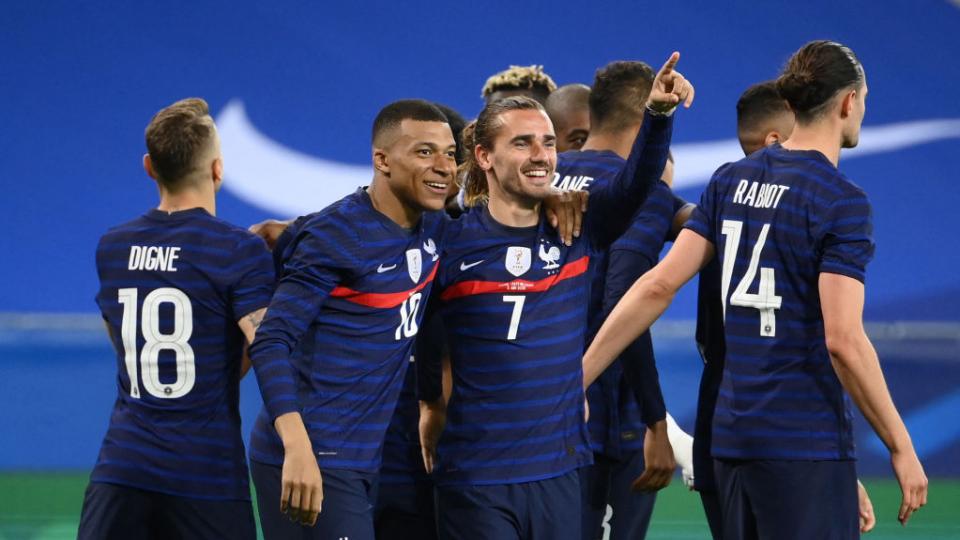 Also, Australia needs to purge from the group stage inspired by their 2006 memories of the round of 16 with key players like Tim Cahill, Harry Keywell, and Mark Viduka. Australia’s manager, Graham Arnold has landed Qatar with a cohort of eccentric players of which a few had previous World Cup experience and the majority at their debut in such a fabulous arena on the planet.

It’s not a secret that the Aussies lack experience with youngsters as they face France. Thus, Graham would be compelled to organize his squad to play an organized and disciplined team boosted with guts not to get down in Group D. It’s a confidential point of Australia as they had a straight five-winning streak whereas France could only bag a victory among with two defeats and draws each. 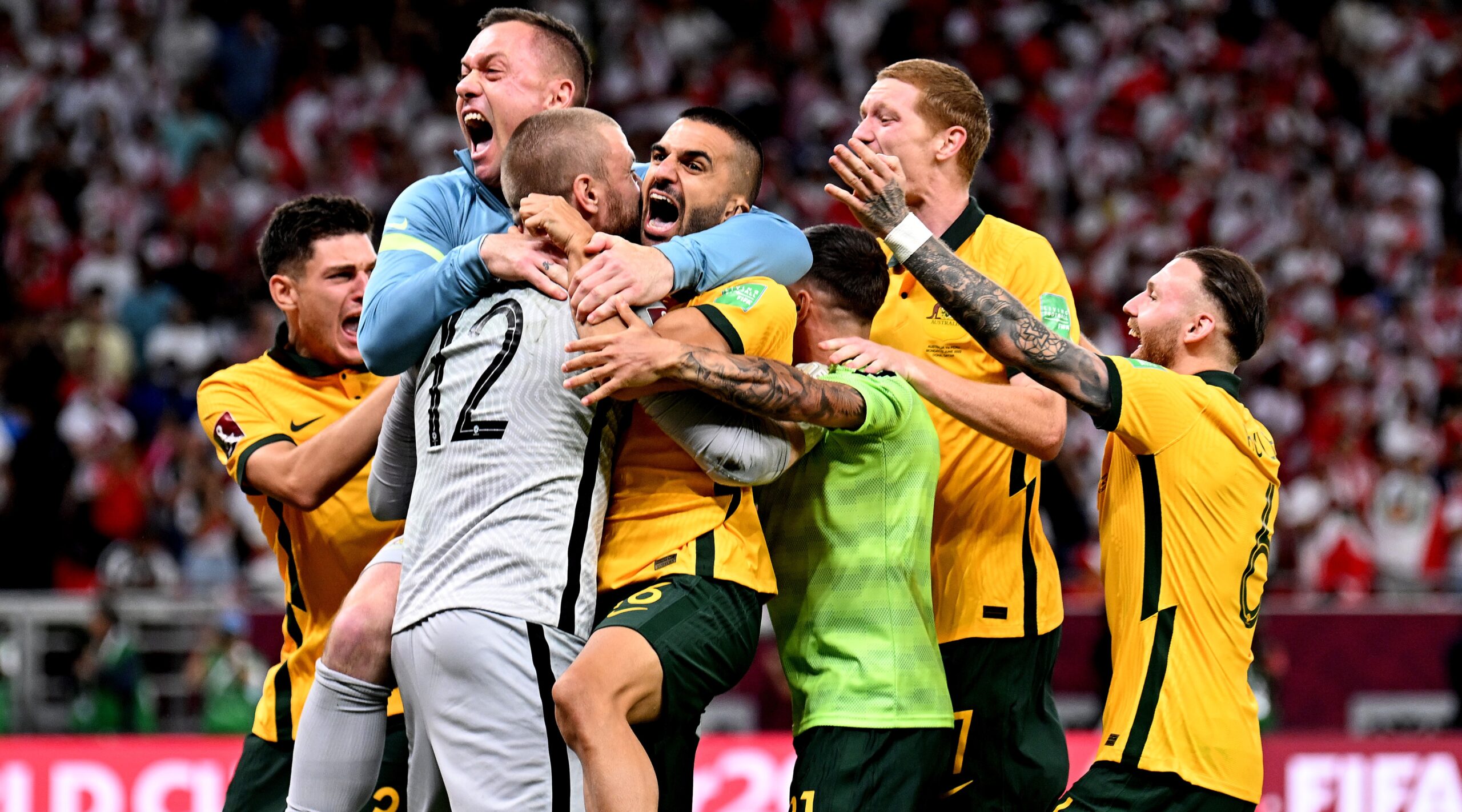 Orange triumph in a toe to toe match