After Ecuador’s 2-0 win against host Qatar in the opening fixture of the 2022 world cup, the view from the stadium was beautiful. Even if it was not their own country’s game, Japanese fans stayed there until the end collecting the bottles and other garbage thrown in the stadium. These Japanese fans came to the world’s attention after a video was taken by influencer Omar Farooq after the match went viral.

When asked why they were doing this even though it wasn’t their game, The response was interesting. They said, ” We are Japanese, and we do not leave rubbish behind us, and we respect the place.” Japanese fans set an example for the world by going to another country and showing something many people don’t do. They were seen picking up the Qatar and Ecuador flags saying the symbols ‘Command Respect’.

We witnessed a similar scene in the 2018 Russia World Cup. In the round of 16 where Belgium won by scoring 3-2 against Japan. But the next day’s headlines were all about the Japanese fans who stayed back to collect the garbage from the stadium even after their team lost. Fans were seen crying as a result of the match while picking up the trash. The class act of Japanese fans was one of the best moments of the 2018 world cup.

And a year later they did the same thing in a 2-1 victory over Scotland in a group D match in the women’s world cup. Here we can see not only Japan’s football culture but also their country’s culture. 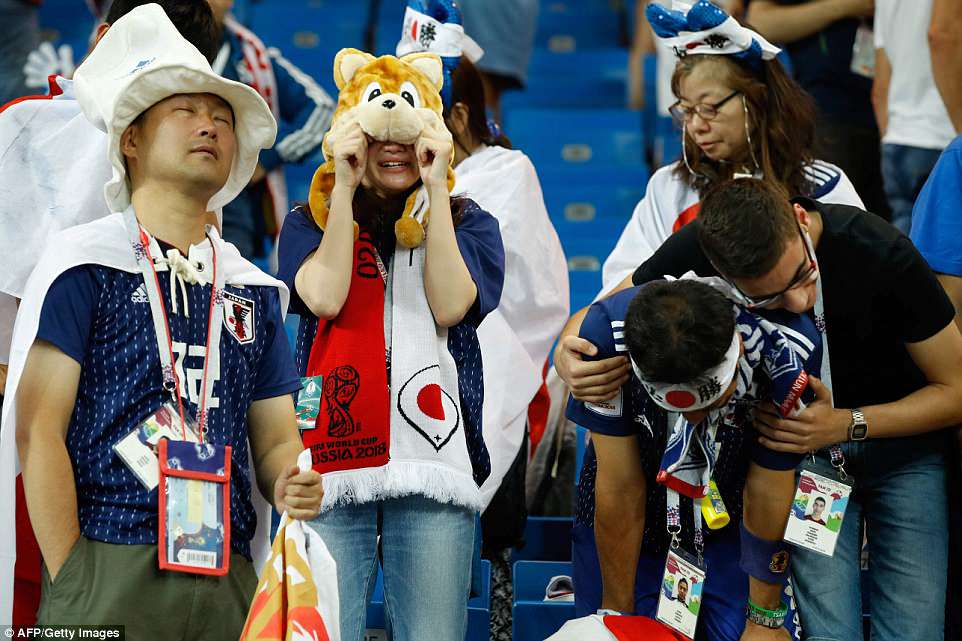 Japan’s world cup campaign hasn’t started yet, with their first game on the 23rd against Germany. Of course, we will see the Japanese fans cleaning the stadium once again. Hope others will join hands with them this time. If other fans come forward to clean the stadium like them this world cup can be the cleanest world cup ever.

Les Blues ‘heads’ past the Socceroos