The Tartan Army is in a major competition for the first time in 23 years! Yes, this enthusiastic crop of players achieved this historic qualification under Steve Clarke after hard-fought playoff wins against Israel and Serbia via penalty shootouts.

Though Scottish Football (one of the earliest formed Football Associations in history) hasn’t had much of a taste of major tournaments recently; this side, with a passionate brand of players, are raring to go out full throttle and may stir up some upsets in the tournament.

Clarke has instilled a certain sense of defensive solidity in the side with his preferred 5 man defence. David Marshall is expected to start in goal after his heroics played a major role in the side’s qualification. Tierney in all probability should be slotting in as a left-sided centre-back role in a back 3 along with McKenna and Hanley and Robertson’s attacking potential further explored as a wing-back. Clarke has opted for adequate reinforcements in the defensive unit with his selections. 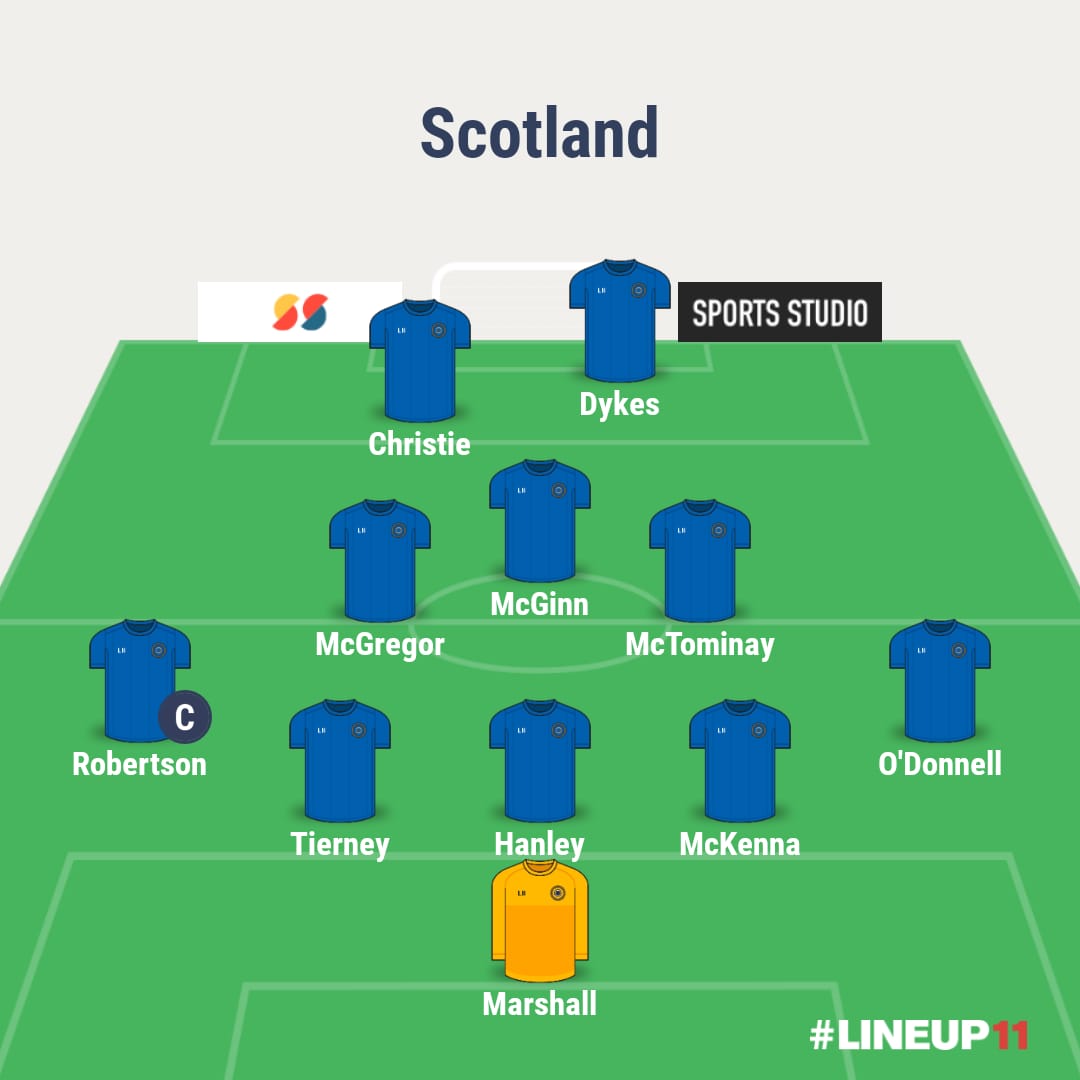 The Midfield Conundrum: Injury to key midfielders Ryan Jack and Kenny McLean might see Scott McTominay return to his preferred midfield role as he was often used as CB by Clarke. Quality from the midfield will be THE issue for Clarke with Celtics creator McGregor often being instructed to play along with conservative lines. With the likes of Christie, Fraser, Gilmour, Turnbull, Armstrong in the ranks, the side’s top scorer this term, John McGinn, would be the central piece in the attacking third for the Scottish side.

Southampton’s  Che Adams’s recent commitment of allegiance to Scotland brings in much-needed quality and depth in front of goal, with QPR’s Lyndon Dykes expected to lead the line. Gilmour, Patterson, and Turnbull earning 1st call-ups to the National team is not expected to have much of an impact straight away and might be in tune with Clark’s policy of investing in the future.

Defensive solidarity of the team will be an asset going into the tournament. A mix of players playing in the top ranks of English football and Scottish powerhouses are an asset to the team. The nation’s appearance in a major tournament after a long gap should definitely incentivize the players to find an extra jolt of motivation and keep the Scottish pride intact in a competitive group. The game against England would acquire great significance, for it has been a while since the oldest and most repeated International rivalry(113 official games) has been played on an equal footing.

Injury crisis to key personnel, especially in the midfield, has definitely been something that has left Clarke a tad worried.  With minimal possession; and attacking opportunities very hard to come, the team may suffer if the players are not able to be efficient in the final third. Also, the side will heavily rely on individual performances from the top players if they stand a chance to upset the odds. 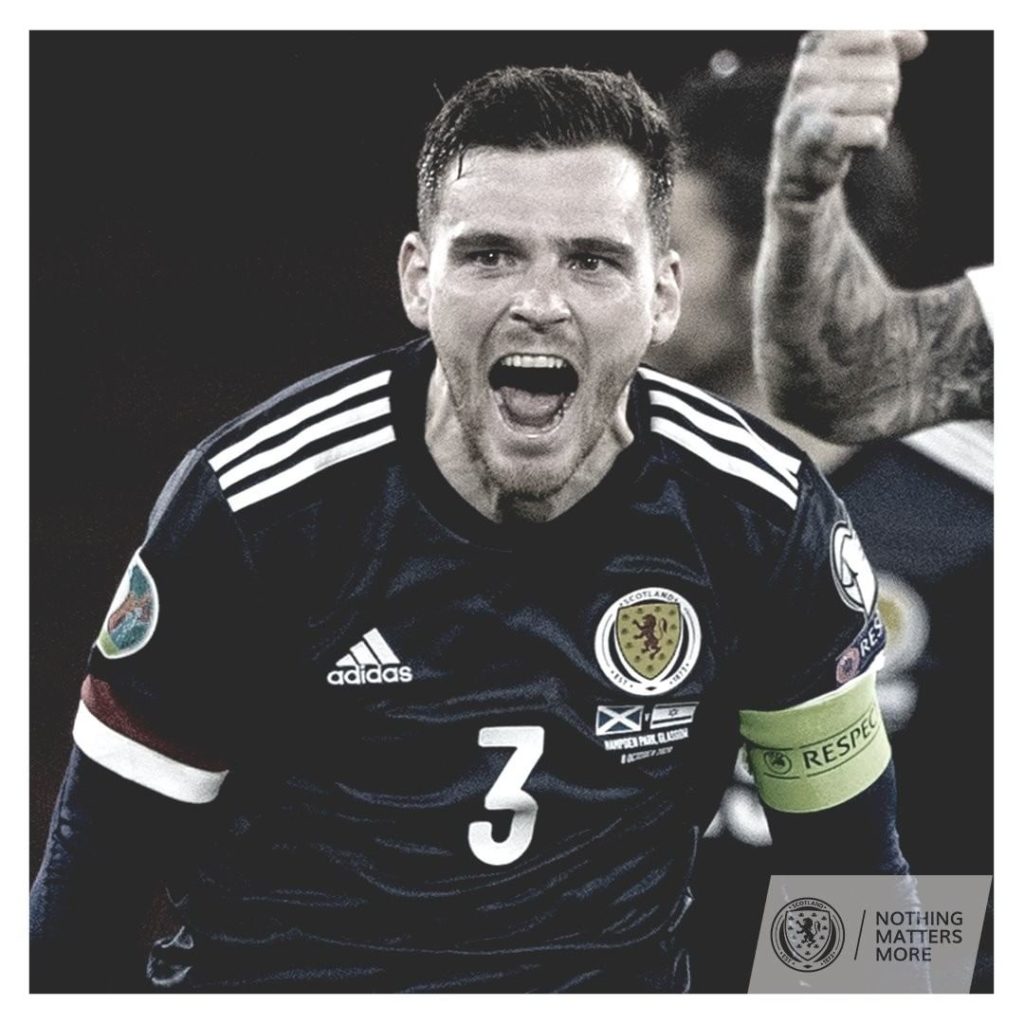 The Liverpool talisman has been pivotal in the Club set-up after fighting against the odds in his early career. Being in charge of set-piece duties, the onus of creating chances and inspiring the team will mainly fall on the Scottish captain who would become the first man since Tom Boyd to lead out their side onto a Major tournament.

For all their passion and the presence of some top-class players, it would be a huge surprise if Scotland makes it out of a pretty stacked group that includes two 2018 World Cup semi-finalists – England and Croatia, and the Czech Republic, who has greater exposure to such multinational tournaments. But expect a typical Scottish resilience to this narrative, for stranger things have happened.