Clarence Seedorf, the legendary Dutch football star, has announced that he has converted to Islam.

The AC Milan, Real Madrid and Ajax great made the announcement via his official Instagram page. In an update, he wrote, “A special thanks to all the nice messages in celebration of me joining the Muslim family.”

Concerning his name, Seedorf said that he would keep the name his parents gave him.

Seedorf is regarded as one of the most successful players in UEFA Champions League history, having won the competition with Ajax in 1995, with Real Madrid in 1998, and with AC Milan in 2003 and 2007. 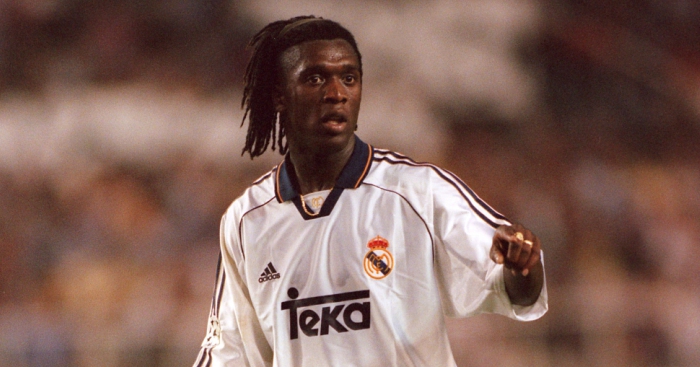 The player, who comes from a legendary generation, represented the Dutch national team 87 times and also played in three UEFA European Football Championships (1996, 2000, 2004) and the 1998 FIFA World Cup, reaching the semi-finals of the latter three tournaments.

Born in the Republic of Suriname in 1976, the midfielder had a long affiliation with AC Milan, where he became one of the club’s most illustrious legends with Franco Baresi, Paolo Maldini, Marco van Basten, Ruud Gullit, and Frank Rijkaard. 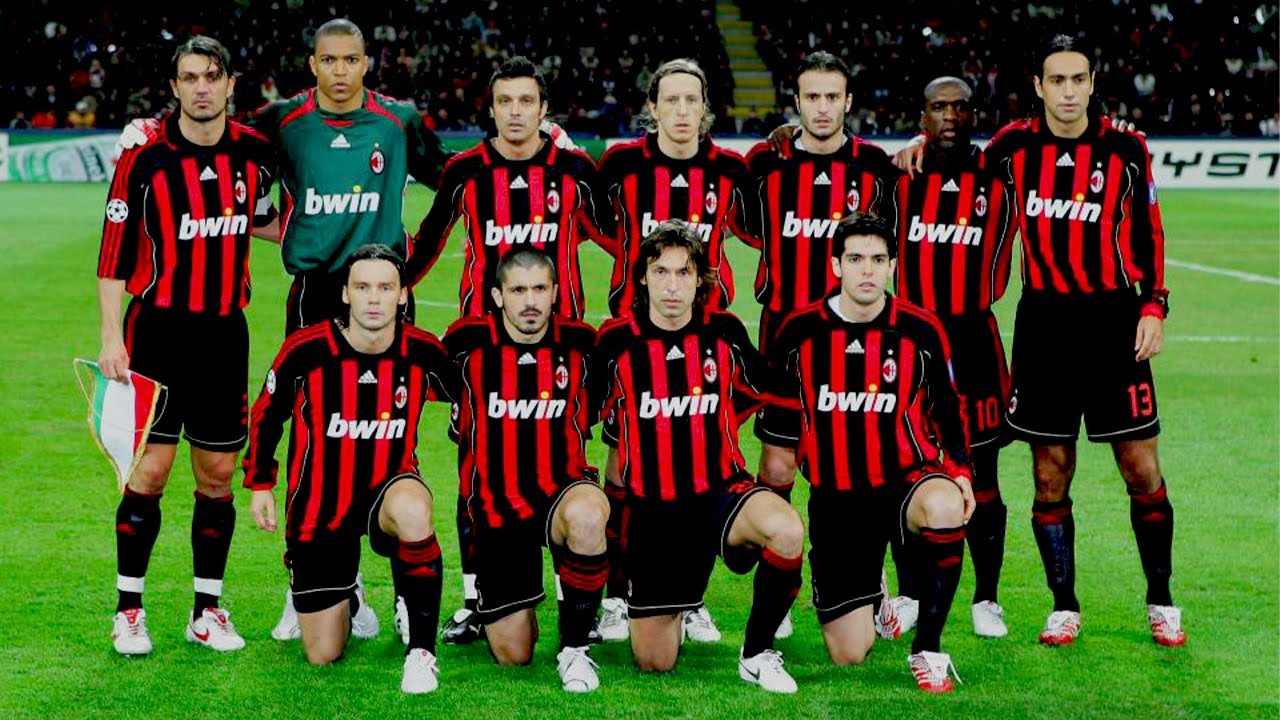 His wife Sophia wrote on Instagram, “I’m very happy and proud to be part of this special and beautiful moment of my love @clarenceseedorf joining the Muslim family. Welcome and may you continue to be blessed and inspire the world. Love you.”

The news, which quickly spread on social media, drew an overwhelming response from supporters of the former international footballer.