Russian businessman Roman Abramovich has decided to sell the football club, Chelsea, as per his statement released on the Club’s official website.

“I would like to address the speculation in media over the past few days in relation to my ownership of Chelsea FC. As I have stated before, I have always taken decisions with the Club’s best interest at heart. In the current situation, I have therefore taken the decision to sell the Club, as I believe this is in the best interest of the Club, the fans, the employees, as well as the Club’s sponsors and partners,” Abramovich said.

Abramovich has said that he will not seek repayment of the 1.5 billion pounds ($2 billion) in loans he has awarded the club over the course of 19 years of infusing funds to raise the squad to one of the most successful in Europe. After winning the Champions League for the second time last year, the Blues won the Club World Cup for the first time last month in front of Abramovich in Abu Dhabi.

Chelsea won every possible trophy during the Abramovich era:

“The sale of the Club will not be fast-tracked but will follow due process. I will not be asking for any loans to be repaid. This has never been about business nor money for me, but about pure passion for the game and Club. Moreover, I have instructed my team to set up a charitable foundation where all net proceeds from the sale will be donated. The foundation will be for the benefit of all victims of the war in Ukraine. This includes providing critical funds towards the urgent and immediate needs of victims, as well as supporting the long-term work of recovery,” he said in the statement.

“Please know that this has been an incredibly difficult decision to make, and it pains me to part with the Club in this manner. However, I do believe this is in the best interest of the Club.” 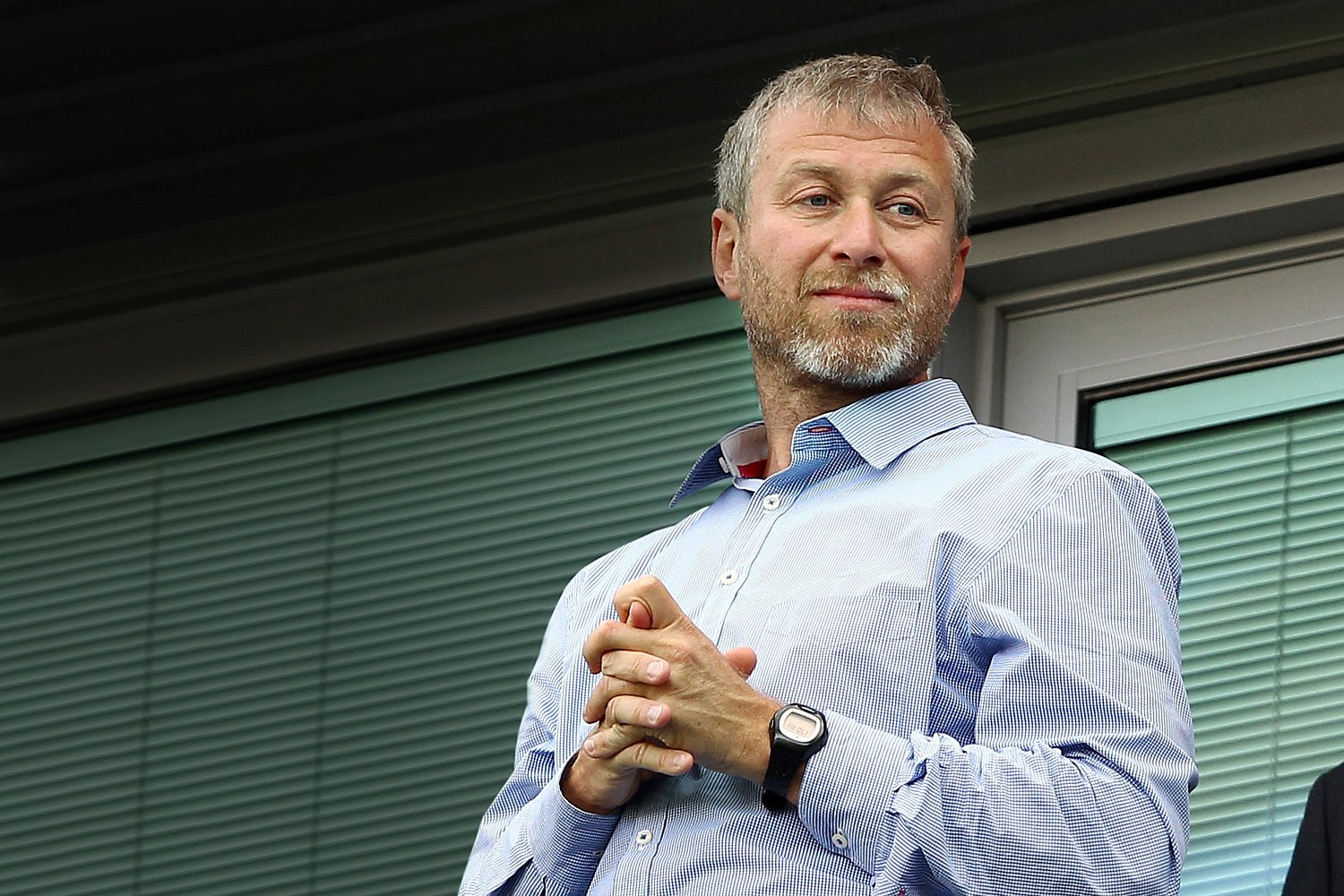 “I hope that I will be able to visit Stamford Bridge one last time to say goodbye to all of you in person. It has been a privilege of a lifetime to be part of Chelsea FC, and I am proud of all our joint achievements. Chelsea Football Club and its supporters will always be in my heart,” he concluded.

The pace with which Abramovich’s resignation from Chelsea is approaching is remarkable, given that he was attempting to implement a plan this past weekend to cede some power in order to retain the club under his ownership.

But, as Russia’s invasion of Ukraine entered its seventh day, pressure mounted on the British government to include him among the rich Russians targeted by sanctions.

Chasing dreams with his crutches; Shafeeq to Represent India in Amputee Football