Recognition and representation in awards and accolades is an inspiring event in the sporting world like any other field. Be it from the perspective of subjective-objective factors or the reservations for individual or team efforts, the significance remains unchanged. The same applies football; the greatest game in the world. While there are numerous awards in the footballing realm as we know, some irrevocably hold the privilege of enhanced prestige among the rest. When discussions and disputes captivate some of the best sporting events like Ballon D’or and Fifa Men’s Player of the Year Award, a new giant is up in the rise to capture the heartbeats of fans and players and footballing personalities across the world. Yes, I am talking about the Globe Soccer Awards. So let’s dig in further to know what’s cooking inside. Shall We?

What are the Globe Soccer Awards?

Globe Soccer Awards, the annual football awards granted for excellence in football, established in 2010 and held in Dubai, UAE was presented to the world by European Club Association (ECA) and European Football Agents Association (EFAA). The Dubai Sports Council, the honorable host-cum-co-partners and Dubai International Sports Conference (DISC) who are affiliated with the Mohammed Bin Rashid Al Maktoum Global Initiatives under the patronage of His Highness Sheikh Hamdan Bin Mohammed Bin Rashid Al Maktoum, the crown prince of Dubai, equally occupies a shared role in the success of the gala. Likewise, the decisive leadership force led up front by the CEO Tommaso Bendoni and his unparalleled mission of ‘recognizing the unrecognized’, the acknowledgement of the people who work behind the scene explains why Globe Soccer Awards is one not to miss. 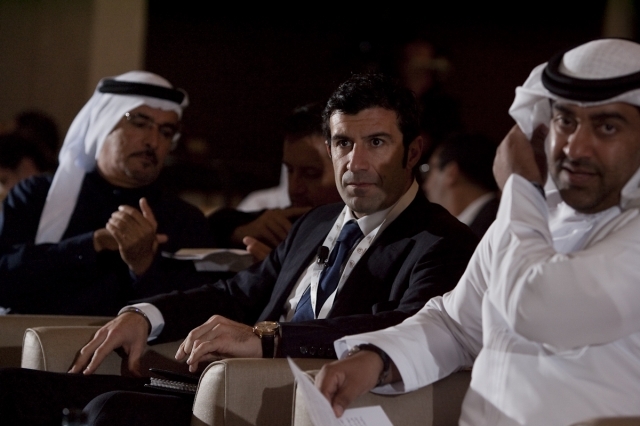 As all great ventures, the GSA started small with an official meeting in 2009 and the progression of their initiative by granting three awards in 2010. In the subsequent years, the radiance-cum-radius of the awards took a substantial growth culminating in up to 16 awards in 2019. In line with the surge, the 2020 GSA witnessed the organization awarding a series of special prizes known as the ‘21st Century Awards’ which went to recognize the glorious contributions of the most renowned figures in football spanning the time period of 19 years from 2001-20. Since its inception, the event has only seen unchallenged advancement rising up the tiers of international recognition winning hearts across the globe as its name intends. On the other hand, when football’s paramount bodies involving FIFA, UEFA along with the pioneering regional bodies such as ECA, League of Emirates etc grace the occasion with their invaluable presence-cum-support every year and when the stars on and off the pitch are selected based on the adjudications of a world-class jury coalesced with a world-wide voting process, one can easily comprehend the depth of acceptance, inclusiveness and democratic values that the mission embodies.

One thing that the lovers of the game unequivocally admit is the game’s magnitude and importance beyond the realms of numbers or statistics. The sudden instances of magic taking birth throughout the temptations of the game, a cross-over, a riveting pass, a cheesy through ball, an intelligence dummy move and clinical nutmeg; yes, that matters. Unique instances of aesthetics do matter as important as a goal, an assist, a magnanimous save or a much-desired trophy. Nonetheless, numbers are what mark the greatness of the players or a team, some argue. It is pertinent that football revolves around the binary focal points of players and coaches, but should the numbers or greatness be limited just to them? Doesn’t an expanded magnitude of representation add up to the quality of the game? Yes, says Globe Soccer, and that’s what they did. Since its genesis, Globe Soccer has implemented its mission in reality by considering a wide range of awards as diverse as ‘Best Agent of the Year’, ‘Best Media Executive’, ‘Best club in the GCC’, ‘Best President of the Year’, ‘Best Sporting Director of the Year’ etc. In short, Globe Soccer discovered the importance of Fabrizio Romanos long before even anyone cared to notice. 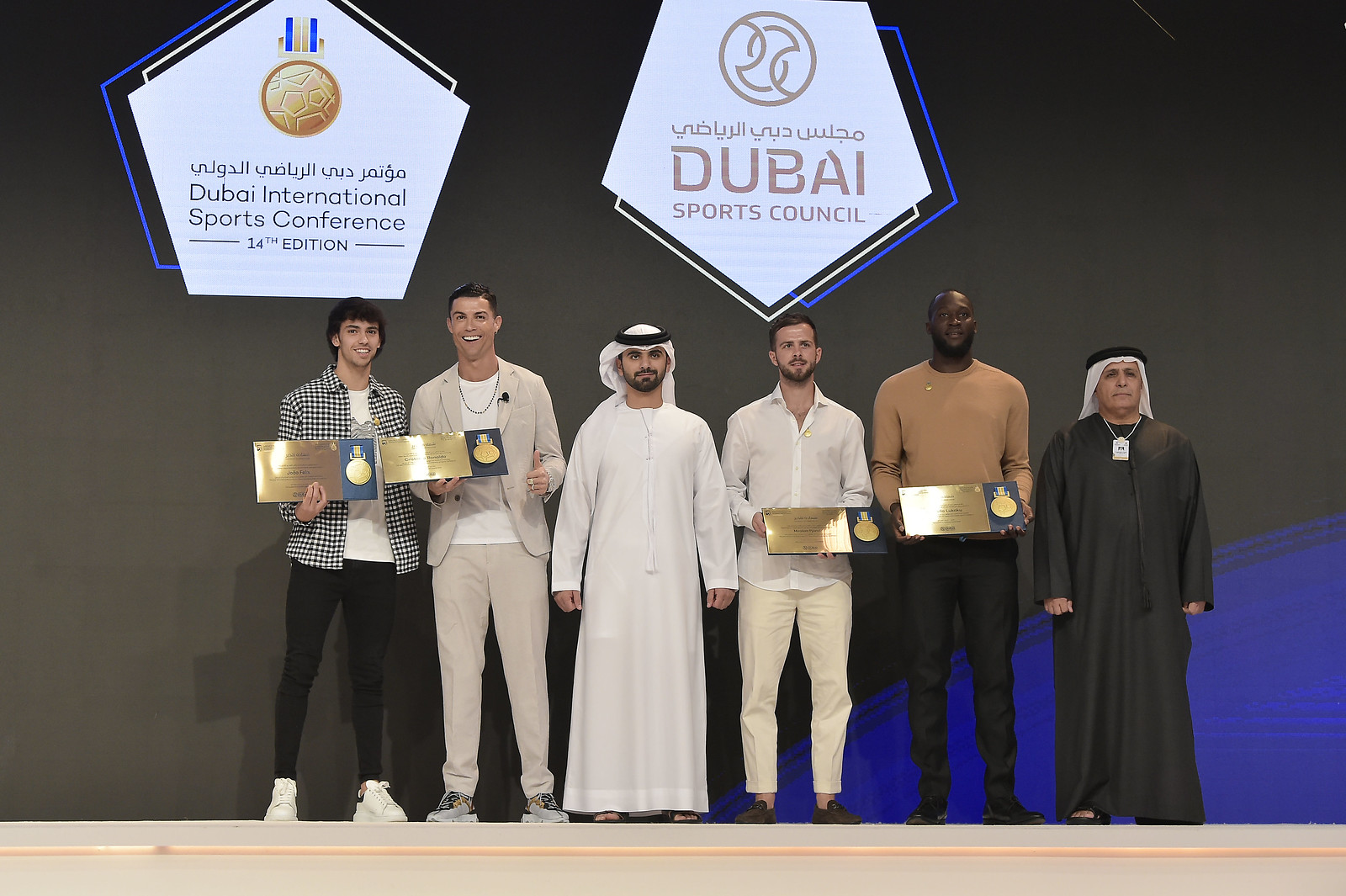 Another worthy dimension/perspective that Globe Soccer contributes is the introduction of their multi-continental platform, which stands as a bridge between the European and Middle Eastern footballing world, markets, institutions and organizations, which helps to enhance and improve the entire dynamics of the game, on and off the field. Key players spanning a list of continents play a significant role in the bridging of such intercontinental vision. Adding to the Globe Soccer’s success has been the involvement of International role players like the Fly Emirates, EMAAR, Expo, DISC, Marca, La Presse etc., who serve, lead and hold dominance in their respective fields. The strategic partnership exceeding the continents is further reinforced by developing much stronger links in the area of Communication services, TV rights, Broadcasting services, Consultancy services for sport event organizations and involvement of sports stars in the promotion of products and events under the umbrella of the esteemed Bendoni Consulting Services. Now that the ‘Qatar World Cup 2022’ is at our doorstep, healthier developments are yet to be unearthed, leading to further progress in the GCC and the world of football in general.

So finally, considering how consistent and stern the Globe Soccer have been attaching themselves to their core values of representation and recognition, spanning unprecedented fields of contribution, it only sparks further hope in their management of the footballing world’s increasing demands. With the ardent support of International governing bodies like FIFA, UEFA and the UCA, Globe Soccer will possibly be a challenging contender alongside the pro-active competitors like the Ballon D’or and Fifa player award, much to the fan base community’s delight. Globe Soccer’s inclusiveness also sheds light on the Women’s Football platform that has gained increased attention and significance, especially in the past few years. With such great attention to detail and perspectives, the organization will play a crucial role in the game’s growth in the years to come.