Kalidou Koulibaly’s calm volley pushed Senegal into the World Cup’s knockout rounds for only the second time in their history, eliminating Ecuador at a boisterous Khalifa International Stadium. 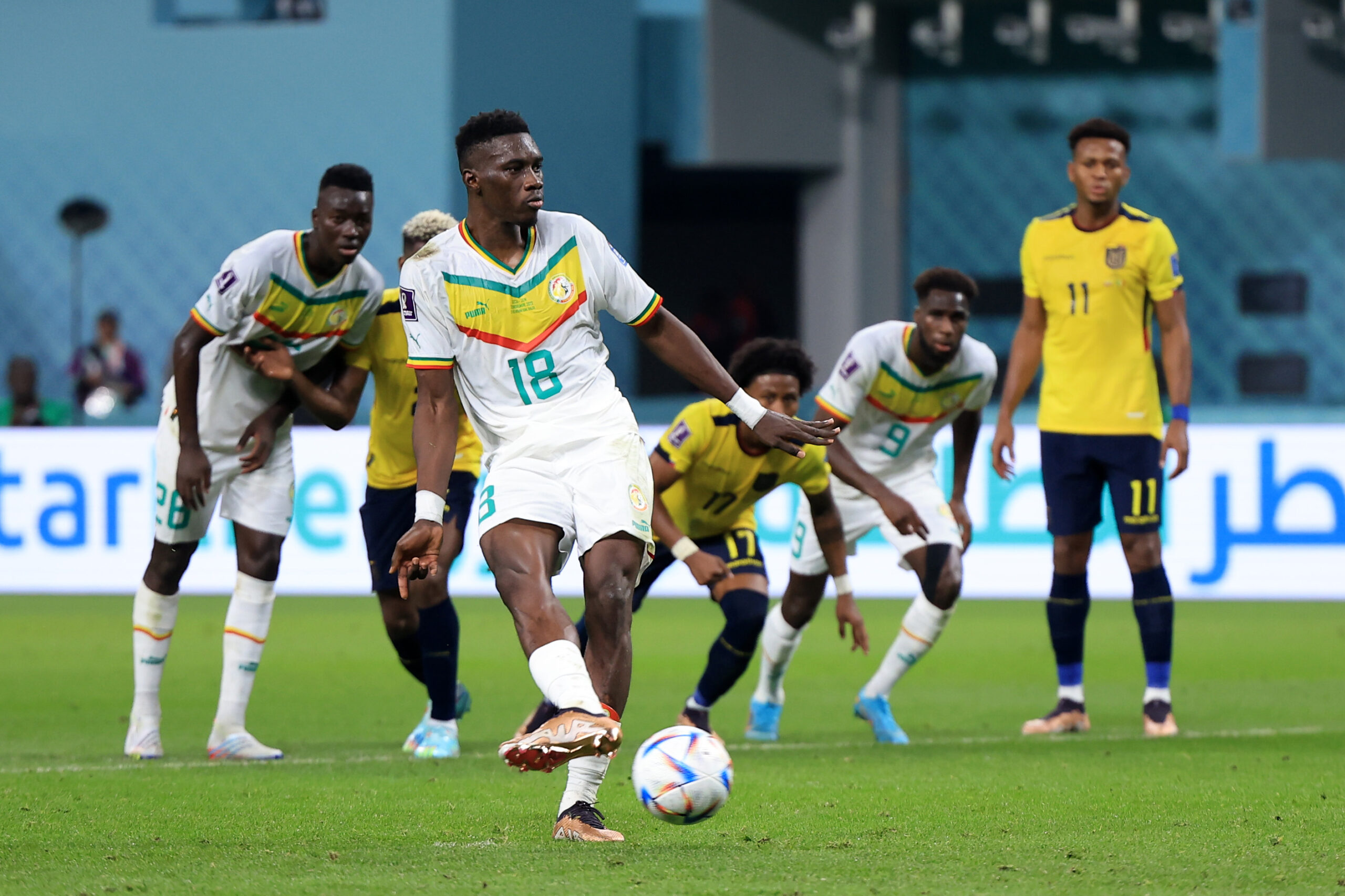 Ecuador needed only one point to advance, but paid the price for a lackadaisical performance as Senegal’s supporters in Al Rayyan produced a near-constant cacophony of drumming.

Watford winger Sarr calmly converted a penalty kick after being fouled by Ecuador defender Piero Hincapie to put the African champions in the lead.

Caicedo scored on Felix Torres’ flick-on during Ecuador’s first serious opportunity, but Koulibaly’s calm finish promptly recovered the lead for Senegal, who knew that only a win would be enough to advance, barring an unlikely Qatar victory against the Netherlands. 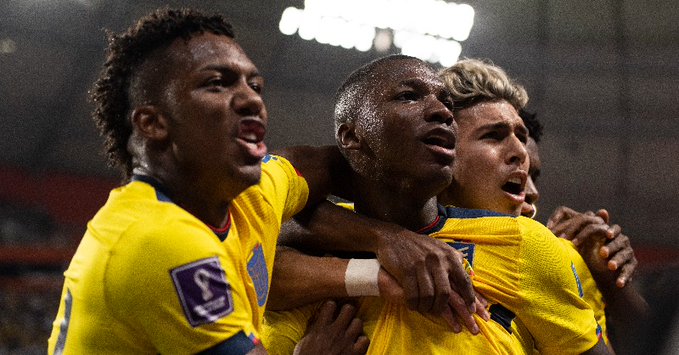 They survived a tense six minutes of stoppage time to finish second in Group A behind the Dutch, who claimed first place by delivering the tournament’s hosts their third loss in three matches with a 2-0 victory in Al Khor.

Given that the Lions of Teranga will next face the Group B champions, Gareth Southgate’s squad might clinch a spot in the round of 16 against Aliou Cisse’s team later on Tuesday.